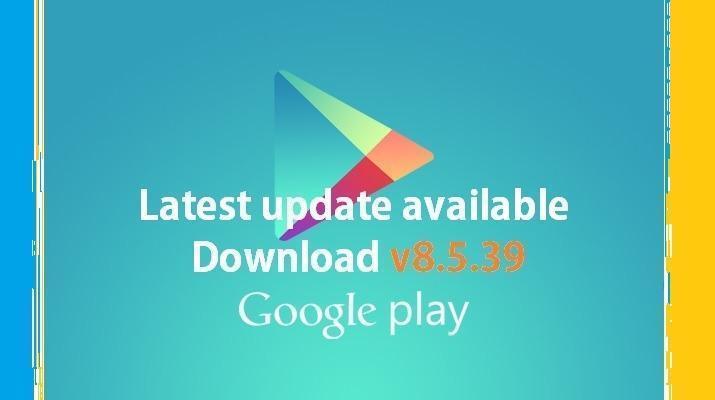 Google has released yet another version of its Play Store for Android, and this time the version’s upgrade number is just a minor update. The upgrade is from Play Store version 8.5.37  build number 8.5.39. This means in between all the bug fixes have been taken care of and you get a possibly stable build of the Play Store and more stability is promised, and the size is around 12.4MB.

Again visually we don’t have anything new here, just the same plain old, under the hood improvements done to the mainframe work and some feature might have been added, but after testing thoroughly, developers will enable it via a server-side toggle, that should enable it on your side as well. Just like how the Indian users were suddenly able to see the apps sizes next to the app’s icon and such.

Earlier teardowns of the Play Store revealed the cooking recipes section a FAB button and much more, but still, we are not able to see them anywhere in this latest version yet. However, if the update doesn’t show up on your device yet, that’s because such updates spread across the globe in phases and don’t appear everywhere at once.

So, here’s the direct apk download link for you to download the latest version of Google Play Store, which you just have to sideload like any other apk if you haven’t received the update pop-up yet.