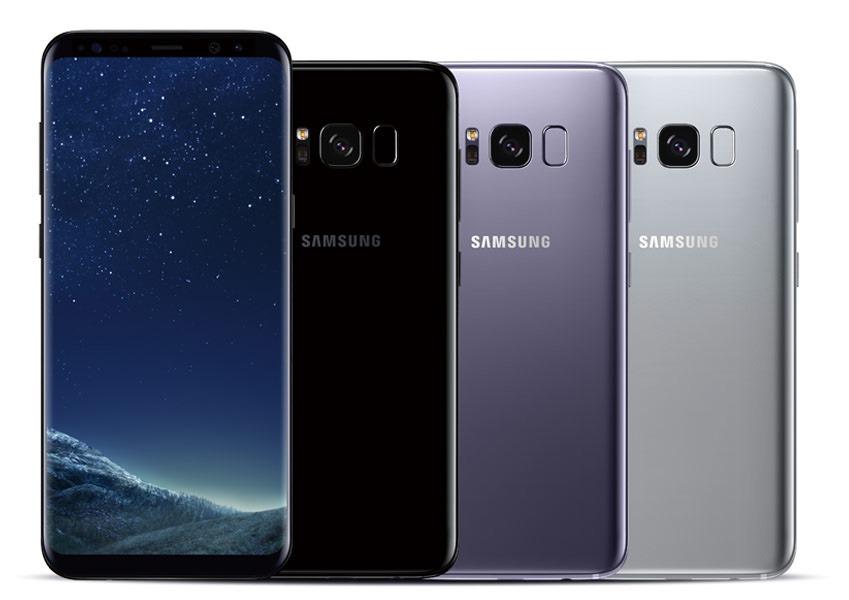 Every Single Mobile user wants the latest Android update, and Regarding updates of Samsung Flagship devices, you don’t need to worry. Samsung is a global brand, and launching some great innovative devices every year. So, this particular Article is dedicated to Samsung Galaxy S8 users. We will keep this page updated to the latest Android updates of all the popular models including Global, TMobile, At&T, Sprint, and Unlocked variant of Samsung Galaxy S8.

Once again Samsung has updated its custom UI, and this time the new user interface is named One UI. Initially, it does look so clean and minimal. One UI is a part of the Android 9.0 Pie update programme, and Samsung Galaxy S8 will receive it with pie update. You can have a brief idea about One UI here.

NOTE- We will update the timeline of Samsung Galaxy S8 update and Android update as soon as a new update arrives.