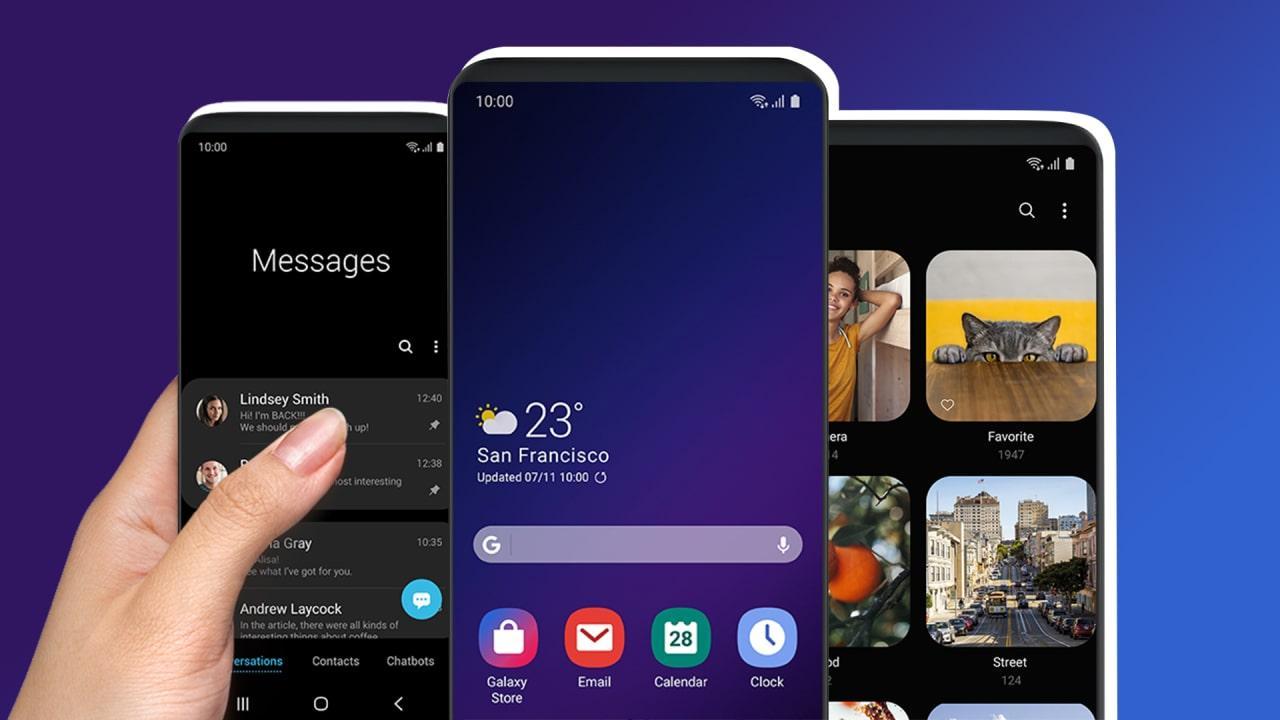 Samsung designed the One UI as a successor to the Samsung Experience UI, to provide a simplified experience to its users on larger screen phones. The One UI is based on Android 9 Pie, and Samsung has made quite a few changes to the UI to make it more visually appealing than it’s the previous UI. However, the icons look cartoonish. 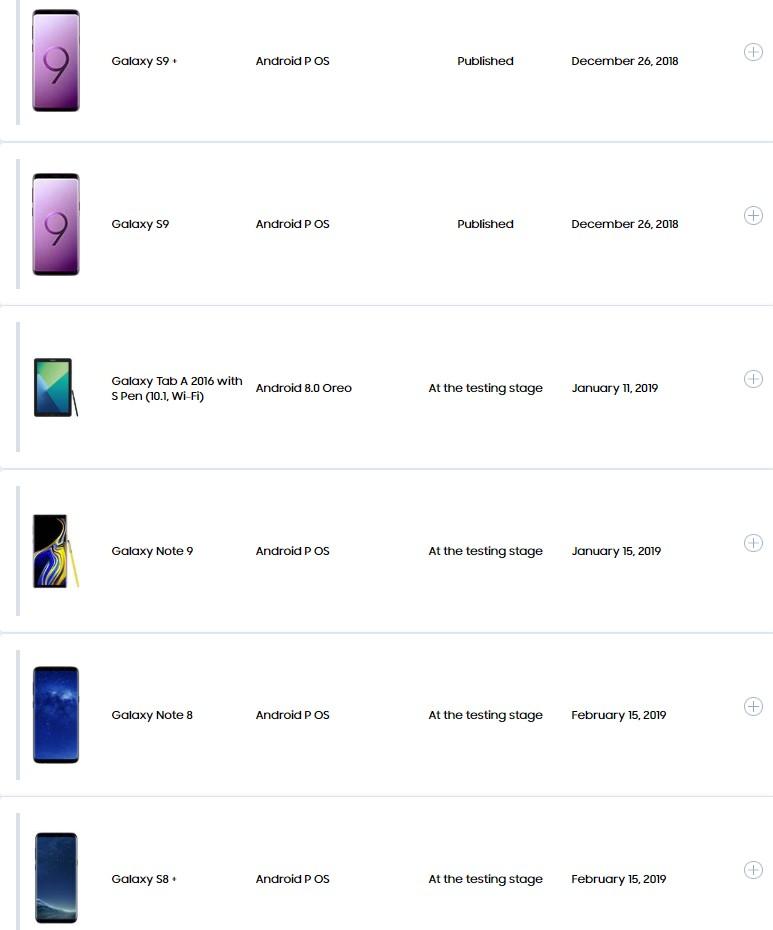 With the introduction of One UI, Samsung will take their UI game to another level as there will be a lot of new features expected to come with the new UI in future. Some new features in the One UI are Night Mode, User-friendly one-handed design, Gesture Navigation and Smoother animations.