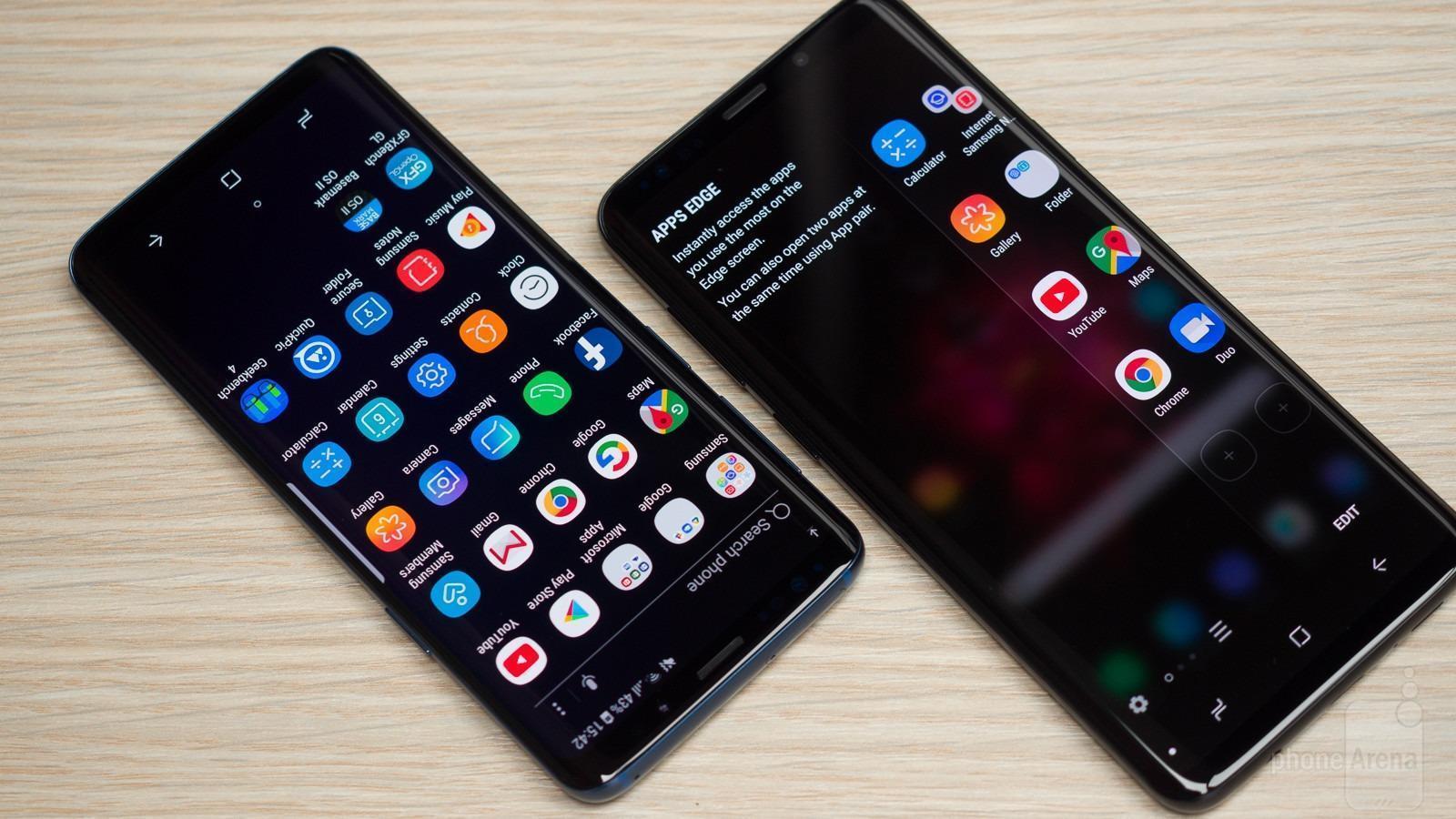 Finally, the Stable Android Pie update started rolling out for the Samsung Galaxy S9 and S9+ users, and Germany is the first country to get this little Christmas gift from the home of Samsung. Earlier, Samsung officially announced that the Stable Android Pie update would start to roll out in January, but a surprise gift is always appreciated. So, if you are a Samsung Galaxy S9 and S9+ user from Germany, here is good news for you all.