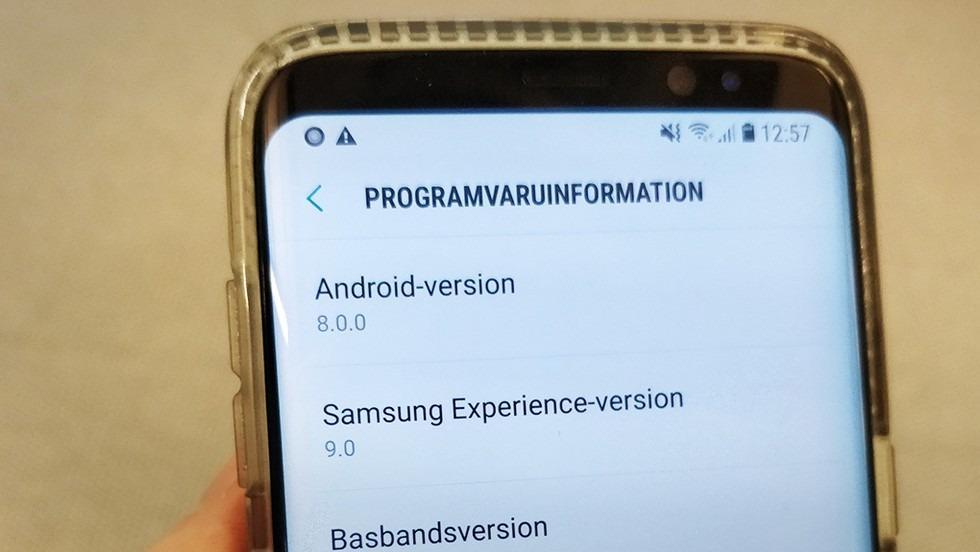 Who would not like to have a refresh right? Well, Samsung’s upcoming One UI custom Android skin will make it a lot easier for users to use their device with a single hand. Besides this, it will also add a new paint coat to the ‘Experience’ skin. Although you may be all excited to download One UI, not all the Samsung Galaxy series smartphones are the same. It is possible that your device may get the update or it may never get to experience One UI.

One UI is not officially available on any of the Samsung Galaxy smartphones yet. If you go to see, then all the Samsung handsets receive the Android update pretty slow. Even the most recent Galaxy devices are running on the Android 8 Oreo OS instead of the Android Pie update, which brings in the One UI.

The recent news is that the Galaxy S9, S9+ devices will get the Android 9 Pie beta update first. Later on, a stable version of the OS will hit the latest Galaxy Note 9 in the coming days. There are chances the update will follow for the Galaxy S8, S8+ and S8 Active and Note 8, which are all eligible for the Android Pie update.

Until now, Samsung has kept the One UI exclusive to its flagship devices belonging to the latest Galaxy S and the Note series. But it’s believed that the update may hit the Galaxy A9 2018, A8 2018 as well as A7 2018 and some others. This certainly implies that Samsung plans on rolling out the Pie updates, which drives the One UI skin, to not just the latest but some older devices as well.

Germany, the United States, and South Korea are the first countries to receive the all-new One UI skin on the Galaxy S9, S9+ units. The users in the United Kingdom, China, India, France, Spain, and Poland should also get the update soon enough. Talking about the remaining, it’s expected that a stable One UI version will be released in January 2019.