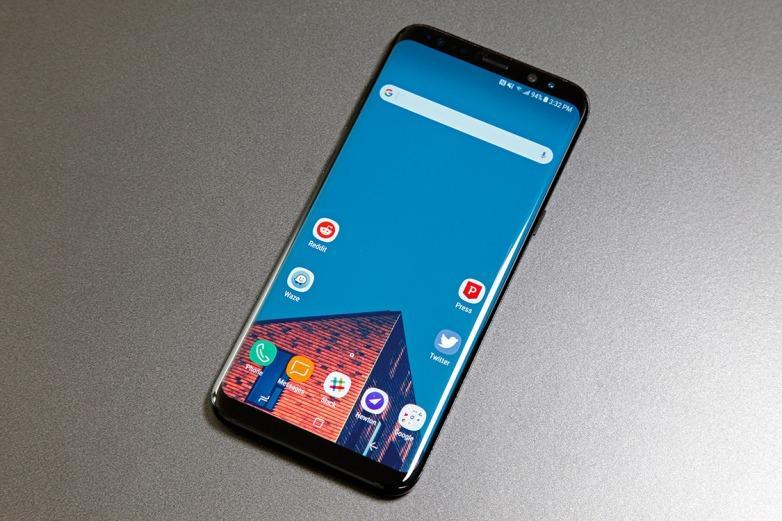 The South Korean Giant has always been known for their flagships all over the globe. After the Android Oreo update, the next big thing is the Android P. So, to cater the users of the Samsung Galaxy S8 awaiting to get the taste of the latest version of the ever-growing ecosystem of Android, we are here with the release dates of the Android Pie update for S8 for you. However, to experience some goodies of Samsung Android Pie based UI, you can download the leaked Samsung Experience launcher 10 APK file.

Update: According to the well known Samsung tipster Universe Ice, Galaxy S8, S8 Plus, and Galaxy S8 Active may get the One UI update.

We will list all the popular models across the U.S. at T-Mobile, Sprint, AT&T & Verison Wireless below with details like the version, changelog & monthly security patches.

The release of the Android Pie is going to roll out similarly as that of Android Oreo, starting with the international variant, model no. SM-G950F & only then will it get to the carrier-specific models across the U.S. So, without any further ado let’s get on with the details. As the S8 is relatively new device and considering Samsung’s track record for updating their Galaxy S series phones, We can surely say that all Galaxy S8 variants (Including carrier models) will get the Android Pie update. Accordingly, some Galaxy S8 models will start receiving the Pie update in the Q1 of 2019.

The Galaxy S8 has become the old flagship replaced after the release of the latest Galaxy S9. So, regarding software update priorities, Galaxy S9 is going to be a prime concern for the Tech Giant rather than the predecessor Samsung Galaxy S8.