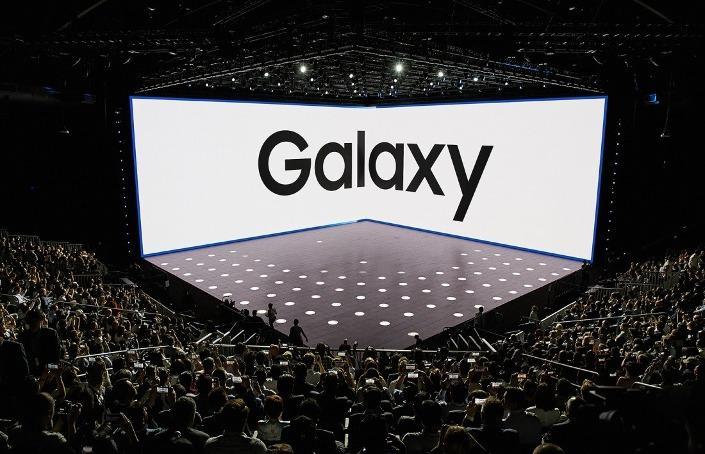 Samsung does a decent job when it comes to Android updates, but the company has only updated its flagship Galaxy S series and A series of devices till now. No update treatment was shown for the budget devices, until now. New information reveals that the Galaxy J7 Pro, the Galaxy J5 Pro, and the Galaxy J3 is going to get the Android Oreo 8.0 update soon and also the complete roadmap for the Oreo update for these devices has been leaked.

The devices mentioned above will start getting the Android Oreo 8.0 OS update by July 2018. The update is in works and by mid or late July 2018, we should start seeing the new update rolling out for these devices with all the latest features that come with baked-in Oreo as well as with newer security patches. The information for the update comes from Guncelmiyiz a site maintained by Samsung Turkey, which has revealed this data for updates in its region. 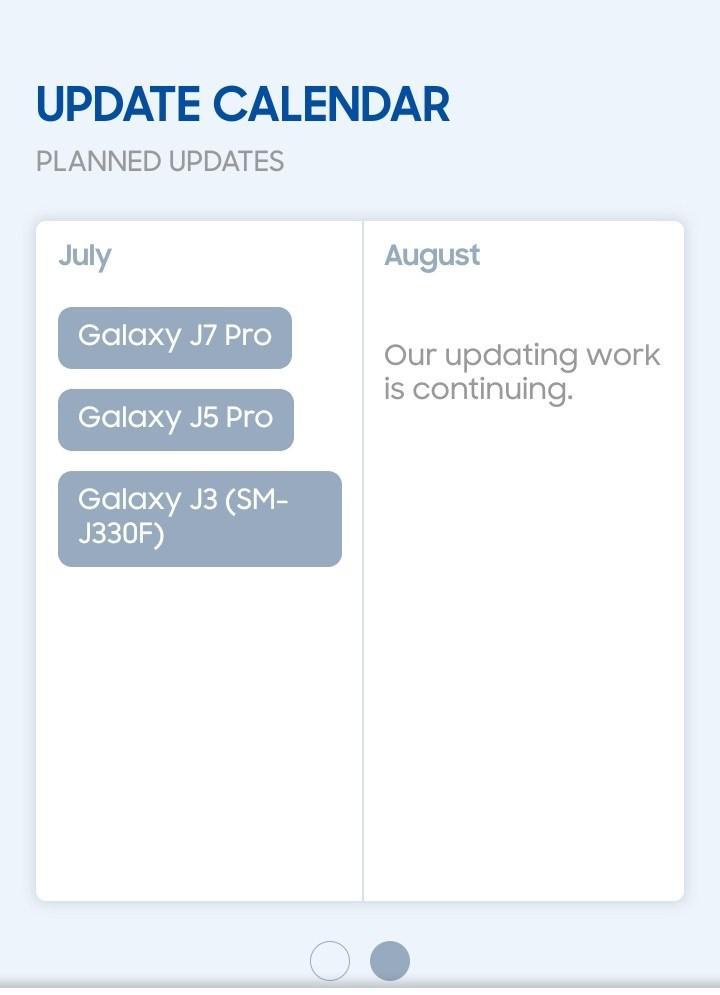 However, we shall see what other regions might follow, once the update shows up in Turkey, as most probably, it usually starts showing up in the Asian areas, making it’s way to the western side. Apart from that, the Samsung Galaxy S7 and the S7 edge are also receiving Android Oreo with the new Samsung experience 9 UI, and so this same UI will also end up on the J7 and J5 Pro and the little Galaxy J3.

We hope, Samsung also extends its Android Oreo list, by taking in new members from the budget family and even other variants in the J7 line and J5 line up and not just the pro models.