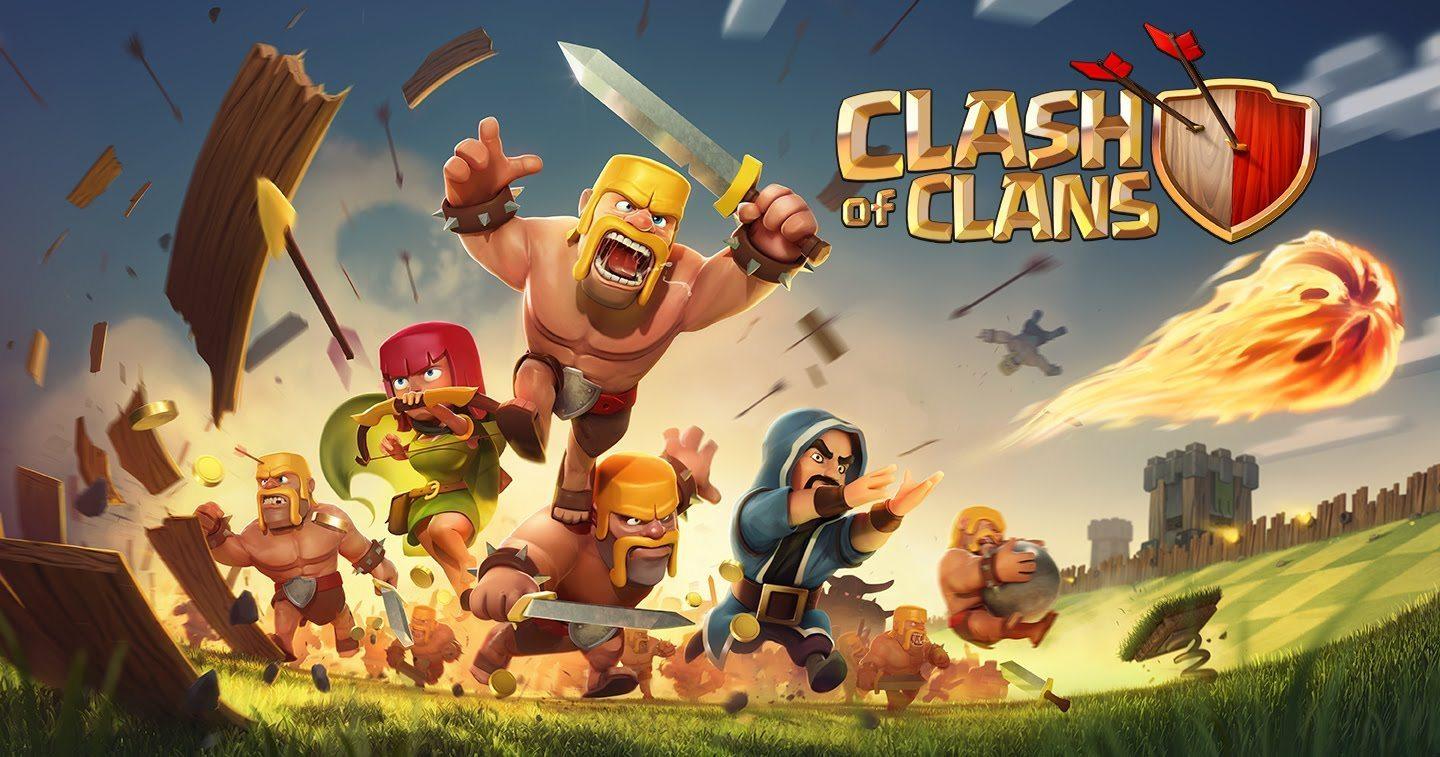 One of the most popular multiplayer smartphone game Clash of Clans just got a new bug fix update. Game studio Supercell recently releases the Clash of Clans April update which brings some new challenges, balancing updates and cool new features.  The April update brings Season Challenges, which is quite similar to a Battle Royale battle pass. There’s a new 30v30 for Bronze III through Master I leagues, War League rewards restructuration, and shorter building upgrades times as well. Here are the balancing updates which were a part of this update.

The Clash of Clans version 11.446.15 update is an optional update meaning that it’s targeted for some particular group of users which have been facing issues with the latest version of the game. Update your game to this version if you have been facing some issues right away, and even if you did not face any issues, we’d still recommend you to update your game for a smoother experience.

The update is already available on the Google Play Store, and it will make its way to the App Store soon enough.

If you have been facing any issues with the Clash of Clans April update, please let us know in the comment section below.