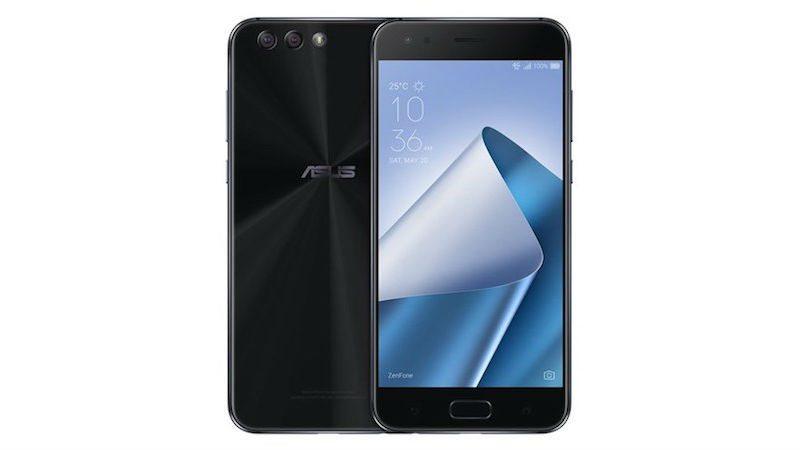 Recently we have covered news about the leaked screenshots of the Asus Zenfone 3 device running Android 8.0 Oreo; this gives us a hint about the update and its features. Today we are back with some fresh information, and this time we will be talking about the latest Zenfone 4, as a new source suggests that Asus will soon be releasing the Android Oreo for the Zenfone 4 series. So let’s know more about this upcoming software update.

Often we have seen an early revelation of a brand’s unannounced plans via leaks, a few weeks back Samsung’s forum has disclosed the information about the Live Focus mode to be soon available on the Galaxy S8-series.

Now at the ZenTalk forum, it has been confirmed that the latest Zenfone 4 will receive the Android 8.0 Oreo update in December though complete details are not mentioned there but if it is real than the Zenfone users should be happy as their smartphone will receive the Oreo update even before 2018.

We have already seen the leaked screenshots of the Zenfone 3 running Android Oreo, so the UI on the Zenfone 4 running Oreo will look identical to it, for reference you can check those screenshots in our previous post. Zenfone 4 handset was launched in September/2017 and out of the box, it runs on custom ZenUI based on the Android 7.1.1 Nougat. We can expect some big changes from this upcoming update, according to us the device will receive refinement regarding performance and battery backup, camera improvement and all traditional Android Oreo features will be made available to this device as well.