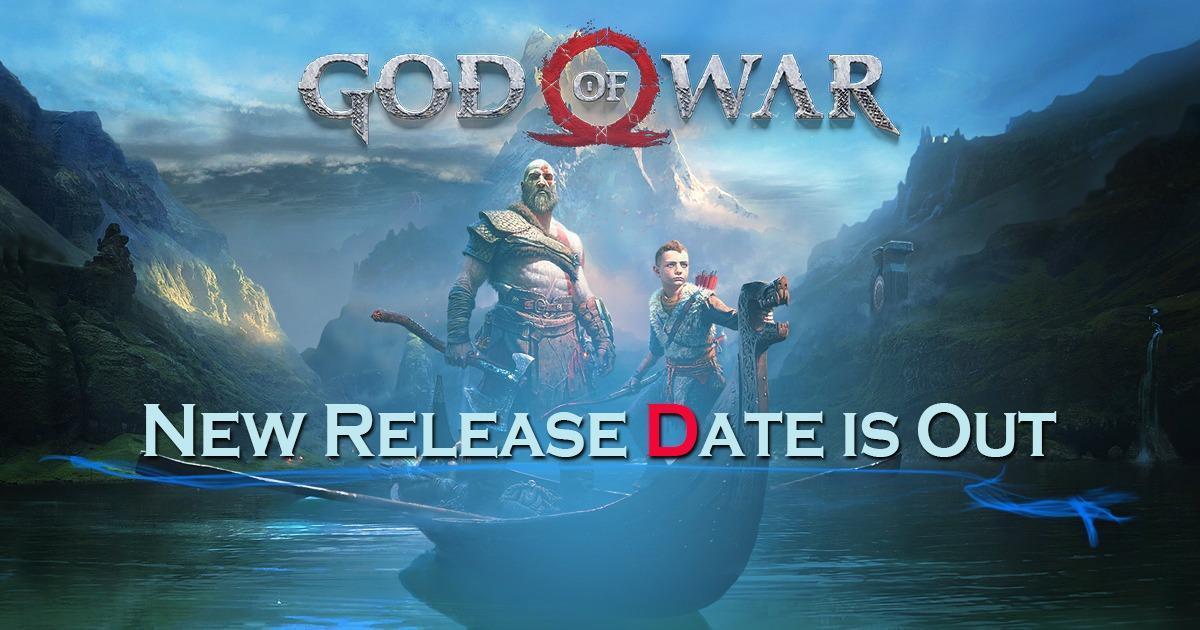 The PlayStation store has some solid confirmations for us on the action and adventurous God of War release date; the Play Station Store page lists the game to be released on March 22, of 2018. The news about 2018 was already known from the game’s voice actor who conveyed the launch in 2018 and also by a Portuguese retailer. However, now we have a confirmation date, which yet again was changed from 22nd March 2018, now to direct to the end of the year, that is the date is now again updated to 31st December 2018 almost on the new years eve and close enough to 2019 for the PS4.

However, later in this week we also have Sony’s PlayStation experience event and the Game awards also where there’s a chance of the date on the same being unveiled, so don’t think of this new updated date being solely the only one. As we move closer to Sony’s event, things will get more clear. And we’ll update about the same.

The game has come a long way, and this new sequel is said to be more focused on Kratos, as you may already know the voice actor of the game character has been replaced, however, the character itself won’t be revamped. Other things about the game are being said that it will ditch multi-player gameplay mode this time.

Moreover, this release date could have leaked ahead of Sony’s PSX event later this week, so stay tuned for that, as we might hear something about the game in that event. The event begins at  8 pm PST that’s on Friday / 4 am GMT on Saturday.