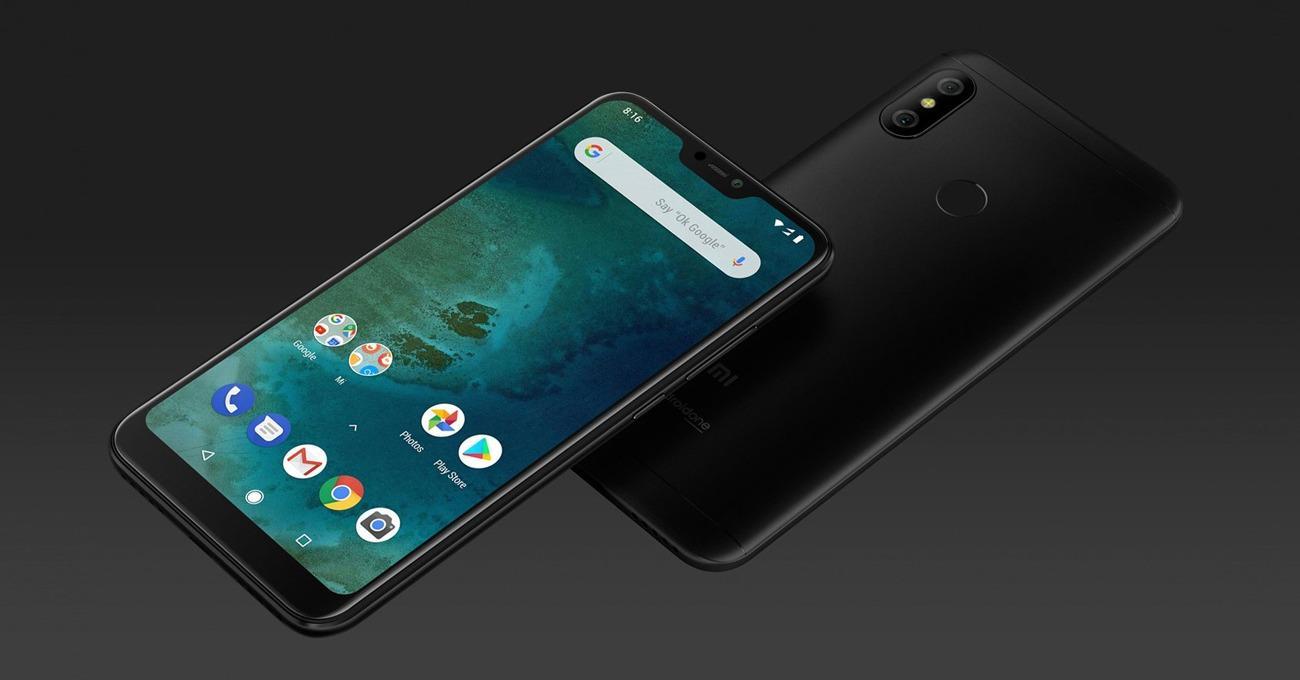 Xiaomi’s MIUI skin is highly customizable and has a dedicated theme engine built-in it, which allows you to apply various themes to every element within the user interface. And now as most users are waiting for the latest Android update that is Android Pie 9.0, many of them are looking forward to rock the new look of Android on their Mi and Redmi phones. And in this post, we will take a look at some of the best Android Pie 9.0 themes for MIUI.

The new Android Pie 9.0 themes for MIUI comes with a similar wallpaper, same navigation system, an app drawer and also the notification settings and panel is also highly similar which will ensure a complete Android Pie 9.0 look on your Xiaomi device.

This one is quite legit MIUI theme, and you can almost achieve 80% of Android P look as you can see in the images above, the home screen, the notification tray, multi-tasking tray and even the phone dialer is similar to what we see in Android Pie.

You have to get a different app for the lock-screen as it is a default one, other than that, this one gets you pretty close to the newest flavor of Android.

Get the Android P By Cpkaneria

Another great Android Pie 9.0 theme for MIUI which also gets you pretty close and this one also comes with a similar set of Android Pie 9.0 wallpapers. The colors here are the same, and so does the icons that you will find with Android Pie; all material design.

Other elements of the user interface such as Volume slider, quick tiles and power menu also has the same skin from Android P, thus completely transforming your MIUI into Android P.

Get Android P theme by Rizalnoerman

The Android Pie theme for MIUI by XreyX tries to find a balance between the traditional MIUI and Stock Android pie look. When used with the right icon pack this one mimics the Android P 9.0 user interface.

Apart from the home screen other things such as navigation menu, multi-tasking app tray as seen above are here. But if you want the same home-screen look from MIUI, it keeps that part intact. Other than that, we have plenty of areas where it shows the Android Pie flare.

Get the Android P Theme by XreyX

Some of the download pages mentioned above might be in Chinese so make sure you have enabled Google Translate to read the text content and get to the Download link. Or use this free tool from Google to translate the website into your language.