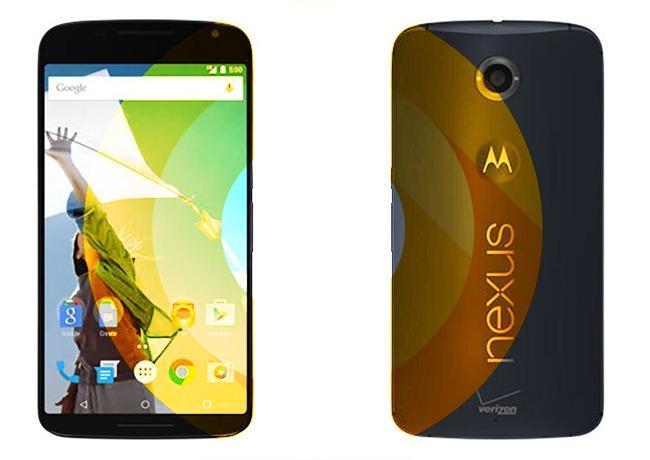 Google’s Nexus 6 made by Motorola was a huge device featuring a 6-inch display and had top specs when it came out. While the device has already completed its two-year update cycle, and still receives minor security patches. It won’t be getting the taste of Google’s latest serving’s that’s the Android Oreo update Officially.

But since, it’s a Nexus series device; it ought to have a huge developer community behind it. And the device is no exception as it has a massive active developer community; which has now blessed the device with SIXROMS,  which is now available for download. The custom OS is based on the open source Android Oreo and brings all the bells and whistles of the Oreo update, along with endless customizations.

That’s the great luxury of owning a Nexus device; Speaking about the update, it’s an unofficial one means, you could expect some minor bugs as of now; nothing major has been reported by the beta testers yet. But you can try it, make sure you’re rooted and bootloader is unlocked. Before you download the SIXroms for Shamu(code name for Nexus 6).

TheLeaker is in no event responsible for any damage caused to your device while performing such activities.