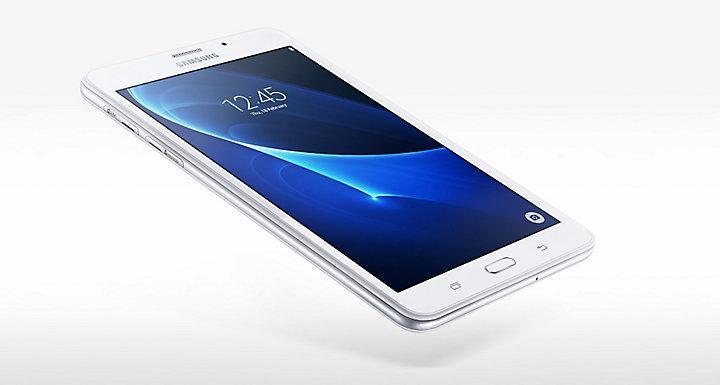 Samsung has recently unveiled its Galaxy Note 8 which houses beast specification, but Samsung is a bit slow in providing updates for its old handsets. A new piece of information is leaked in which it is showing some information related to the Samsung Galaxy J5(2016) and the Galaxy Tab A. let’s check out some more details about the same.

If you recall then Samsung has earlier launched its Galaxy J5(2016) and the Galaxy Tab A which comes with Android 6.0 Marshmallow/Android 5.1 Lollipop. Samsung has not yet commented upon the updates for the two, but the leaked images were showing the two devices running on the Android 7.1.1 Nougat. However, It seems like the Galaxy J3 2015 and Galaxy j5 2015 will not taste the Android Nougat update.

It was not officially declared by the Samsung that they would provide the update for any the two or not, but according to us they are not that much old devices, So according to us, this leak is appearing to be real.

Samsung Galaxy J5(2016) comes powered by a Qualcomm Snapdragon 410(64 bit) Quad-Core processor clocked at a low 1.25 GHz coupled with 2GB of RAM along with an Adreno 306 GPU for Gaming. It offers 16GB of internal storage expandable 64GB via micro-SD card. In the rear, a 13MP camera is present in the rear with an LED Flash, Aperture f/1.9 and in the front, there is a 5MP camera with Aperture f/1.9.

Galaxy Tab A runs on the same Qualcomm Snapdragon 410 processor coupled with 1.5GB of RAM, and regarding ROM, it offers 8GB memory expandable up to 256GB’s. In the front, it has a 7.0(inch) IPS screen, and in the rear, there is a 5MP camera. In the front, there is 2MP. This is all for now, for more information, stay tuned.