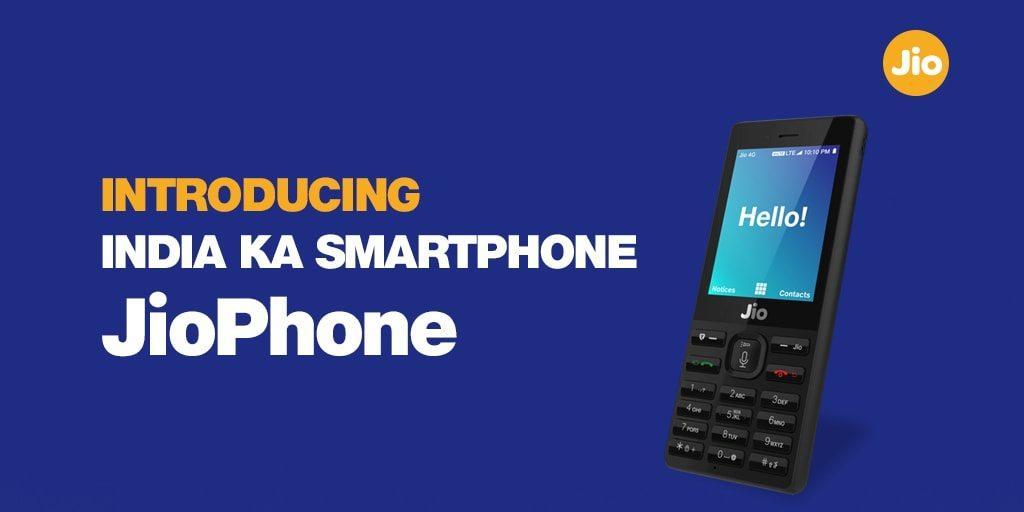 Earlier Reliance launched its much-awaited JIO phone which is that much affordable that we can’t even compare it with other players. The company has released it for Beta testing, and earlier this month it went for sale, according to Reliance they have received 6 Million bookings of the device which is a new benchmark. Anyway if you have booked a phone for yourself and waiting for it to deliver than we have an update for you.

Update: According to a new report by FinancialTimes, the delivery of Reliance Jio Phone may start from 1 October not from Navaratri.

As per various sources, Reliance will commence the deliveries of the JIO Mobile phone with the starting of Navaratri(Indian festival), if you have placed an order for it then soon you will receive SMS updates to the registered mobile number. The devices will be first made available to the JIO store in various areas and from there only a person will be able to collect his/her order. One can also quickly check the delivery status of their device via My JIO application.

The phone comes with the support of 4G connectivity and to handle all operations Kai Operating system is there. The phone offers a rear 2MP camera and runs on a 2000mAh battery. You can check out the Jio Phone Specifications below.

Reliance has also provided a separate contact number to which the registered users can seek for help(1800-890-8900). The phone is available for Zero cost now most of you will think how you have to 1500 INR which is entirely refundable after 3 years.

MUST READ: 10 Reasons Why the Jio Phone is Worth Every Penny

The phone is targeted to the majority of people who lives in the rural areas and don’t have enough money to buy a smartphone than to surf internet they can get a JIO phone for almost 1/3rd of the price of a smartphone. However, there is no news of Jio Phone bookings but according to the reports, the Jio Mobile Phone bookings will re-start after the complete delivery which may take around one month.