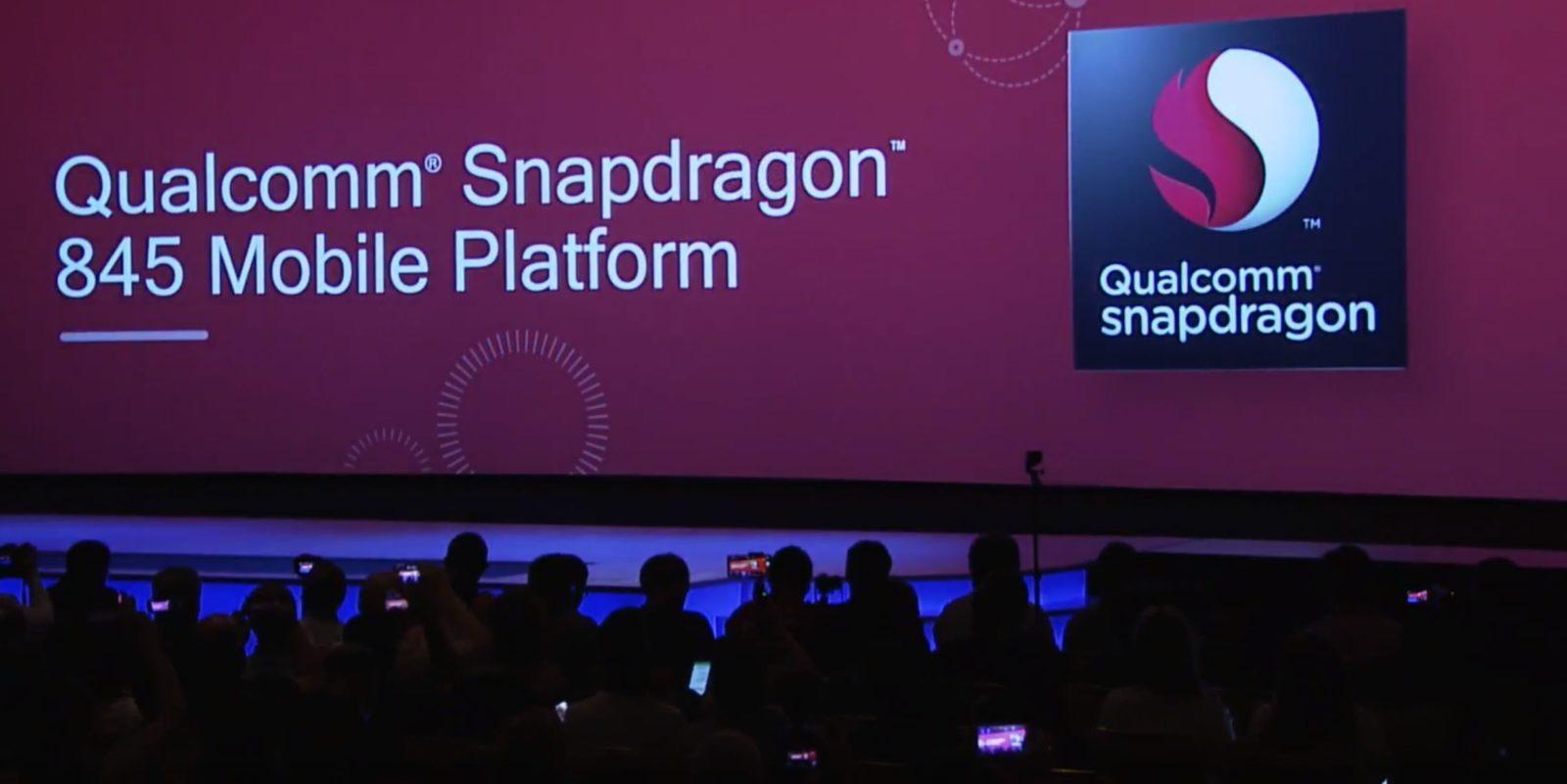 The most powerful chip from the house of Qualcomm that is the Snapdragon 845 is officially here and has been announced by Qualcomm today. This will be powering mostly all the new upcoming flagship devices coming in 2018 with direct competition from the Apple’s A11 Bionic and something from Huawei’s camp probably the Kirin 970 or 990. The Snapdragon 845 is the highly awaited successor of the Snapdragon 835 and this version rather than being a revolutionary beast; it brings evolutionary improvements over its predecessor.

Starting from the efficiency which will be the most important aspect of this chip, it will be better than the old one as this is manufactured along with Samsung on the 2nd Gen FinFET 10nm LPP (Low Power Plus). Apart from that, there isn’t in detail information present about the chip, and Qualcomm has a video about the Snapdragon 845 which also convey anything much in detail.

However, here are some points that we were able to find out from the video advert video:

Other then this we have to wait for a few days to know about its basic specs and for in-depth extraction of what’s genuinely inside, I suggest we should wait for Anandtech for a detailed analysis of the chip.

Moreover, Xiaomi executives were also present at the event, and they announced that the next Mi flagship would be powered by the Snapdragon 845, for sure. However, Samsung will be the only OEM that will have exclusive rights to use the chip for a few weeks ahead of other OEMs, and we will see powering the upcoming Samsung Galaxy S9.