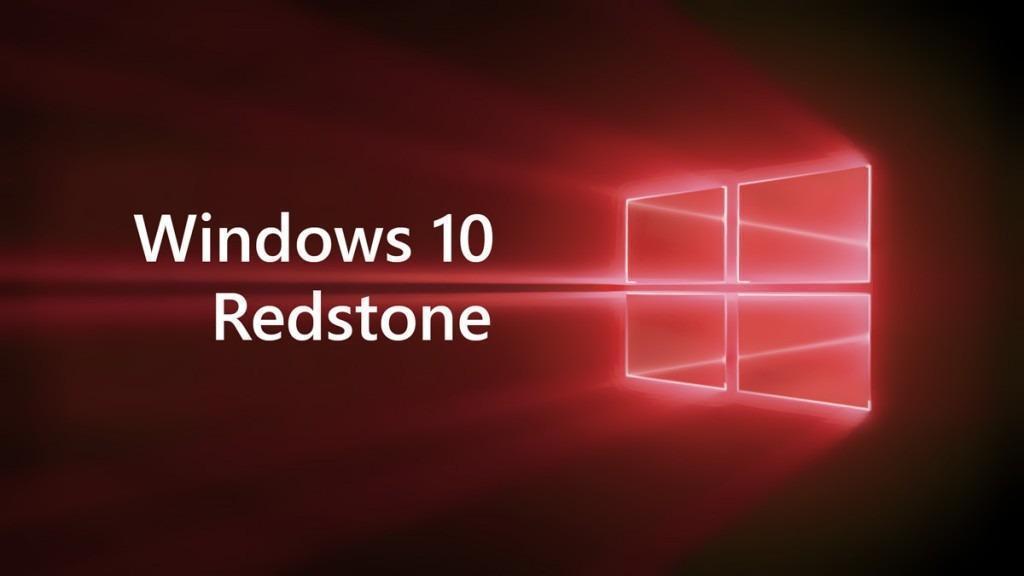 Microsoft after releasing its significant update this year, that’s the Windows 10 fall creators update which brought tons of new features and some of them tailored towards the creative audience. Moreover, now the tech-giant is preparing for the Windows 10 2018 update which is codenamed as Redstone 4. And, not only the update is being in development, a preview for the same is already out for testers to play with, reported folks at wccftech.com.

If you’re a member of any of the two insider community branches you should receive one, the two communities are:

Both these insiders programs have received the Redstone 4 preview, which has brought some significant changes to the settings access area.

The panel is now revamped with all related things can be found under a single group and its overall a well-organized place than ever.

Next is the startup tasks, in this, you now get the available tasks mentioned by the developer as well as its status.

Apart from this Microsoft has also enhanced some fonts to make them look less jagged and such. Moreover, this will also boost character recognition, also newly redesigned punctuation symbols. Other then this known issues such as screen flickering while holding hotkeys, Microsoft edge talking longer time to load a link is fixed. As well as Windows Update’s Delivery Optimization page’s option getting disabled suddenly and some font’s alignments are also solved. For more information in detail on what’s fixed visit here.

Overall, a not so big scale update but aiming at a refined experience in this next upgrade for Windows, as Microsoft has not yet decided to make Windows 11 or not.