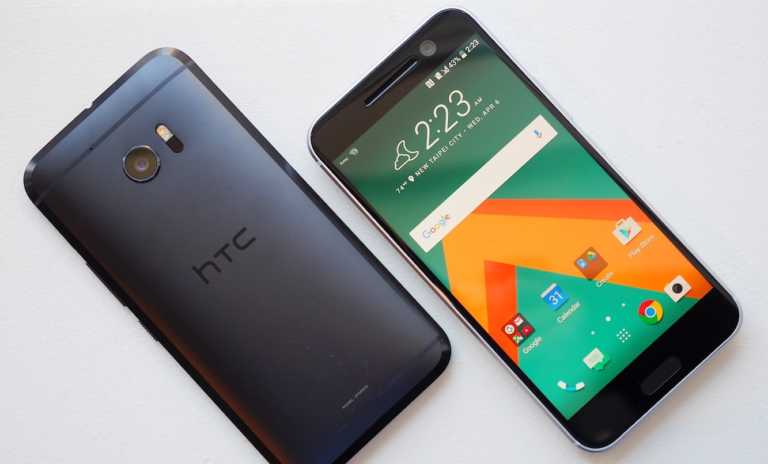 HTC even though on the verge of selling its smart phone business to Google. But the company still showed some love for its former flagship the HTC 10. By blessing the device with the latest August security update. The update rolled out applies only for the unlocked variant of the HTC 10 in the US and has a version number 2.51.617.11.

The new update enhances and tighten ups the security and protects against any new malware or spyware. As well as bug fixes and performance improvements are expected.

And you already know the drill, the update will be pushed out in phases and region-wise. However, this time around only the (unlocked) HTC 10 owners from the US can expect the update being rolled out. If you didn’t receive the pop-up yet, as usual head over to Settings =>About Phone =>System updates to check them manually.

And battery at 50% to 60% plus to avoid any mess during installation. As always downloading over WiFi rather than mobile-data is recommended. Moreover, the HTC 10 devices around the globe(where it’s not pushed) could also expect a similar update; heading their way in a couple of weeks or so.

The last update it received was a July security patch, and HTC didn’t disappoint us this time and pushed out the August update. Meanwhile, HTC also recently announced that its former flagship HTC 10 would also enjoy the Android Oreo update; later in next quarter along with the U11 and the U Ultra, there is no exact date mentioned for the update, but the company has officially confirmed the update,