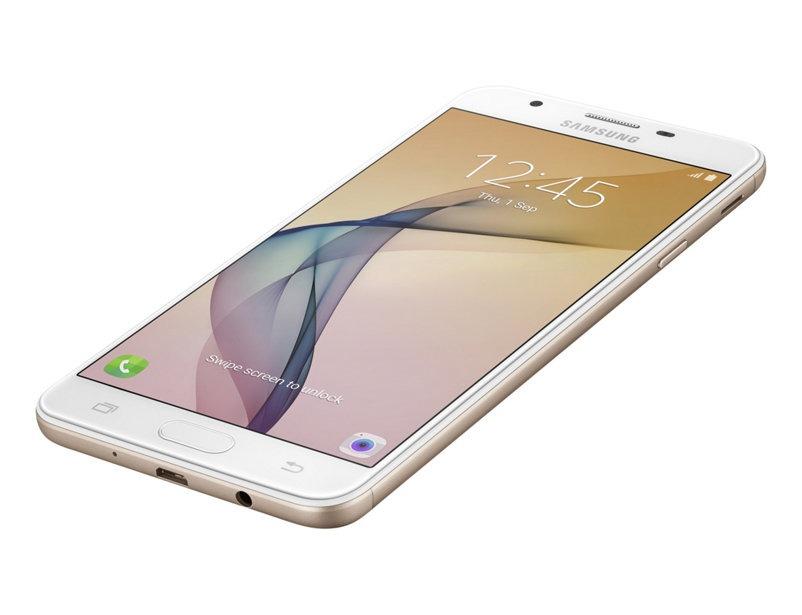 Samsung is all set to launch its Galaxy Note 8 device in India as pre-orders have already started but to maintain their goodwill they have just rolled out an update for the Samsung Galaxy J7 Prime. So if you are a Galaxy J7 Prime user, then we have good news for you as it is the Android Nougat update. Previously the device was running Samsung’s custom TouchWiz UI based on Android 6.0 Marshmallow, and now Android 7.0 Nougat update is available to download.

The update brings a lot of improvements and new features to the device. It is an OTA(Over The Air) update and measures around 1143MB which are roughly around 1GB. As per the log, the phone provides new UX which indirectly means new User interface which will provide the user with more functionality. If you don’t know then Android Nougat unlocks Split screen feature in which a user can simultaneously open two applications.

An all new notification shade is there, and it will overall improve the utility of notifications. An improved utility of Multi-window, and as per Samsung a new Dual Messenger function has been added to the device and the space occupied by Android system is also decreased, and the app installing time has also been reduced in the new update. This Nougat update also provides improvements in the security department which will protect the device from damaged and corrupted files.

Performance improvement is also there, but a general user will hardly spot this difference. Before updating, the device should be charged 70% or above so that any chance of data loss can be avoided.