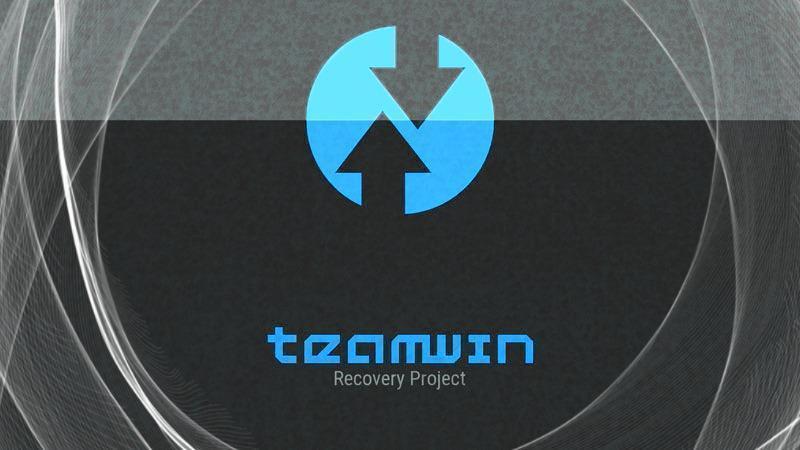 It’s time to start jumping on the customization train again, as the most awaited custom recovery extends its support for the most popular flagship and budget devices. This news isn’t from any unofficial source; the Team win has officially added support for the newly launched OnePlus 5T, Motorola’s budget king the Moto G5 Plus as well as for the HTC E9 Plus which is an old device from the Taiwanese OEM which never caught traction, but now you can start customizing it.

Apart from these devices, a couple of Lenovo devices as are now also getting the TWRP recovery support, these devices include, the Lenovo Vibe K5 and the Vibe K5 Plus variant as well as for now discontinued Zuk Z2 Pro.

And following are the links to the TWRP recovery of the devices mentioned above:

So, here are the links and all you have to do is Download them and make sure your device has an unlocked bootloader, we talk about Bootloader unlocking and rooting in detail in this post for the Moto G5 Plus. ANd start flashing various ROMS, Xposed Modules and much more. Start a frenzy of endless customization with performance enhancement modules, which you can now flash with this TWRP custom recovery.

TWRP has made flashing custom firmware a breeze with its intuitive interface which had led many users to dive into the world of rooting their Android device and applying various tailored made software for their devices according to their taste.