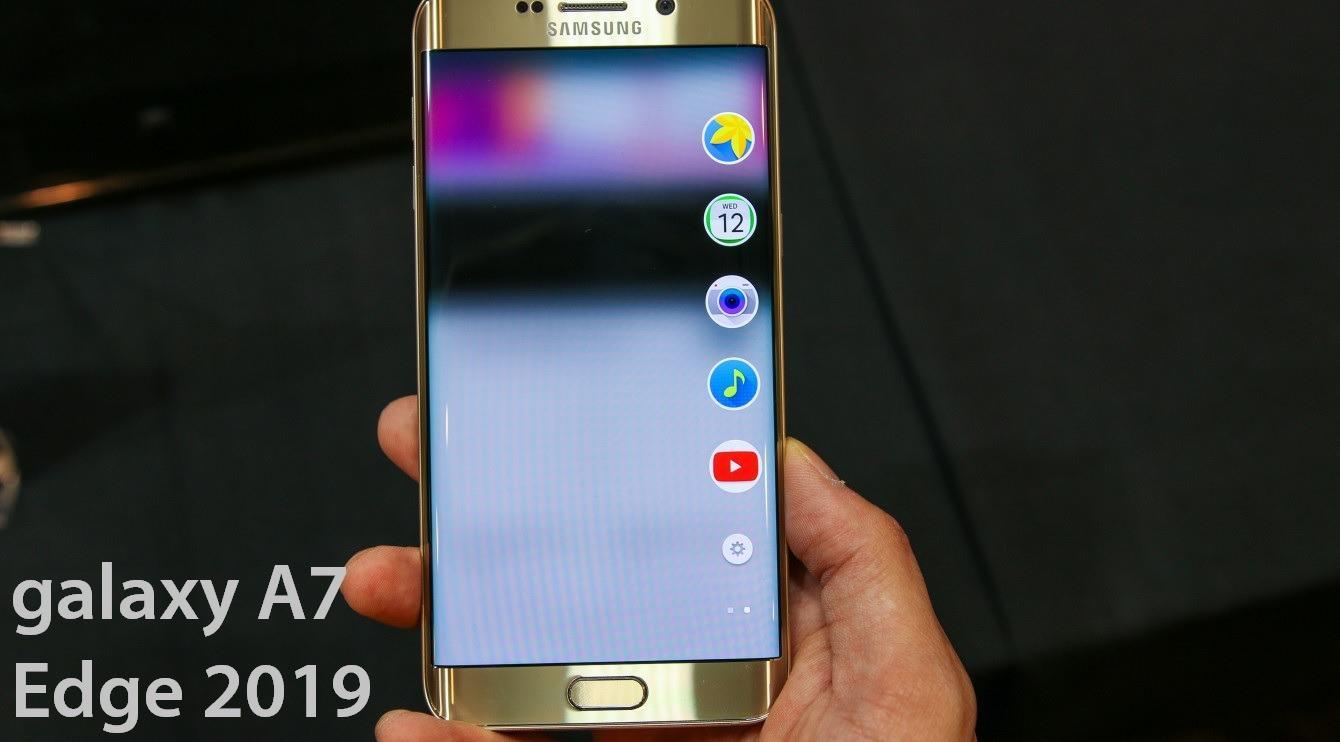 Samsung’s 2018 smartphone line-up was leaked earlier, and we have seen new devices joining the Galaxy family pretty soon, and also Samsung will also start unveiling the 2018 successors for its line-up. We have already seen the Galaxy S9/S9+ and the Galaxy A8 phones for 2018. Now new leaks are coming in for the Galaxy A7 2019 and saying the least they give us some pretty fantastic info about the device and will make you look forward to it.

According to the new reports from the Korean Publisher “The Bell,” the Samsung Galaxy A7 2019 will feature the Dual-Curved display similar to what we have seen in all Samsung S series flagships in recent years. This dual-curved screen design element was only reserved for the Galaxy S and the Note line. But as years pass by Samsung has started introducing the premium aspects of its design as well as features in its upper midrange line-up of devices as well.

These hints of the Premium flagship features coming to the upper midrange Galaxy devices can be spotted with the Galaxy A8 Plus 2018 featuring the 18:9 ratio display, dual-cameras, water & dust proof ratings and so on. And now the Galaxy A7 devices in 2019 getting the Dual-sided curved display will make the device more appealing as well as making it the first mid-range device for doing so. Earlier you could only have this feature in flagship devices only, however coming in 2019 you could rock a mini mid-range variant of the Samsung flagship along with its cutting-edge-display characteristics without breaking the bank.

The Galaxy A7 2019 will pack a 5.8-inch display with a Super AMOLED Full-HD+ resolution panel, with curved sided glass. With that, you can also expect some new edge features found on the Galaxy S8 and the Galaxy S9 as well.