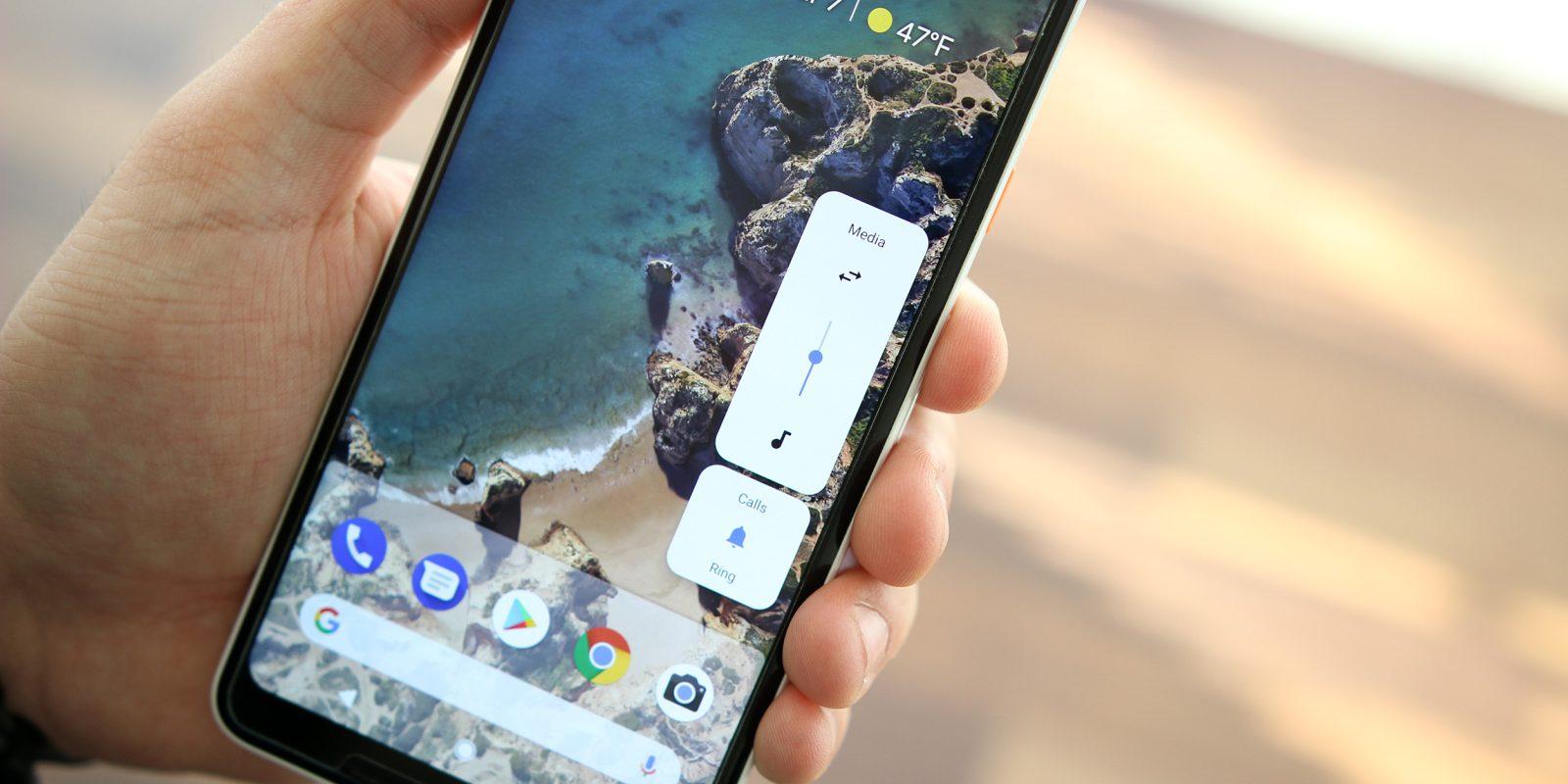 Android P 9.0 beta is now no longer exclusive to Google’s Pixel devices as the Google has opened up a beta program for its latest flavor of Android and has invited a bunch of OEMs to participate. This third-party OEMs includes Oppo (List), Vivo (List), Sony (List), Essential (PH1 guide), Nokia (List), and Xiaomi. All of this is possible because of Project Trebel, which allows for faster updates by allowing OEMs not to care much about updating things from their chipmaker’s side.

It looks like more devices will join soon for the Android P beta as Qualcomm has said that to make updates faster with Android P and to end the fragmentation, both Google and Qualcomm will be giving early access to Android P Beta update for devices based on Qualcomm Snapdragon 845, 660 and also the Snapdragon 636. So the OEMs will be ready to update its devices quickly when this newest flavor of Android reaches its final stable AOSP form. 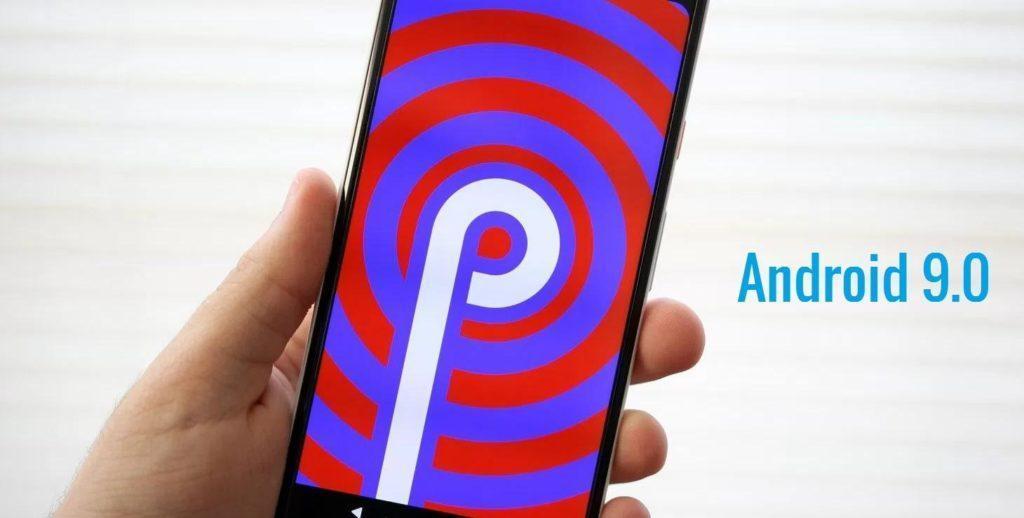 This is a huge statement, and this means that most of the popular devices that are running on the SD 660, 845 and especially on the SD 636, as most budget devices are using the SD 636, will get Android P beta. So, devices such as the Xiaomi Redmi Note 5 Pro, Asus Zenfone Max Pro M1, Zenfone 5 2018 and also for the upcoming Moto Z3 Play. This device has a high chance of getting the Android P 9.0 Upgrade pretty soon.

If this happens, it will completely change the Android Updates scenario forever, and Google along with Qualcomm have successfully cracked the Android fragmentation with the development of Project Trebel. Moreover, this also means that there won’t be anything special left about the Pixel devices anymore. You can read more in detail about this by visiting here.