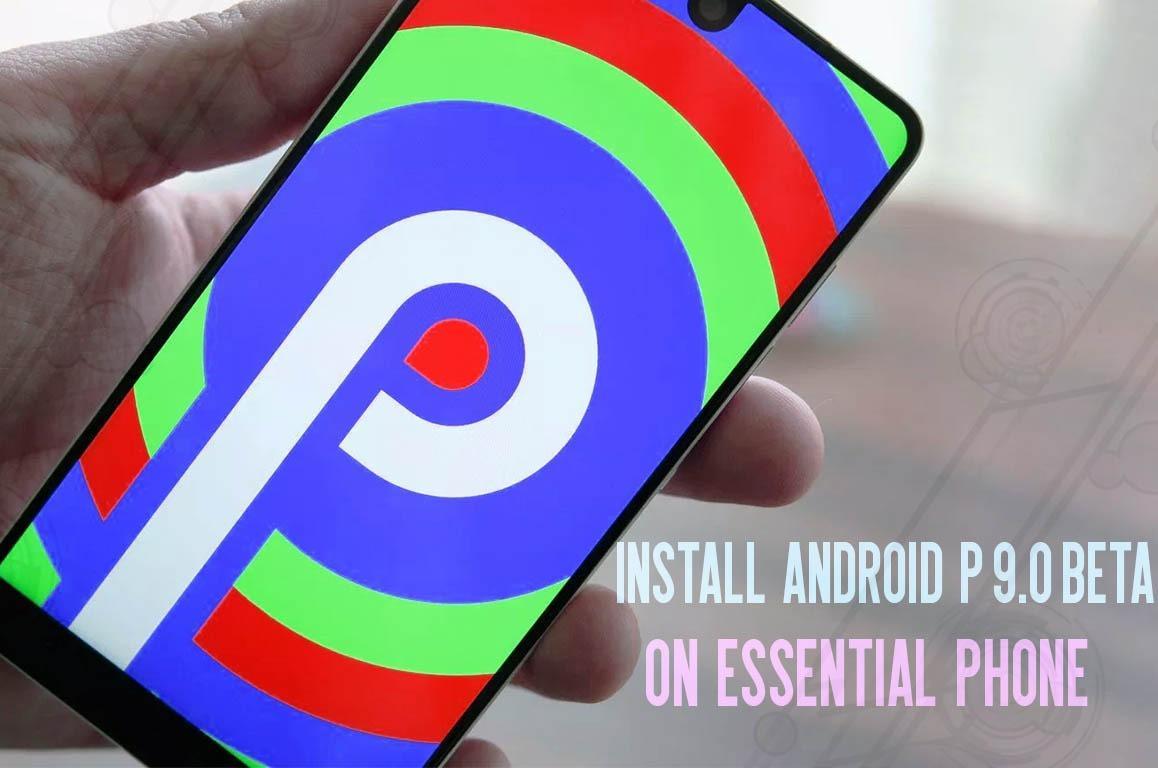 Google has officially released the next flavor of Android at the Google I/O 2018 event, and the new Android P 9.0 is packed with new features and a revamped design. As always this newest build of Android is available for Google’s Pixel phones, however, this time its a different story, and now the newly launched Android P 9.0 Beta is available for a bunch of non-Pixel devices as well, thanks to Project Trebel. One such device among them is the Essential Phone which was launched in 2017.

The essential phone is among the few devices to run on stock Android, and now the device has benefited from it as the latest Android P 9.0 Update is available for the device as a beta preview. In this post, we’ll take a look at how to get the newly released Android P 9.0 Beta on the Essential PH-1. 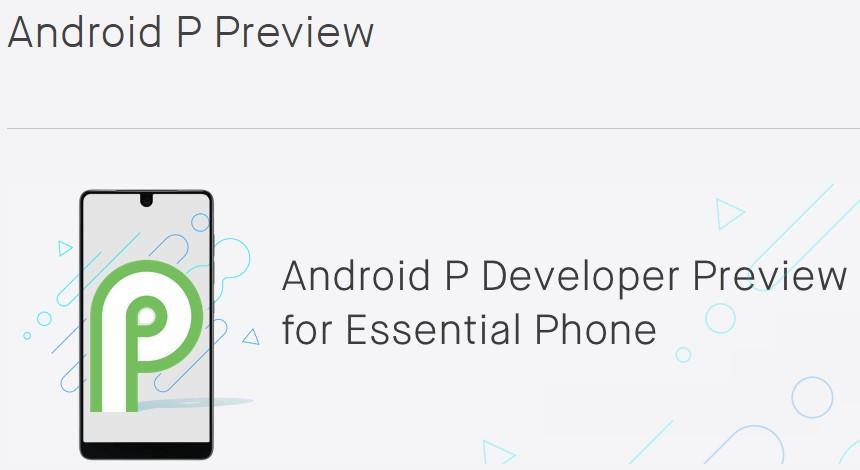 The process is very straightforward but here’s one really important thing to note is that this is not a fully functionally or completely build OS. The Android P 9.0 Beta is not for everyone as this is not suitable for a device used as a daily driver. The company also mentions various risks that come with it such as be prepared for bugs and glitches, some features behaving weirdly and crashing at some point of usage, because this is unfinished software. Also, if you ran into a major bug, then the company isn’t going to provide you any sort of support, and then you’re on your own to handle it. As this new Beta is not for everyone and is only for advanced users, who can handle it. Say for developers testing their Android Apps on this new platform.

Before you proceed to Download and Flash the Android P 9.0 Beta on your Essential phone here are some known issues that come with it:

How to install Android P update Beta on the Essential Phone

Once, you’re done filling the form; you’ll be given access to Android P’s Developer Preview package system image file. Which you have to Download and flash it on your Essential Phone. OTA for the same is currently not available, so you have to do it manually.