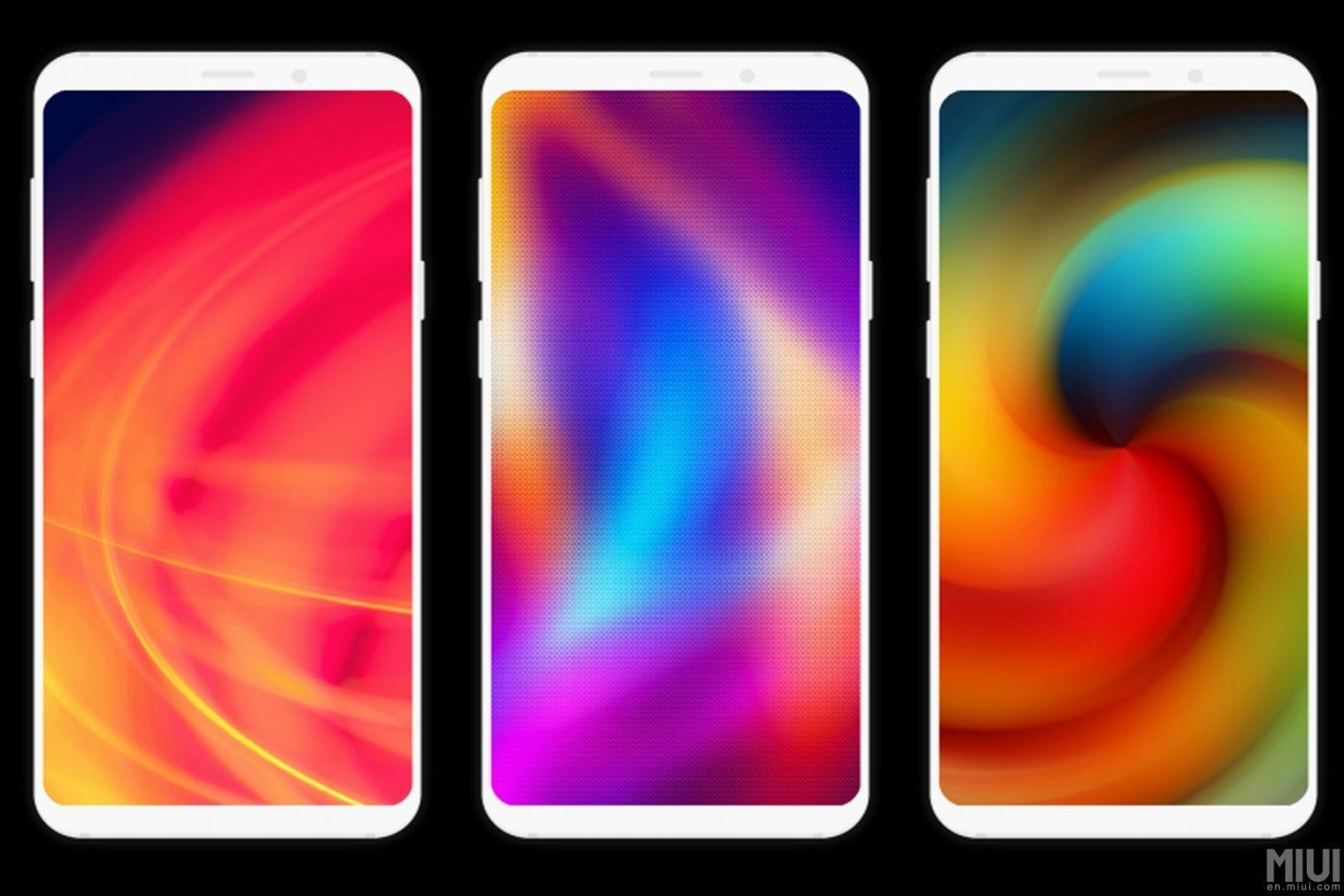 Xiaomi’s Redmi S2 is now official, and the device comes in the budget segment sitting under the Redmi Note 5. Moreover, as the new device gets launched everytime many of us want to rock that same look. You can do so by using the same launcher as the device does, installing the same icons or just by Downloading the same set of wallpapers. In here you can find all the stock high-resolution wallpapers that come pre-loaded with the Xiaomi Redmi S2.

The device has an 18:9 aspect ratio and so are the wallpapers, coming at HD plus resolution, 1080 x 2160 pixels on an IPS panel. The Xiaomi Redmi S2 is powered by a Snapdragon 625 which is an octa-core chip, paired with 3GB and 4GB RAM with 32GB and 64GB onboard storage. It also features a 12 megapixel + a 5-megapixel Dual-Camera setup coupled with an LED flash. Keeping the Redmi S2 alive is a 3080mAh, sadly the fast-charging capability isn’t that advanced as some of its rivals.

To complete the look, download the MIUI 9 launcher which will set the same grid for icons as found on the Redmi S2. And also, to make your device look closer to a Xiaomi device also download the MIUI icons which you can easily find on the internet. The newly launched Redmi S2 looks similar to the Redmi Note 5 Pro and is intended for buyers who want the dual camera setup and the 18:9 display at an affordable price.