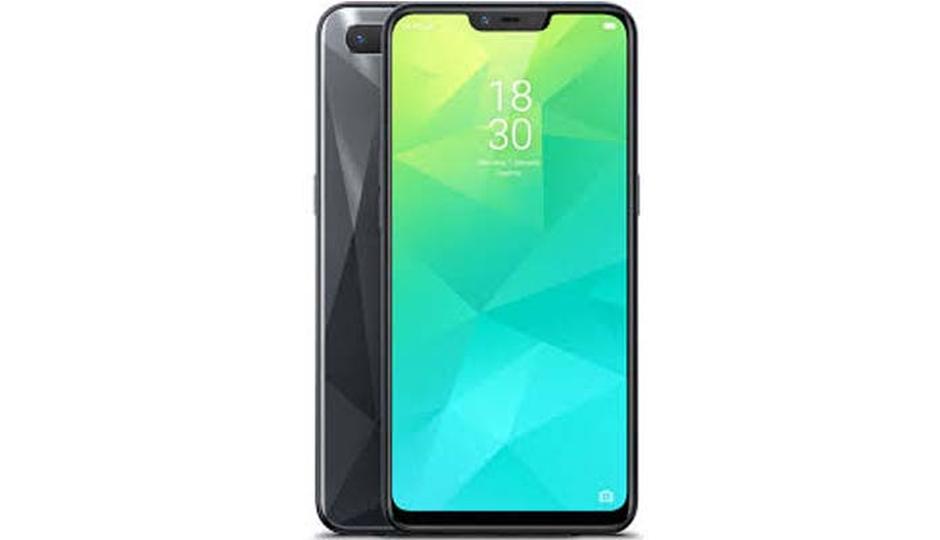 In the latest announcement, it has been said by the company that Realme C1 will get the Google Android 9 Pie update along with ColorOS 6.0 operating system. This update may come during the Q1 or Q2 of 2019.

As per Realme CEO Madhav Sheth, he has confirmed that the company will be soon updating all the smartphone lineup including Realme 2, 2 Pro, Realme 1, U1, and Realme C1 to Android Pie. This update will be coming up within the next first two quarters of 2019. Along with the Android Pie update, the user will also get the ColorOS 6.0 update for all Realme smartphone.

11 March 2019: In the latest episode of #AskMadhav, Realme CEO Madhav stated that ‘All Realme devices will get ColorOS 6.0 based on Android Pie update’ in the 1H of 2019.

27 February 2019: Realme C1 receives RMX1805EX_11.A.24 update with Improved quality for the rear camera and Android Security Patch Level: February 5, 2019. If you want then you can download the update from here it weighs around 2GB.

25 January: Realme C1 is now getting ColorOS 5.2.1 update with the build number RMX1805EX_11.A.23. The update adds new camera watermark and new Material Design icons and based on Android Security Patch Level till January 5, 2019. You can download the Update.zip file from here it weighs around 2.25GB.

31 December: ColorOS 5.2 Stable OTA update for the Realme C1 is now rolling out. The update is based on Android 8.1 oreo and contains so many bug fixes, features, and improvements. Here’s the complete official changelog of the Realme C1 ColorOS 5.2 update.

Now you can swipe from left to right to dismiss the notification.

● A headset icon in the status bar.

A headset icon in the status bar will be shown when you plug in the headset.

You can add apps you often use into “Smart Bar” for faster app launching and multitasking.

You can swipe up to reboot in the shutdown interface.

● An improved frequency for the touchscreen. 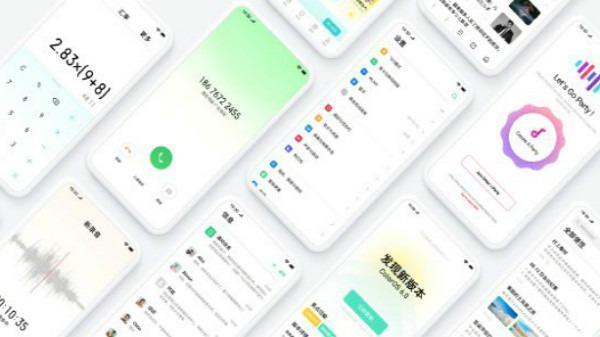 In the recent development, OPPO had unveiled its all-new next version operating system based on ColorOS. This new operating system ColorOS 6.0 was revealed during the 5th anniversary. In ColorOS 6.0, one can able to see the updated UI designed, which is specially made for bezel-less smartphones. The other features that one can find in this new ColorOS 6.0 are the gradient color schemes, improvements in performance as well as AI application quick freeze.

This AI application is a quick freeze feature. OPPO claims that this new AI application will help in improving battery life by up to 7 percent. Apart from this new ColorOS 6.0 update, Sheth said that the company is currently working on a Fingerprint Selfie option for all Realme smartphones. This will be done with the help of fingerprint sensor. This new feature is expected to get rolled out by the end of the first quarter of 2019. According to the rumors, the upcoming Realme 3 and Realme 3 Pro smartphones may debut with ColorOS 6.0.

It is said that the company will roll out its monthly update to its users. But some common issues remain will be addressed. The fixes of these issues will be available for all users when the company is rolling out its all-new software, which is scheduled for Q1 or Q2 of 2019.

By the end of this month, the users of Realme C1 will be getting the ColorOS 5.2 update (already acquired) with the recent security patch. After that, during the Q1 or Q2 of next year, the user of Realme C1 can expect the big update which is Android 9 Pie based and ColorOS 6.0.