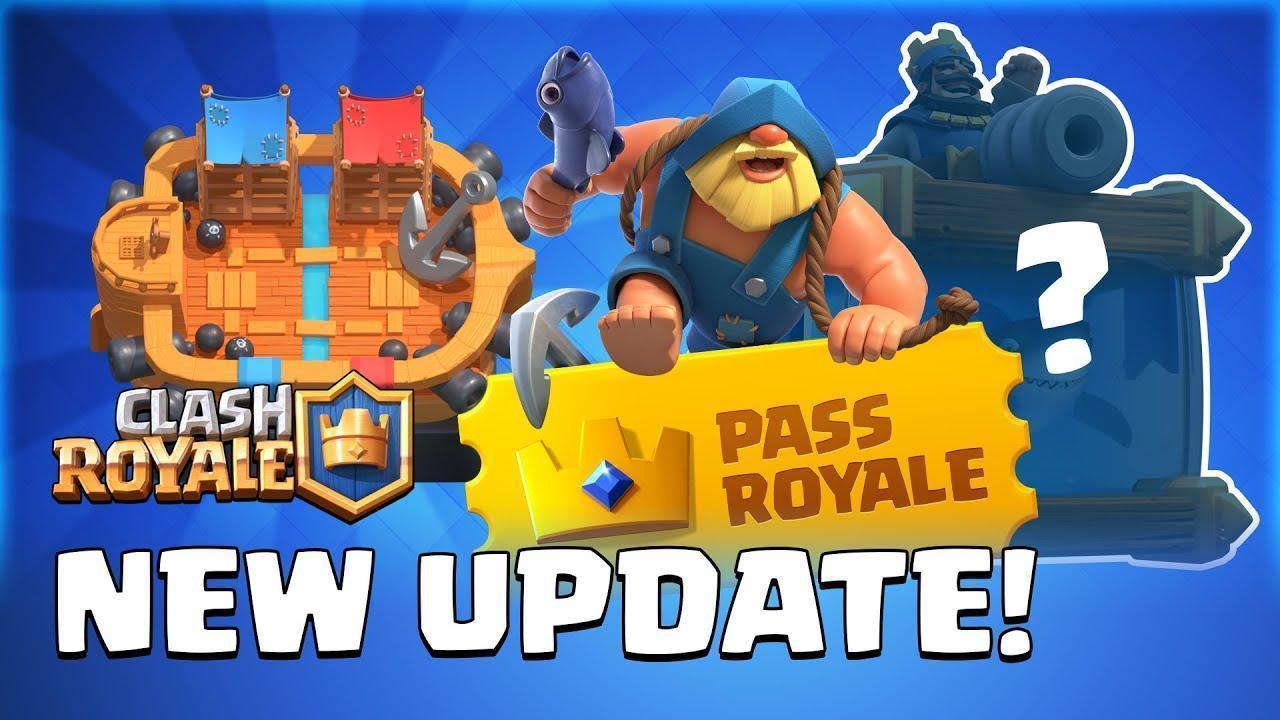 Supercell, the company which is the maker of one of the most popular Android and iOS games Clash of Clans and Clash Royale made a significant spot in the gaming industry. Millions of people play these games. Both games have connected in-game characters but different gameplay styles. The company recently teased with a video for a major update for their highly popular game Clash Royale. This long awaited and most anticipated July update, commonly known as Clash Royale Season 1 Flood update is now officially available. Clash Royale gets new exciting features with the latest update, and it can bring veteran players back and can also pump up the enthusiasm of players. 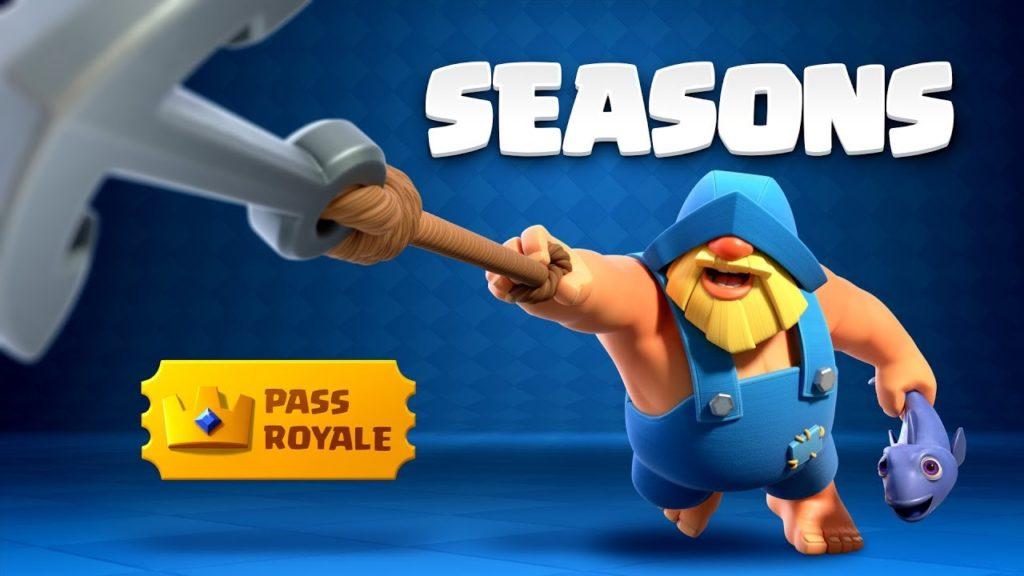 The game will now have a completely new system of unlocking rewards coupled with some balanced changes with the new season. The most significant change will the reward system of crown chests. There will now be two tracks of tiered rewards in the game. One is the free track where a new chest will unlock every day with each tier whereas, on weekends, two tiers will unlock per day, rewarding you with two Crown Chests. The new system eliminates the limit to gain just two crown chests. You can stack them throughout the month. Players will now get a legendary chest as the final chest of the month. 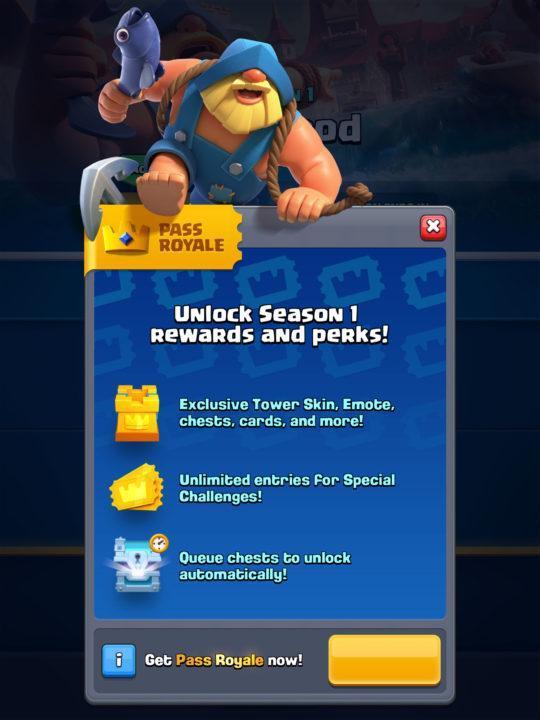 The second tiered track is actually the Pass Royale. The pass is available for $4.99 (approx 349 rupees) for each season. The perks here, though are different than other rewards. The pass holders will get unique tower skins and emotes, automatic chest unlocking (via a queuing system), a Golden Name cosmetic change, lightning strikes for Pass Royale chests, unlimited entry to special challenges which saves gems from re-entering competition and more. To unlock Pass Royale rewards, you need to claim every crown chest throughout the season. Each season will have a new tower skin, this time it’s a shark tank, and the company has also teased a fish emote for this season. 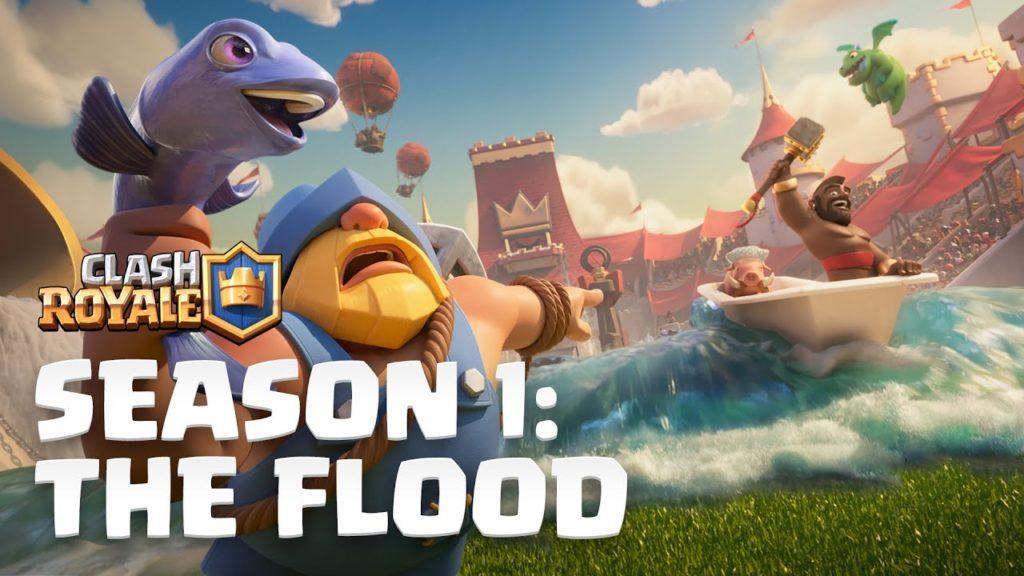 The Season 1 will also introduce the Flood, a new fisherman card, all new boat themed gameplay arena, and two all-new game modes. The new Fisherman card adds a new mechanic to the game. He uses his big anchor to pull enemies towards him, after the pull, enemies stun for a short period of time, and the fisherman slaps the enemy with his fish. The fisherman can also grapple himself to a nearby building to give damage by reaching there quickly without interruption. The Fisherman will be unlocked at Hog Mountain. The fisherman brings his own battle arena; this arena is floating and requires a boat to battle. The Fisherman will be introduced in a new game mode called “Fisherman’s Catch.” like the Dragon Hunt. 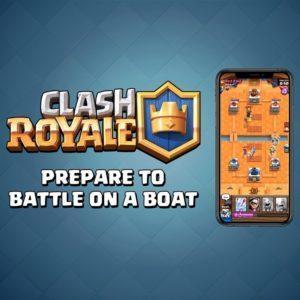 To keep the excitement consistently pumping, new seasons will bring special challenges which match the season’s theme. Since the flood is approaching, during this limited challenge event, players can only use aerial troops to attack. Apart from all these new exciting features, the July update brings certain key improvements to the game such as lowering the difficulty of daily quests, and you can complete quests in any gameplay mode (1v1, 2v2, challenges or global tournaments). This will make a safer environment for the trophy count of players. The update also improves the card balance, and melee range is enhanced and many small improvements.

This is a complete revamp of the game, and hence it is the most important major update and also the most anticipating one. The update is now official, and just like everybody, we’re super excited too! Let us know what you do feel about this huge July update.