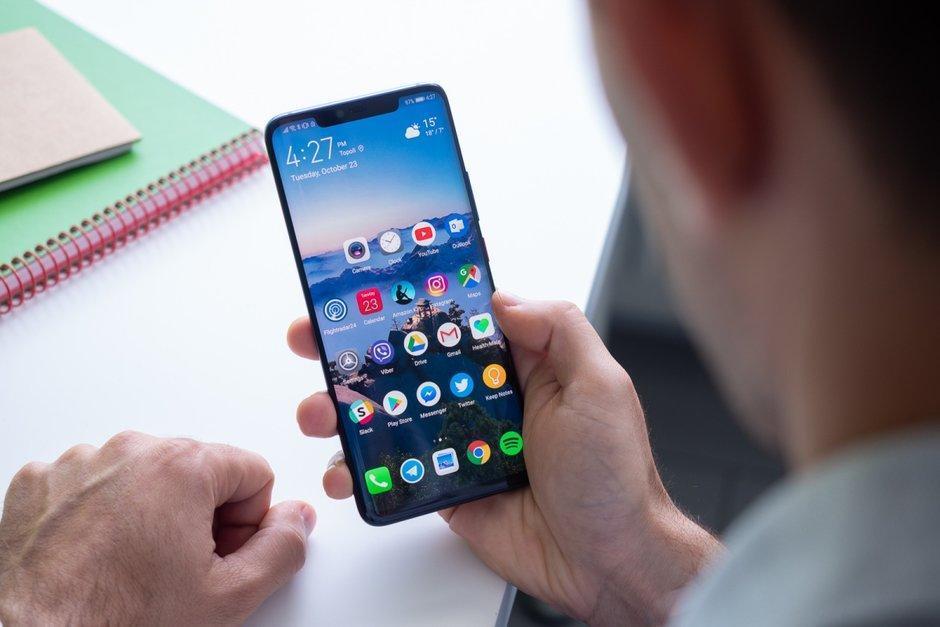 Huawei’s ban in the US was the biggest tragedy in smartphone history with the Chinese telecom giant has now been seeing a massive downfall in its sales around the globe already. Company’s like Google, Qualcomm, ARM, and many more have joined hands and has stopped any further business with Huawei.

And well, despite such unfavorable situation the Chinese telecom giant has still announced its list of devices that will get Android Q 10 software update this year, which is the latest flavor of Android from the search giant who’s no longer backing Huawei. Flagship devices from Huawei’s camp like the Mate 20 Pro, P30 Pro, P30 Lite, P20 Pro, P20 Lite and it’s Porsche RS design variants, along with the Mate 10, Mate 10 Pro, Mate 10 (5G variant also), P Smart Z to name a few have already received green flag from the company they will be treated with Android Q 10.0 update this year.

Now, on the other hand, many Honor users have been wondering what happens with them? Well, the good news is that Huawei hasn’t forgotten its sub-brand and is most likely to update a bunch of its Honor devices which officially includes the Honor 20 series of smartphones, such as the Honor 20 Pro and Honor 20 Lite variant. Apart from that, according to a twitter post by Honor mobiles the UK, the Honor 10 might also be able to taste the latest flavor of Android while other sites have speculated that the Honor 10i, Honor Play, and Honor 8X could also join the party soon. 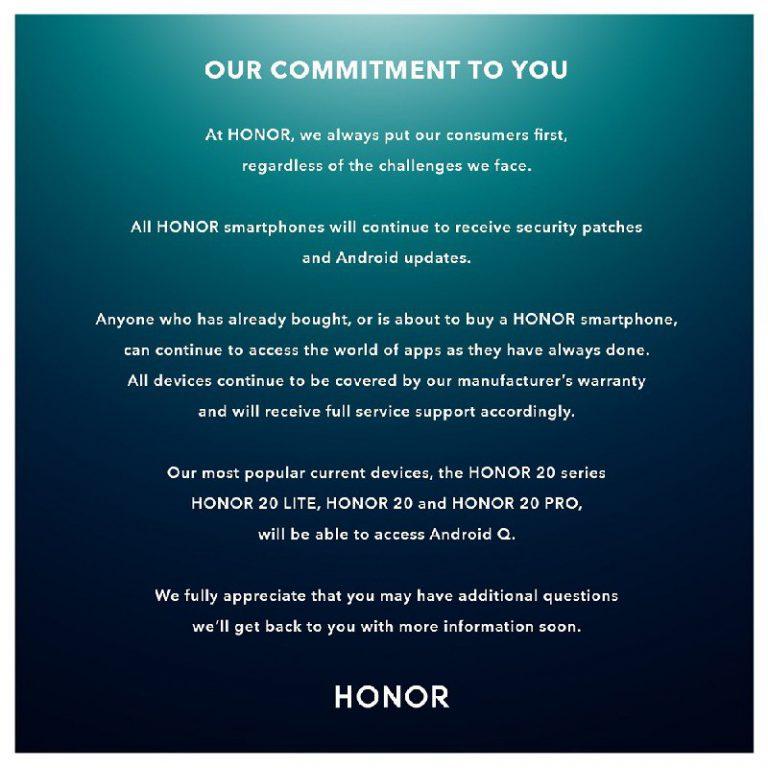 Furthermore, other devices in the Honor series have already been updated to EMUI 9.1 and if that’s their second major update after Android Oreo, then do not expect them to get Android Q unless somebody develops a custom ROM for it. Finally, it’s good to see Huawei still supporting their devices in such tough times and while the rumors of Huawei’s own OS which could soon replace Android is under development shows up anytime soon. Until then, Android Q is the way to go for everyone.