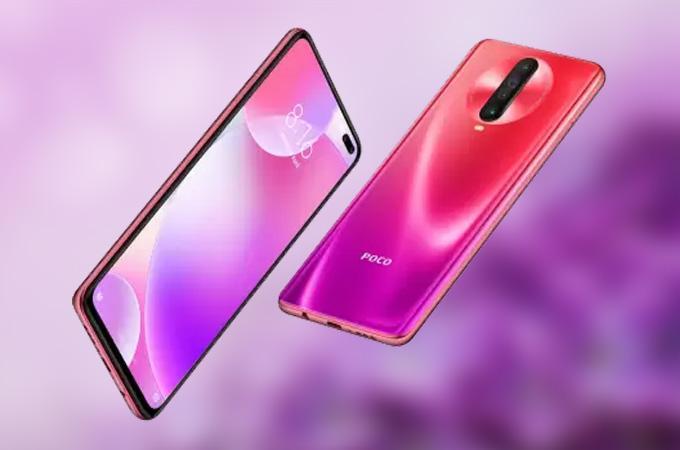 After the success of the POCO F1 a couple of years ago, MI’s sub-brand POCO launched the POCO X2 in February this year. After achieving brilliant success with POCO F1, which was dubbed as the “Flagship Killer” back then, the company has carried on in similar aspects and produced a mid-range budget phone with some stunning specifications.

Although the X2 misses out on Flagship Processor, which its predecessor had, it still comes with the Snapdragon 730G chipset highly regarded for its performance. But the POCO X2 picks up in other features, which are very attractive and eye-catching.

Some of the best features of the POCO X2 include a 120 Hz high refresh rate Full HD LCD Display of 6.67 inches, along with a side-mounted fingerprint sensor and a huge 4.500 mAh battery. The device also supports fast charging and comes with a 27W charger in the box.
POCO X2 has a quad-camera set-up at the back, including the primary 64MP sensor and an 8MP ultrawide, a 2 MP macro, and another 2MP depth sensors. The display has dual punch-hole cameras of 20 MP and 2MP, which clicks some crisp images besides giving the phone a modern look.

The POCO X2 starts at a price of just 17,499 for the base model, which goes up to 21,499 for the top-end model. It comes with a solid build, with Gorilla Glass 5 at the front and back. It comes with multiple RAM and Storage options. The base model has 64 gigs of memory and 6 GB RAM, whereas the higher-end model comes with 256 gigs of memory and 8GB of RAM for smooth performance. The phone was launched running on MIUI 11 skin on top of Android 10 but has received multiple updates since then.

POCO X2 has received a lot of love from the customers. The manufacturers have left no stone unturned in providing the best value and satisfaction to customers by rolling out 5 updates within the first 6 months. Here are the details of the updates received by POCO X2 – 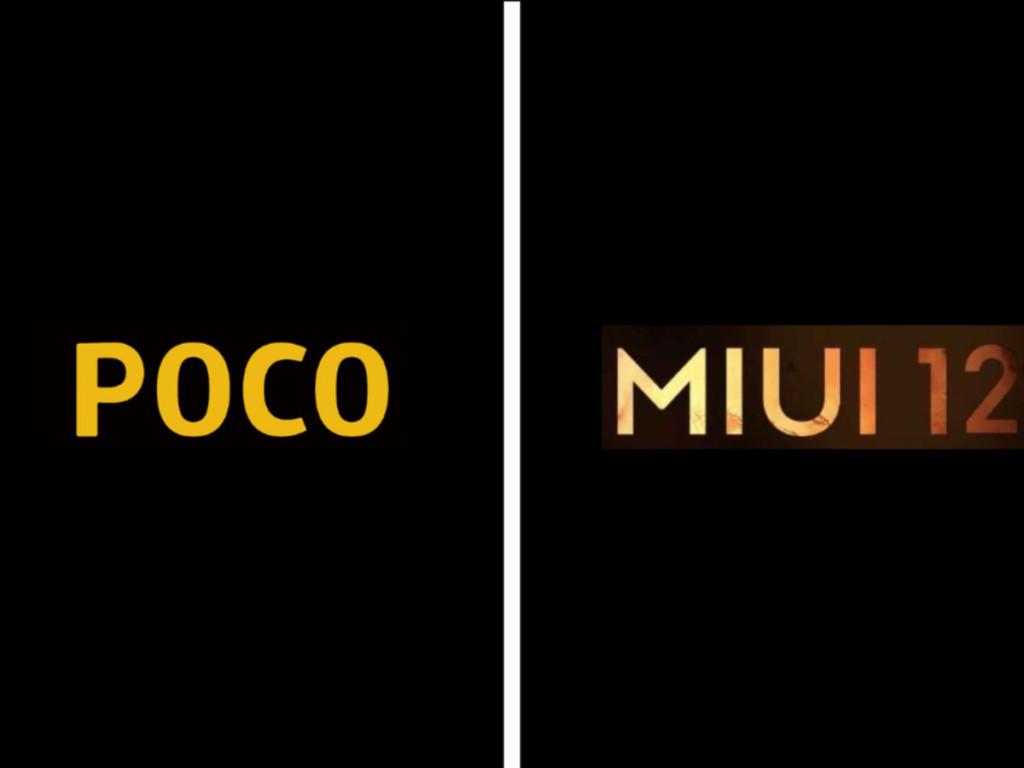 August 7, 2020 – This is the most recent and the biggest POCO X2 update. This upgrades the device from MIUI 11 to MIUI 12. The update package with the version MIUI 12.0.1.0 QGHINXM is sized at 813MB and brings a host of changes to the device. The changelog includes updated UI, new animations such as floating window, a brand new control panel that is very smooth, a hidden mask mode, an enhancement in the privacy protection features by adding an interceptor and flare. You can download the update here.

July 9, 2020 – This update brought bug fixes and the June security patch in a 173 MB package. It updated the system version to MIUI 11.0.11.0 QGHINXM and improved the overall system stability.

May 26, 2020 – This again was a general update that brought the April security patch to the device and upgraded the system version to MIUI 11.0.10.0 QGHINXM. It was 173 MB in size and squashed a few bugs in the system.

April 10, 2020 – The update weighs 473 MB, brought in the March security patch for POCO X2, and upgraded the system version to MIUI 11.0.7.0 QGHINM. It also brought an additional feature to provide app lock support for all apps.

February 12, 2020 – Software version MIUI 11.0.4.0 OGHINXM with January security patch was provided in this update that weighed 193 MB. This update also brought a fix for the issue that caused the camera app to crash when using the pro-mode.

February 4, 2020 – Android 10 based kernel sources were released in this update for POCO X2.

Google will be launching Android 11 on September 10, and we can expect POCO X2 to receive the update soon after that. Although MIUI 12 update has brought many amazing features to the device, however, with Android 11, it will get a core Android feature. These include system improvements, UI changes, bubble notifications, and a revamped power menu.

We will provide an update and download link for Android 11 on this article once the update for POCO X2 is released.