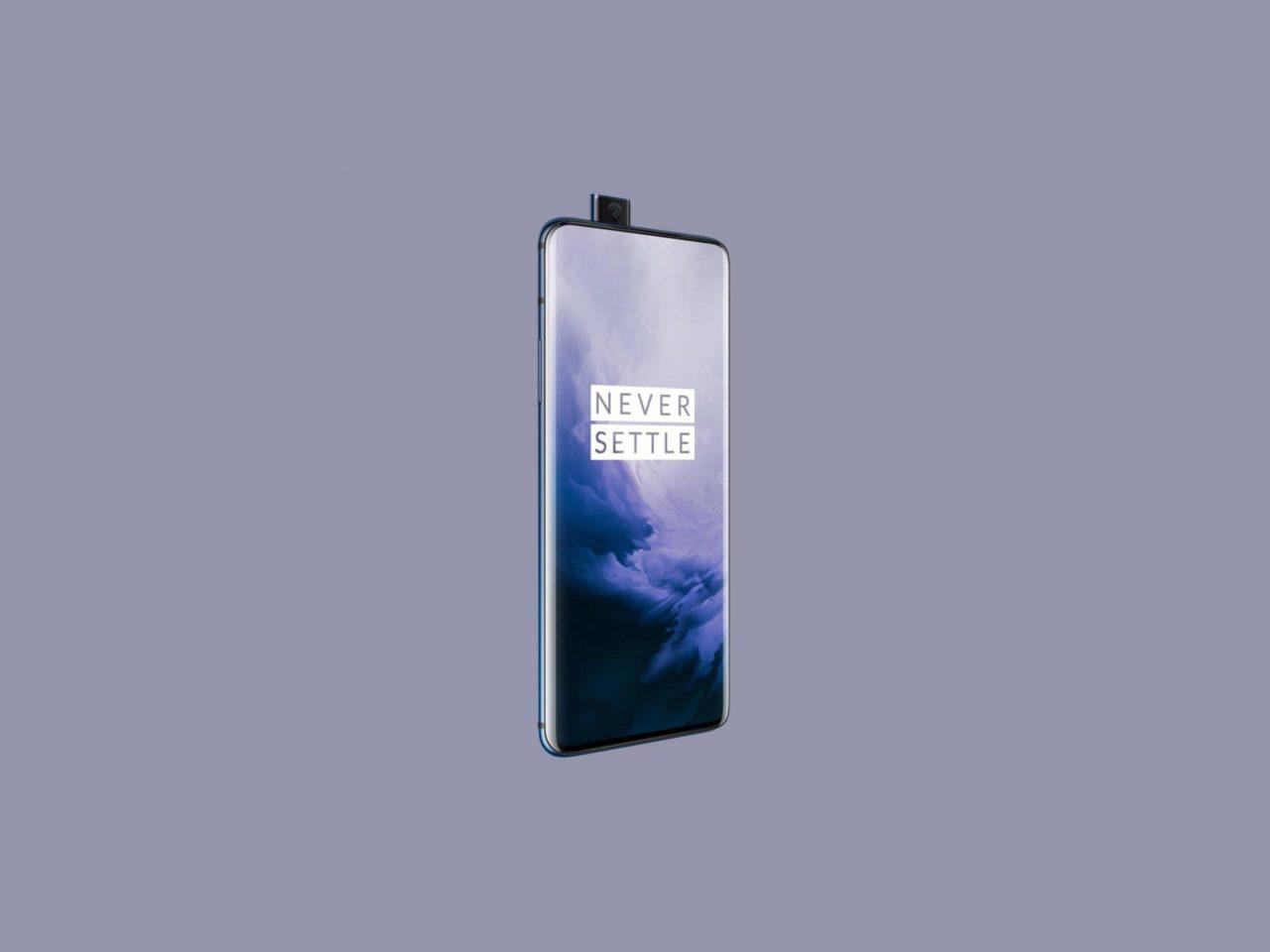 OnePlus just launched a new device competing for the Samsung Galaxy S10+ and the Huawei P30 Pro, and you might have guessed it right, Yeah, its the OnePlus 7 Pro. OnePlus 7 Pro just kills its competition with the high-end Qualcomm Snapdragon and the fluid, fast OxygenOS. Yeah, this is the first OnePlus Phone to feature a triple camera set up on the rear along with a Pop-up Selfie Camera. As we all know, OnePlus is currently the second most consistent company to provide consistent updates to their phones and to keep a track record of this, we have made this article for you. So make sure you bookmark this page, for any OnePlus 7 Pro Update related Queries.

The OnePlus 7 Pro is launched with a gorgeous 6.67-inches Super AMOLED Display with a refresh rate of 90Hz and comes with a screen resolution of 1440×3120 px. The Phone is powered by the Qualcomm’s all new and top class Qualcomm Snapdragon 855 Chipset, On the camera department, the phone has a triple camera setup of a 48MP Sony IMX586 Sensor + 16MP Ultra Wide + an 8MP 3x Telephoto Lens, on the front, the phones have a 16MP Pop-Up Selfie camera as seen on the Realme X, The Phone has a 4,000mAH Battery and comes coupled with up to 12GB RAM and 256GB of Storage. The phone has an under-display fingerprint scanner and misses out a 3.5mm headphone jack.

31 July 2019: OnePlus has started to roll out a new software upgrade to the OnePlus 7 Pro which comes with OxygenOS version 9.5.11 and upgrades the Google Security  Patch to August 2019, optimizes adaptive brightness, accidental touches and brings bug fixes and general improvements.

7 June 2019: The OnePlus 7 Pro has started to receive a new update with version number OxygenOS 9.5.7 which brings some major improvements to the camera, optimizes double tap to wake, fixes issues with ambient display and more.

26 May 2019: Another Update for the OnePlus 7 Pro starts rolling out with version number OxygenOS 9.5.4, this update fixes the tap to wake and ambient display issues, audio delay problems while using Bluetooth headsets, improves image quality in HDR Mode and Low Light, white balance and focus issues as well.

16 May 2019: OnePlus has started to roll out a new update for the OnePlus 7 Pro, and this comes with some major improvements, the latest update adds the April 2019 Security Patch, adds a new DC Dimming Feature in the OnePlus Laboratory, adds the improved Gaming Mode, Optimizes the Photo Quality, ads support for VoWifi for Thailand Users.

Is this even a question? Don’t we know about OnePlus? We can assure you that OnePlus 7 Pro will be among one of the first Android devices to get the official Android Q Beta and Stable Update. OnePlus has been very consistent and timely on updates, and we don’t need to about updates on the device.

There has been no official announcement yet on the OxygenOS 10 upgrade, even when the development will start or release, but the OnePlus 7 Pro will be receiving the OxygenOS 10 Update soon after the rollout begins.