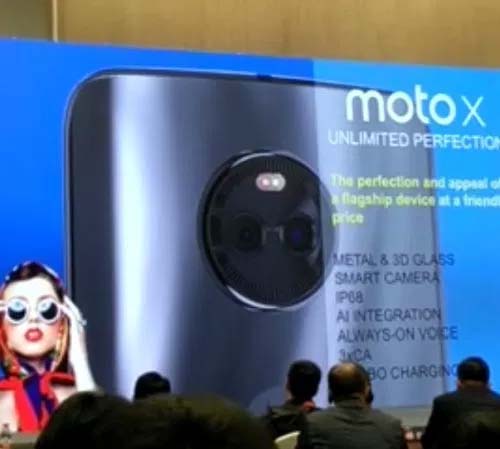 Once a proud member of Flagship line the Moto X series saw no successor last year. But things will change this time around as the Moto X is returning this year with a new partner with it standing as a new Flagship alongside the Moto Z. The Moto X this year will carry the Moto “X4” model number. the device has been leaked a number of times. Now the latest news points out that the powerful Qualcomm Snapdragon 660 is going to be under the hood of Moto X4. The X4 will also feature a Dual Camera setup like the newly launched Xiaomi Mi 5x. 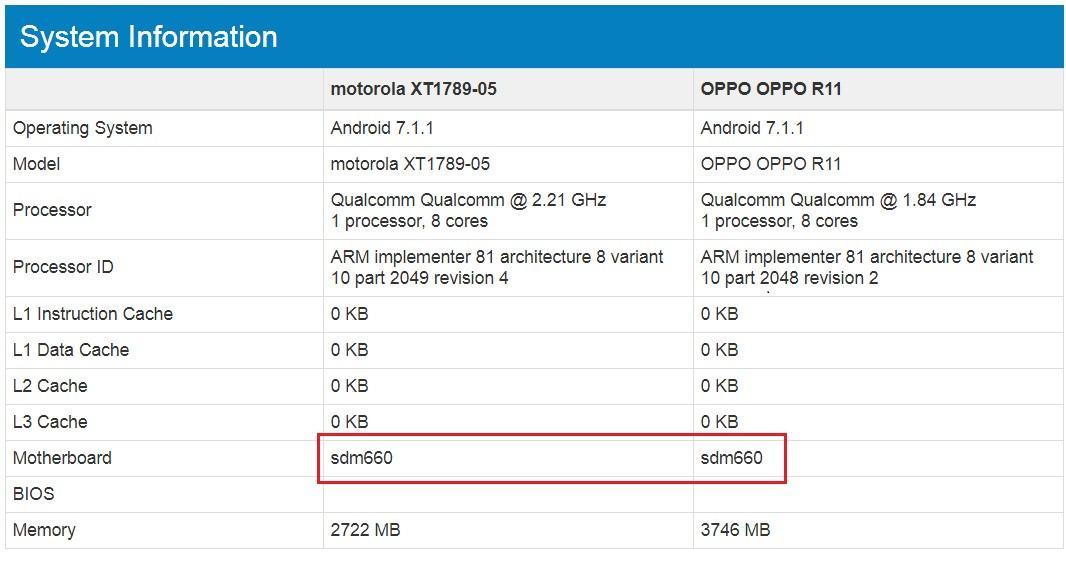 The newly popped Geekbench listings show a Motorola XT 1789-05 device with a motherboard number as sdm660, which if compared to the recently launched Oppo R11 also has the same number. And it carries the Snapdragon 660. So, there’s a good chance that the same Qualcomm chip may be found under the Moto X4 this year. There’s a difference in clock speeds but that’s normal. OEMs play around with clock frequencies to tune their device accordingly. It also shows the Moto X4 is coupled with 3GB of RAM. This could be a base variant of the handset.

Earlier the Moto X4 with a similar model number on Geekbench showed up with a Snapdragon 630 and a 16 mega pixel front selfie camera. And a rear 12 mega pixel shooter. We think the Snapdragon 630 variant will come as a Moto X4 Play. As earlier Moto X Style or Pure Edition also had a Play variant.

The expected price according to a tweet found on twitter could be in the range of  $479 to $529 and it matches with the $400 base price of the Moto X Style. Looks like $50 more will get you double the storage and RAM. The Moto X 2017 is highly awaited smartphone this year and will take on like of One plus 5 and its own cousin Moto Z2 Play.