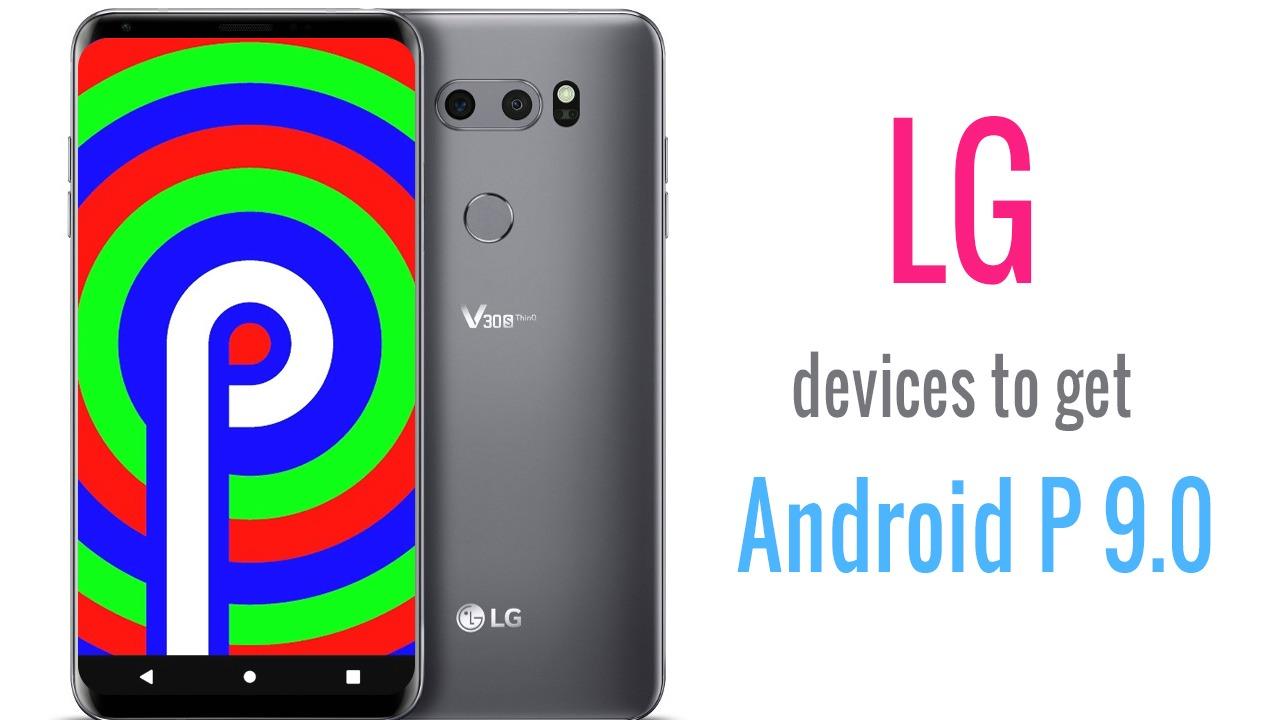 For the rest of the Android devices there comes a question whether the device will get the Android Pie update or not? LG has been quite active from the past 1 year or so and is launching flagship devices back to back, the company recently launched the LG v30s ThinQ and the LG G7 ThinQ, and both of them are performing decently in the market.

LG has been doing not too bad when it comes to updates, and the same trend will be continued with the Android Pie update as well, LG devices might not be the first ones to rock the update, but they will be getting it.

LG like any other Android OEM has a custom skin on top of AOSP Android, which means this adds further delays for the update to roll out. Moreover, LG is not known for its Android update track record; it is not terrible but not average either. The South-Korean giant only focuses on offering updates for its flagship devices alone, while budget ones are left to rot on the old version forever, and we haven’t seen these devices getting security update on a regular basis either.

If you own the latest LG G7 ThinQ or the LG V30S ThinQ device you need not worry about waiting for this update as you will be getting the update before all of the other LG devices and it’s likely that update will be out in Q1 2019 for sure for these two devices.

LG G7 ThinQ will be one of the first LG devices to get the Android Pie update. The flagship device is confirmed to get the latest update. Latest reports reveal that LG G7 will be getting the Android 9.0 update in Q4 2018, which according to us leads to rolling out in early to mid-December 2018.

Different LG G7 ThinQ models that will get the update : 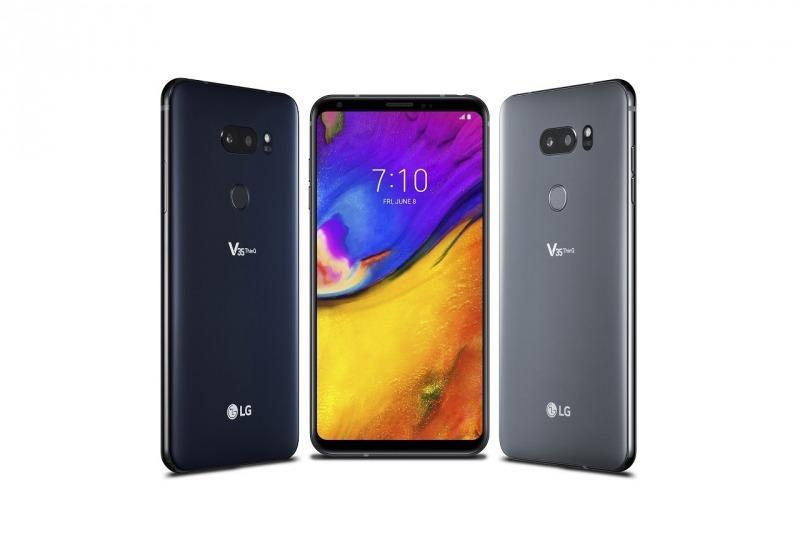 LG’s another 2018 flagship the LG V35 is also confirmed to get the Android Pie 9.0 update. The device will be getting the update in Q4 2018 as well. Both the LG G7 ThinQ and the LG V35 ThinQ are expected to get the update around the same time.

The LG G6 was launched with Android Nougat, and has now received the Android Oreo 8.0 update in some regions and is easily eligible for Android Pie 9.0 which one should expect to arrive by the end of the Q1 2019.

Same goes for the LG V30, it’s on Oreo in some regions, and shall receive the Android Pie 9.0 update. Moreover, the beta update shall begin this winter, and the final version shall arrive after a couple of weeks after it.

And Currently, the LG V30 is getting the Oreo update on carriers like Verizon as well. So an Android Pie 9.0 update is definitely on the cards and will be rolled out in Mid Q1 2019.

LG G5 is the former flagship of LG, and the device was launched with Android Marshmallow, now updated to Android Nougat. And recently it was said on T-mobile that LG G5 is in the queue for the Oreo update. However, other carriers like Optus from Aus have no details for the same, and this also applies to other LG G5 devices around the world. But the device is not eligible for Android Pie 9.0. As it completes its two major update cycle with Oreo.

List of LG devices not getting Android P 9.0 update