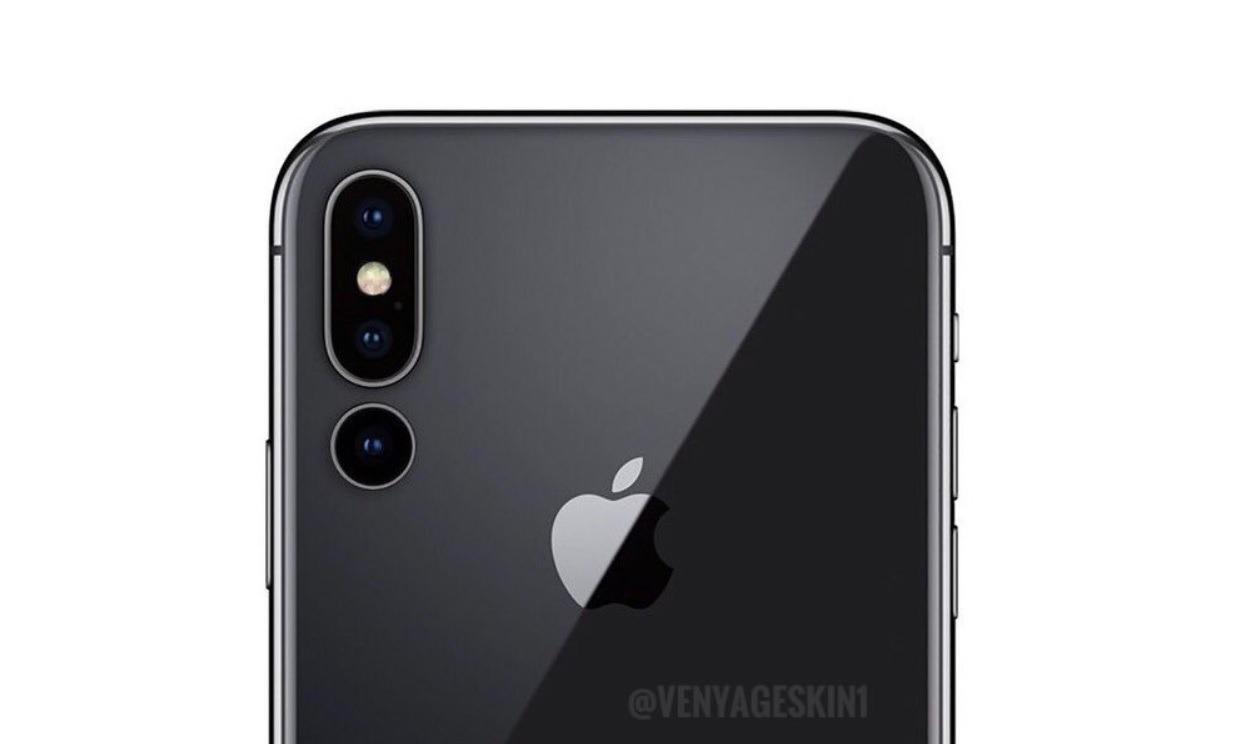 Apple’s next-gen iPhone that will come out in 2019 will again follow the same design language that we have seen since the iPhone X and now on the iPhone XS as well. However, that’s on the front, while on the rear, according to new rumors and leaks it is being said that the 2019 iPhone Max will have a triple camera setup. These triple camera setup 7P lens and will come at an aperture of f/1.6 which will be great for low light shots.

Apart from that, currently the iPhone Max uses the 6P lens which consists of three glass and three plastic layers, such advancements in the camera will take smartphone photography to the next level. Also, there could be customization to the lens from Apple’s side as well. There is another possibility, as per the famous concept designer Ben Geski, Apple might also start using periscope style lens on it’s iPhone X 2020 or even later versions as the Cupertino giant has already filed a patent for that last year. However, it’s not clear that the 2019 iPhone will be named iPhone X. 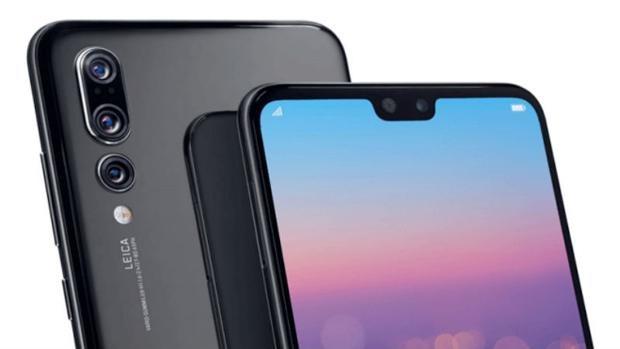 Meanwhile, Samsung is busy with foldable display’s; Apple is once again prepping up to shake the smartphone camera market after the iPhone 6. Moreover, we could also see fresh new variants of the upcoming iPhone 2019. Coming back towards the triple camera setup, Huawei has done that already with the P20 Pro, while Samsung went one step ahead added four cameras on the newly launched 2018 Galaxy A9.

Apart from that, one of the reasons to get that third camera could be due to AR support for accurate tracking and depth sensing, as Apple already has an AR kit.