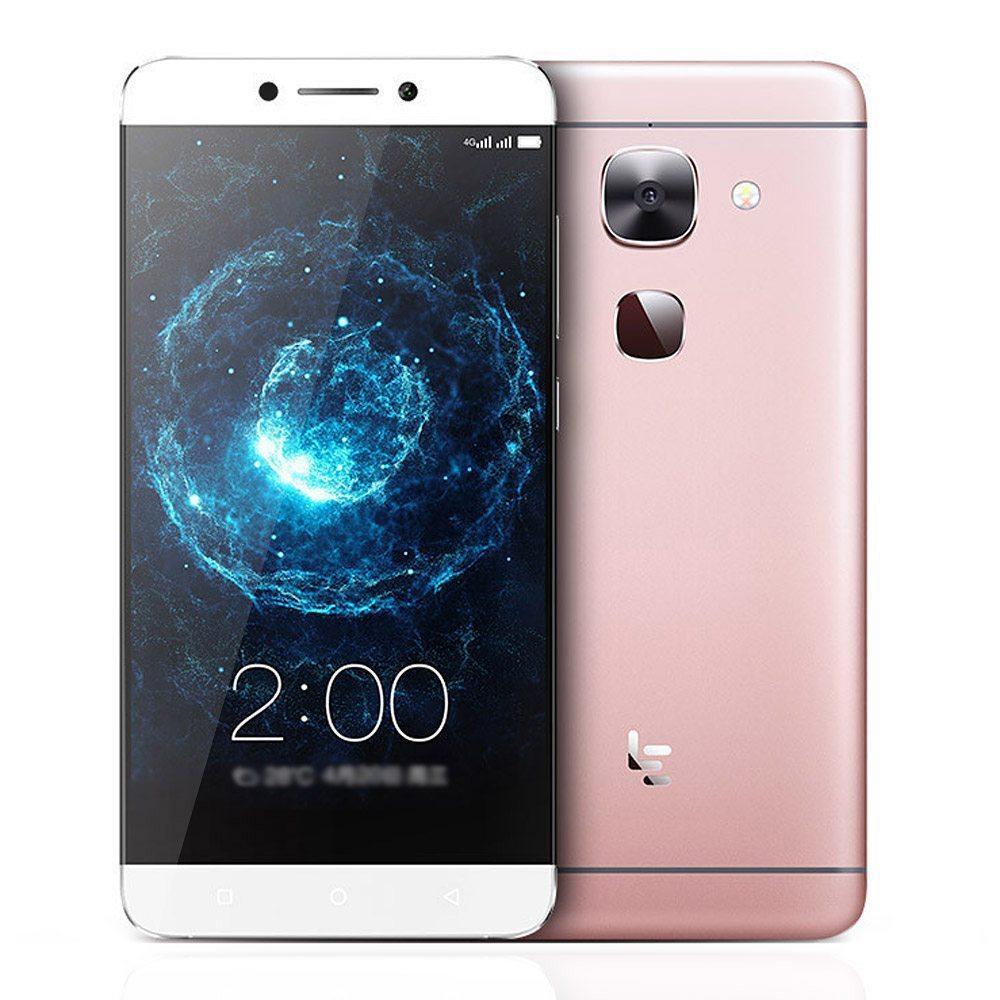 The first information on the MediaPad M3 8.0, because of the question appeared on the network through Roland Quandt, who is known for publishing leaks, which is now confirmed via the FCC listening. According to the listening, the tablet model number is QIS-BTV-W09. source indicate that the upcoming tablet MediaPad M3 will be equipped with 4GB of RAM and 32GB of internal memory and an LTE variant too.

Update: Huawei and Google will also launch a Google Pixel 7P this year. 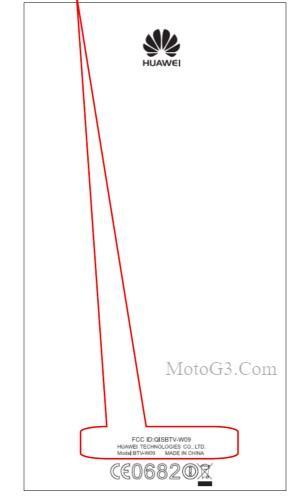 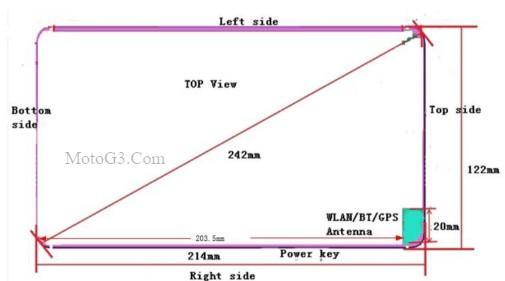 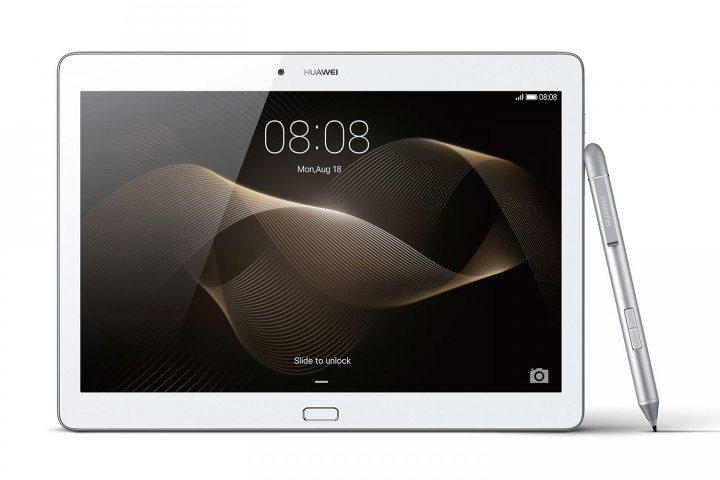 Looking at the changes that occurred in the second-generation (MediaPad M2) compare to the first MediaPad, we can expect an 8-inch Full HD display with a resolution of 1920 x 1200 pixels and Kirin 950 processor.  The MediaPad M3 tablet may weigh approx. 330 grams, with a bigger battery capacity of 4800 mAh – as was the case with the previous two generations.

What will be the MediaPad M3 would offer else? we’ll see in a few weeks. IFA in Berlin starts at the beginning of September, but the first conferences will be held on the 30th of August.