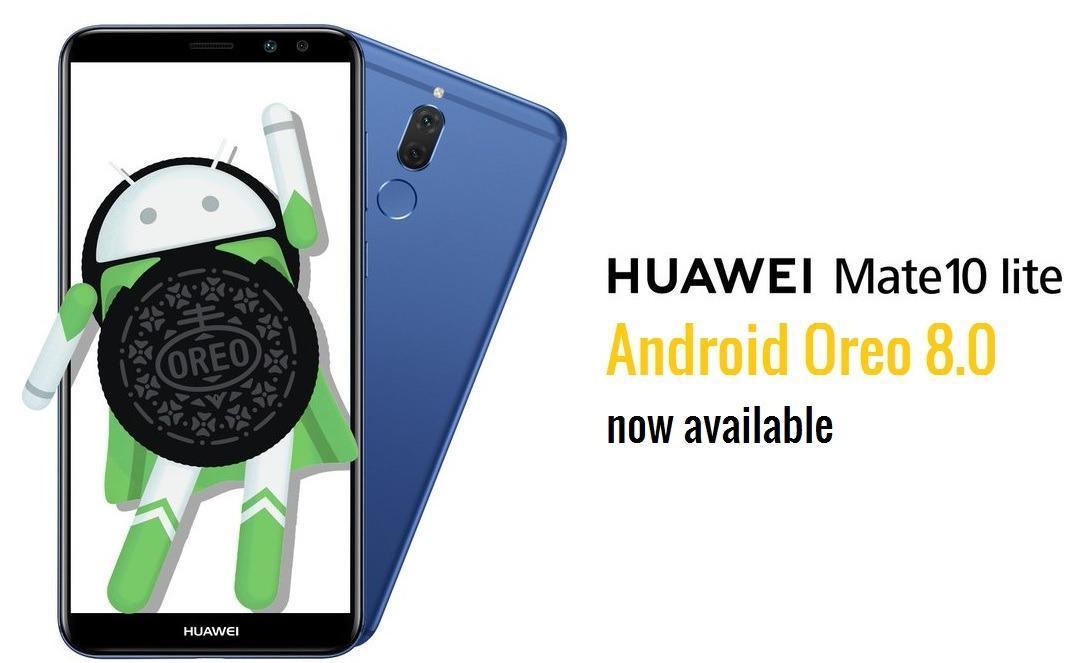 Huawei has been recently quite active when it comes to Android Oreo updates. Now the Chinese Telecom Giant is rolling out EMUI 8.0 which is based on the latest flavor of Android, that’s Android Oreo 8.0. This latest update is rolling out for the Mate 10 Lite, which is the less expensive variant of the flagship Mate 10 series which was unveiled back in 2017. This news about the update was spotted on Huawei Pakistan’s twitter handle.

With EMUI 8.0 based on Android Oreo 8.0, you get a bunch of new features such as the Picture in picture mode, auto-fill fields and better battery and performance improvements. However, the update hasn’t rolled out to all regions yet, as you can see in the tweet posted by Huawei Pakistan that, you should expect it by the end of April 2018 as this will arrive as always in Phases, covering one region at a time.

Moreover, some regions should start noticing the arrival of the EMIUI 8.0 update by today itself. However, the company doesn’t mention which regions will get it first. So, you can go ahead to keep checking in the coming weeks on your Mate 10 by heading over to Settings > About Phone > Software Updates.

Also, the Huawei Mate 10 is also sold in many parts of the world with different names, for instance, in India Huawei calls it Honor 9i. While in other parts of Asia such as in China it is branded as Huawei Nova 2i, while in the Malaysian markets the device is named as Mimang 6. These cousins of the Mate 10 Lite should also start receiving the update pretty soon.

It is good to see that the OEM is not ignoring the Lite version of its flagship and is offering a significant Android OS upgrade.