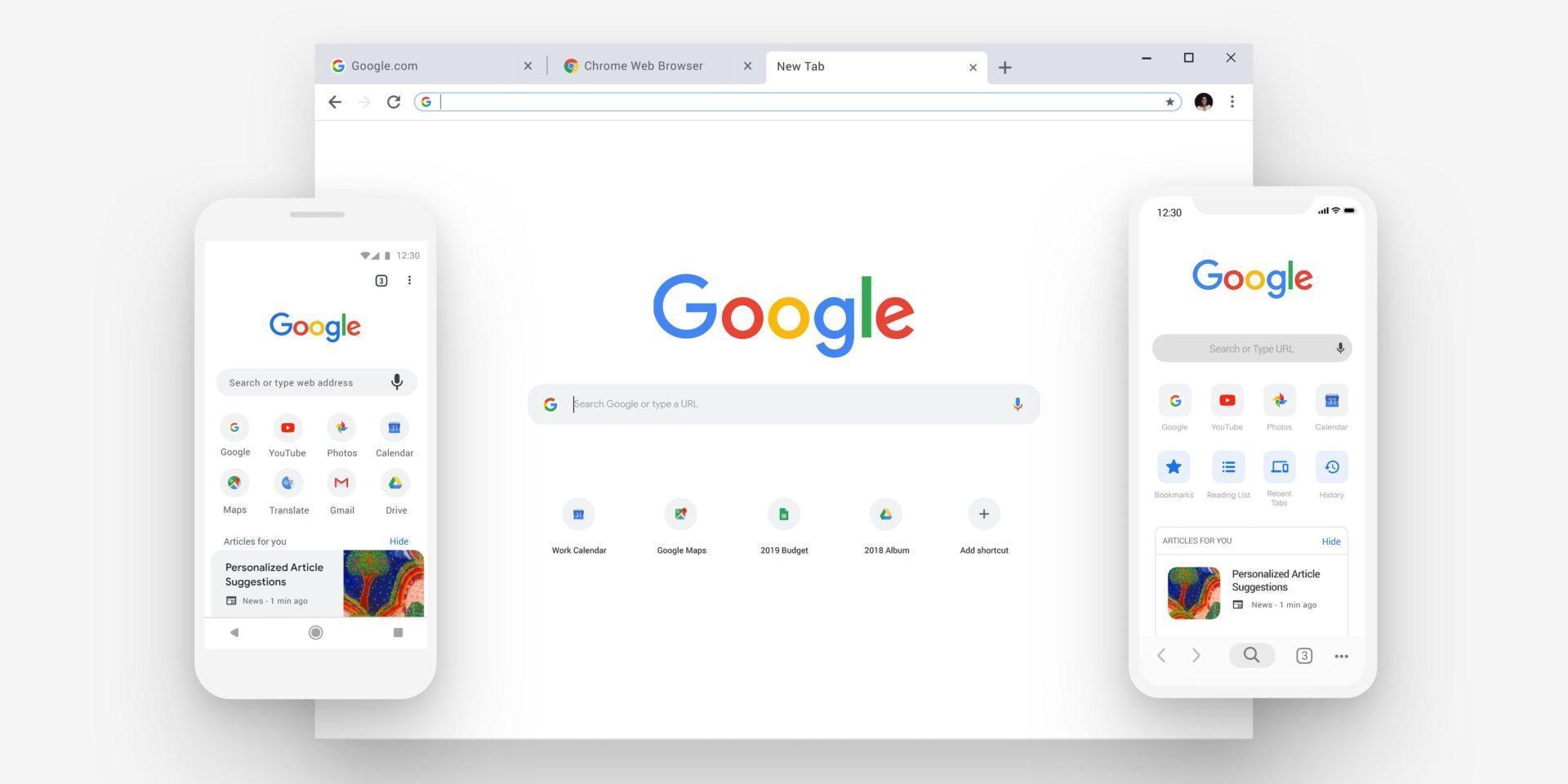 If you want a simple, easy and fast browsing experience, then Google Chrome is the most favorable option out there. Although, being so popular among the millennials it often rolls out interactive updates and performance improvements through various versions of its Chrome app to enhance and retain the overall browsing experience of the app. However, recently they rolled out a new official beta update which will officially hit the play store soon, and there is also an APK update associated with that. And in this post will going to talk about Google Chrome 73 (73.0.3683.37) beta update, which contains stability and performance fixes apart from other updates. And to get a more in-depth insight from a technical perspective refer to Chromium blog.

Besides, that as per several reports, Google Chrome Beta v73 is more focused on bringing the night-friendly viewing option into the limelight for users. As of now, Google has been working on this system level functionality for the past several months especially in Chrome for macOS and Windows 10 browser. However, Google is still undergoing through the testing phase of android at its early stages, and it is only encountered in pop-up menus when Android 9 Pie’s ‘Night Mode’ is set to ‘Always On’ in ‘Developer Options.’

It was first spotted in a Chromium commit which revealed the dark mode that was the in-development stage for Android.

And it is expected that the full Google Chrome for Android dark theme will also color the Omnibar, main Overflow menu, settings, history, downloads, and other menus in a similar shade, which will be quite similar to the incognito mode. 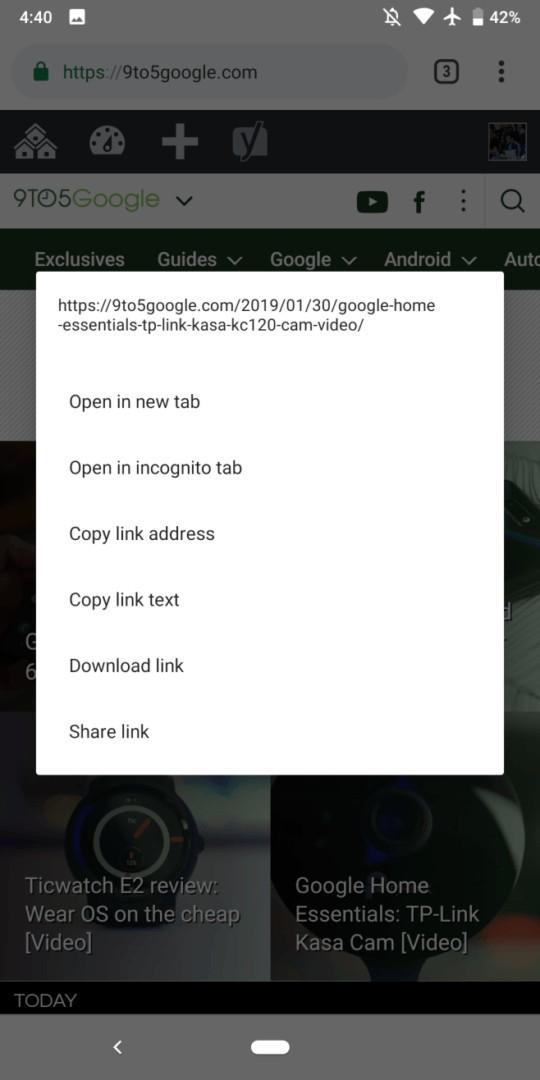 Apart from that this update also brings a handful of updates and performance fixes such as introduction to a new download experience and manager.

A new separate section for “Sync and Google services” in Settings and more features incorporates to sign in pages with the Google Account. The update also includes another interesting feature that the developer can take on, such as Picture-in-Picture and media playback.

Google Chrome 73 beta also comes with “Skip Ad” button for the video window on supported services like YouTube, and even an option for returning back to the video originated tab from PiP mode. Moreover, in terms of the media front, Chrome now enabled support for hardware media keys to play/pause content, like YouTube.

The Omnibar of Google Chrome 73 beta also got a new feature that allows users to edit any URL with a “Pen” icon shortcut to share the current URL with anyone before entering. 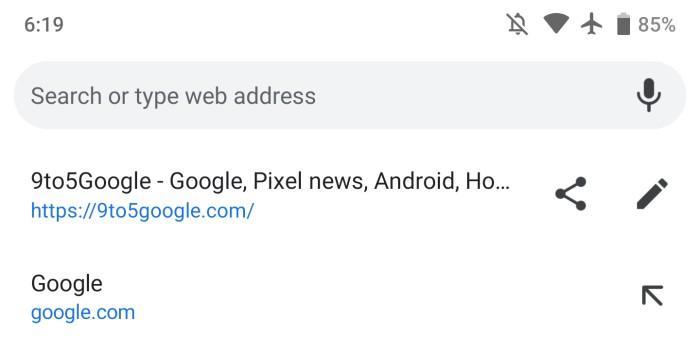 And for a detailed list of changes in the elements refer to the Gitlog. As far as the download is concerned, the Google Chrome Beta APK can be downloaded from APKmirror. However, it is also available via the Play Store.