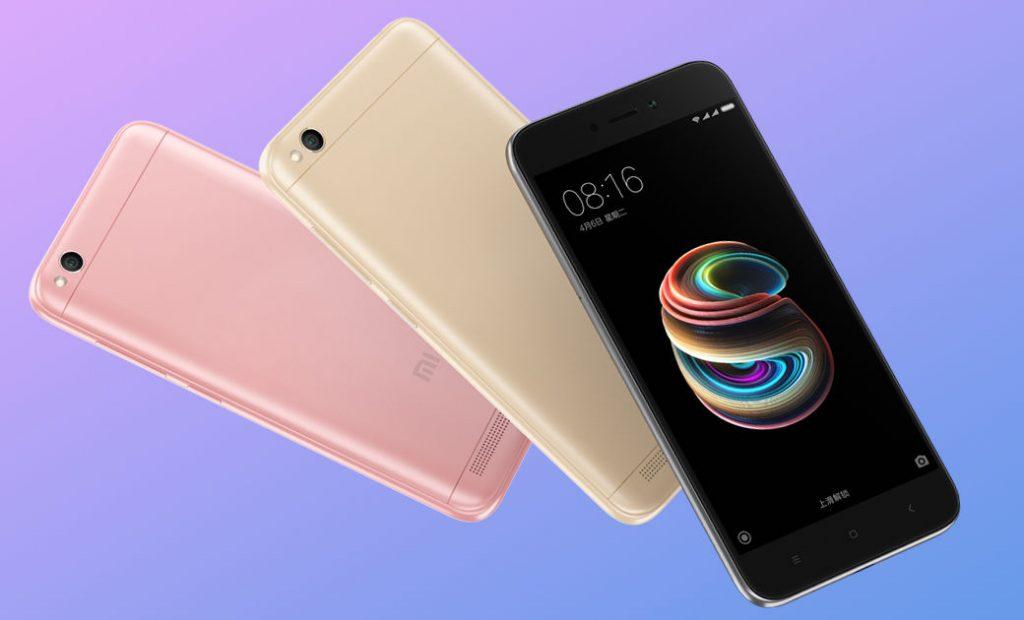 India’s No. 1 Smartphone brand Xiaomi is launching another Smartphone with some aggressive pricing and impressive Specification, and this time the smartphone is coming to India under a new hood called Redmi. Previously we have seen some extreme value for money smartphone from Xiaomi under Redmi series. But, last month Xiaomi made Redmi series a whole new brand so that Redmi can act as an Independent Sub-Brand of Xiaomi. The expansion process of Xiaomi has highly appreciated online because the very first product Redmi Note 7 launched in China last month, and it received a masterful review by various platforms. It is going to release on 28 February in India.

Redmi as an Independent brand will work for the customer, and extreme value for money smartphones are going to take place in the near future. Previous Redmi lineup of budget series was a market disruptor; here I am talking about Redmi 4A, which was launched in 2016, with a price tag of Rs. 5,999. Redmi 4A was featuring Qualcomm Snapdragon 425 boosted with 2GB RAM and 16/32 GB internal memory and a massive battery of 3120 mAh. This mobile was a great hit in the India market. Following the success story of Redmi 4A, Xiaomi launched the Successor Redmi 5A in 2017 with an even lesser price of Rs. 4,999 with a new 3GB RAM variant but Redmi 5A brings a smaller battery of 3000mAh; all other configuration was same.

Redmi 5A was launched with MIUI 9 based on Android 7.0 Nougat out of the box, and later the phone received MIUI 10 stable update too. But, as expected MIUI 10 update was not bringing any Android 8.0 Oreo update. Historically all the budget devices of XIaomi receives at-least one major Android update. As, the Redmi 5A was launched with Android 7.0 Nougat, so the Android 8.0 Oreo update was nearly confirmed, but the update was getting delayed. 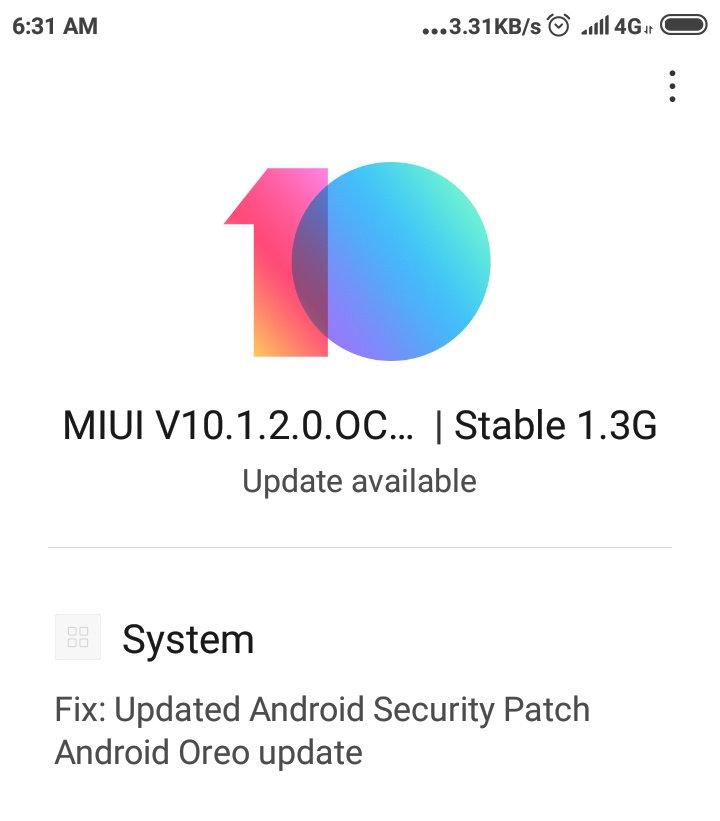 In last year December, Some reports suggested that Redmi 5A has received MIUI 10 update based on Android 8.0 Oreo, the report was legit as Xiaomi selectively provided an update for pilot testing of Android 8.0 Oreo on Redmi 5A. Which means that Xiaomi Developers were testing and working on Android 8.0 Oreo in Redmi 5A. On 13 February Redmi 5A finally received the Android Oreo 8.0 update, and many users from the different region show the same Android Oreo update news on Social Media. Here is the image of Changelog. 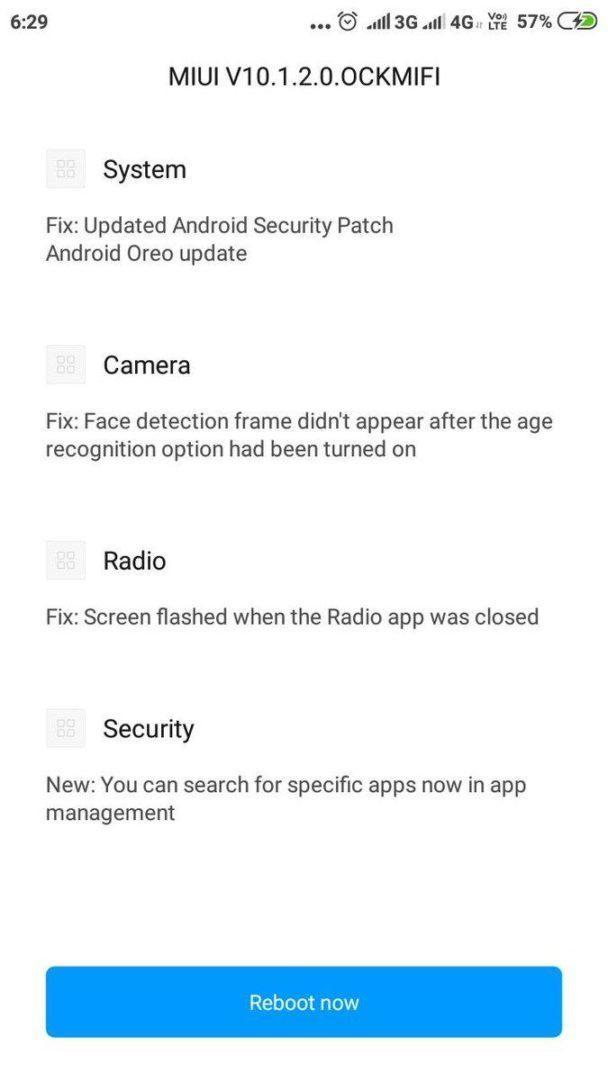