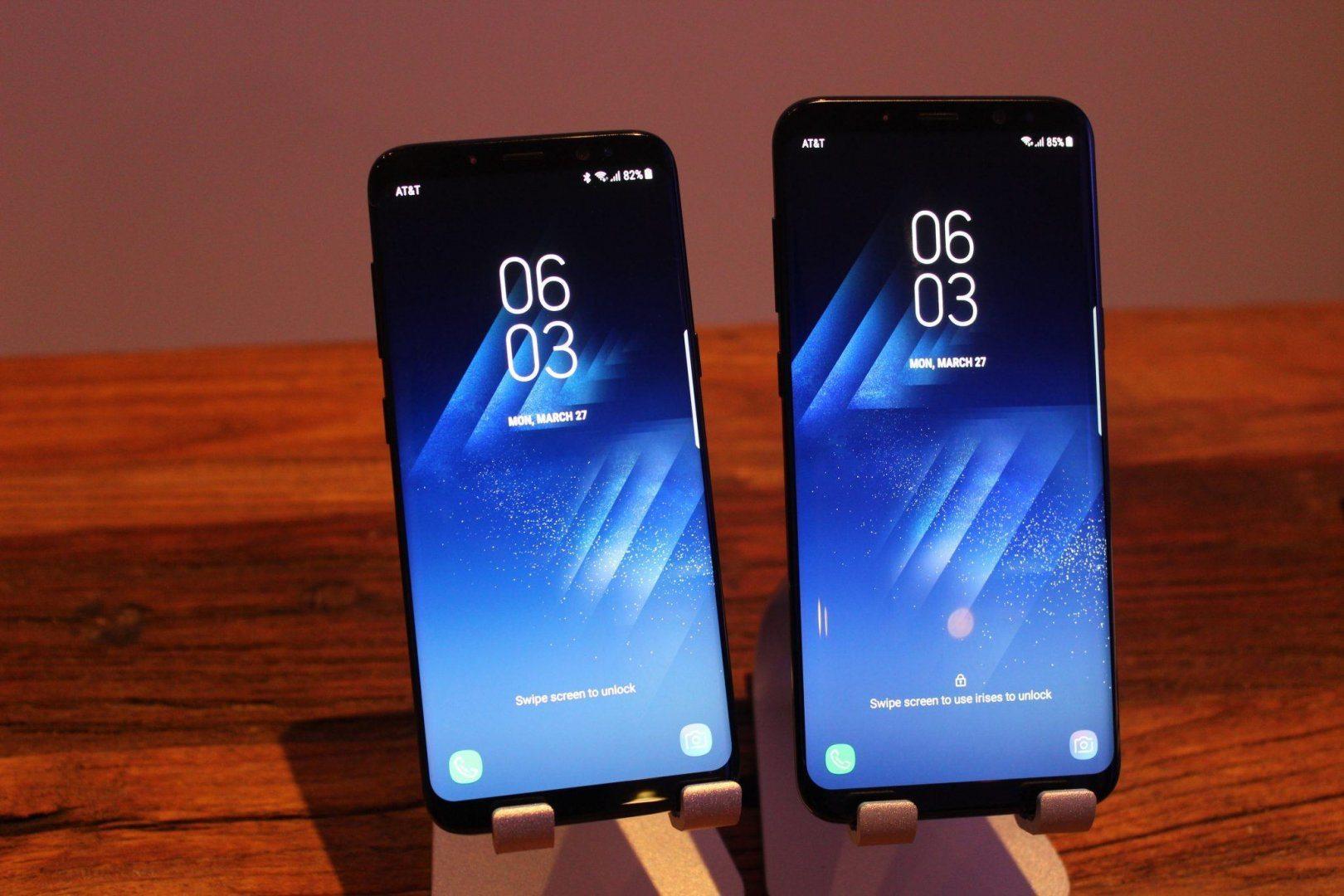 Finally, Samsung is rolling out the Android Oreo update for their S8-series devices, well “Better late than never.” Currently, the update has been rolled out in the Europe region as yet no user from U.S or India has reported about the update.

The updates are arriving with a version number G950FXXU1CRAP for the Samsung Galaxy S8 while for the S8 Plus the software version is G955FXXU1CRAP. Along with Android Oreo, the update brings latest February 1 Security patch to the device which will protect it from prevailing vulnerabilities.

This software update will upgrade your device to the Samsung Experience 9.1 User interface. For those who are already in Beta program will receive the update ahead of other users. The update will arrive as an OTA(Over the Air) update which means there is no scope for manual installation.

The users of India, U.S, and other countries will receive it soon as currently, the update is specifically arriving for the users of Germany. The update weighs 500MB for the users who are in Beta programme while for the average users it may weigh larger. If you haven’t received any update yet then there is nothing to bother as it will arrive soon, you can manually check the update by going to settings menu-about phone-software updates.