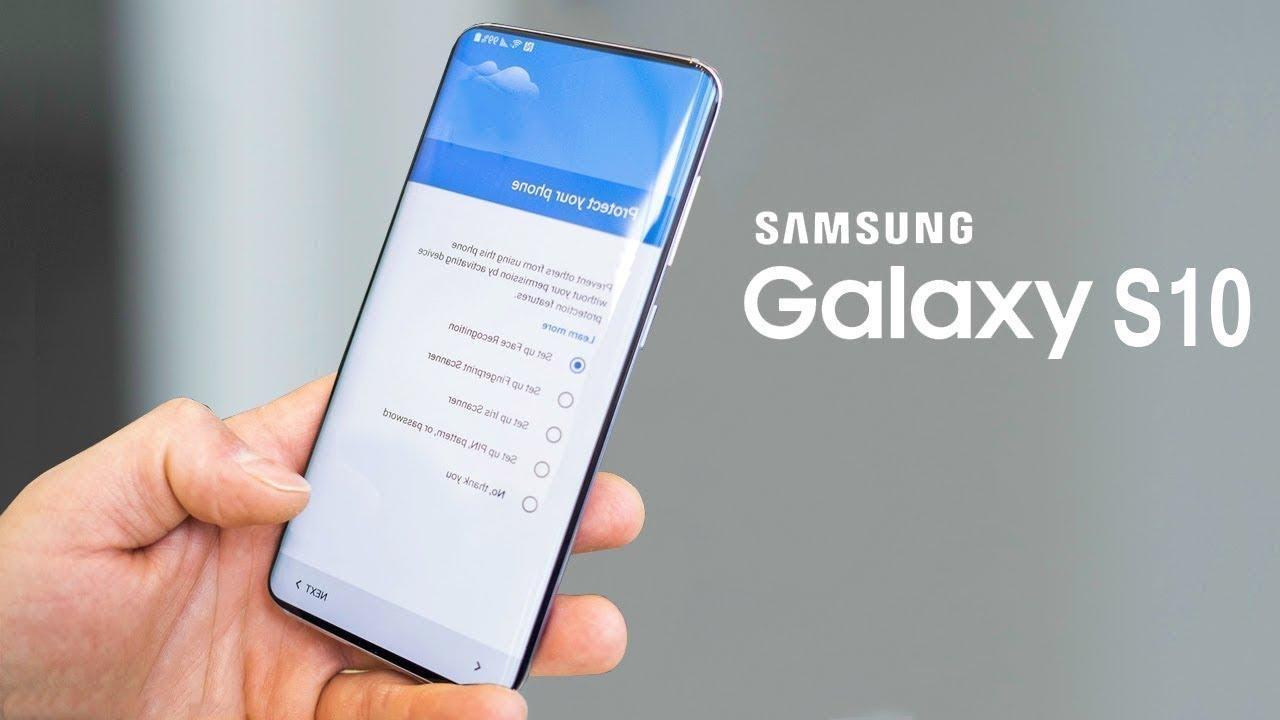 A few days ago, Ice universe gave an update about the exact screen sizes of all the phones in the Galaxy S10 series. Now, they are back with another update, which shows that the chin of Galaxy S10+ would be almost similar (or smaller) to that of the Apple iPhone X and Huawei Mate 20 Pro. There was also a leak about the Galaxy S10+ screen cover which confirmed that the would have dual selfie cameras. As per reports, the Galaxy S10+ will offer a regular sensor and a wide-angle sensor on the front.

It seems like the infamous chin is here to stay at least for the next year. The Galaxy S10+ chin is one of the smallest chin ever produced by Samsung. People are claiming that iPhone X’s chin looks smaller because it’s not a bezel-less phone whereas Galaxy S10 Plus bezels look to be smaller than that of iPhone X’s. Accordingly, the smartphone height will be similar to the Galaxy Note 7.

The chin is required in a phone because it’s where the display controller is placed. All mobile phones require this controller at the bottom of the screen for connecting the mobile display to the processor, that’s why companies are unable to remove the chin from a phone.

The other leak showed that the S10+ would not have a LED notification. We know that the phone will introduce a new feature- the camera hole lighting, and this new feature might replace the LED notification. It is expected that the Galaxy S10 Plus smartphone might offer a larger 4,000mAh battery compared to the other variants. The phone is expected to house the 7nm based Exynos 9820 SoC. The Galaxy S10+ and its variants will have ultrasonic in-screen fingerprint sensor along with an in-screen front camera.