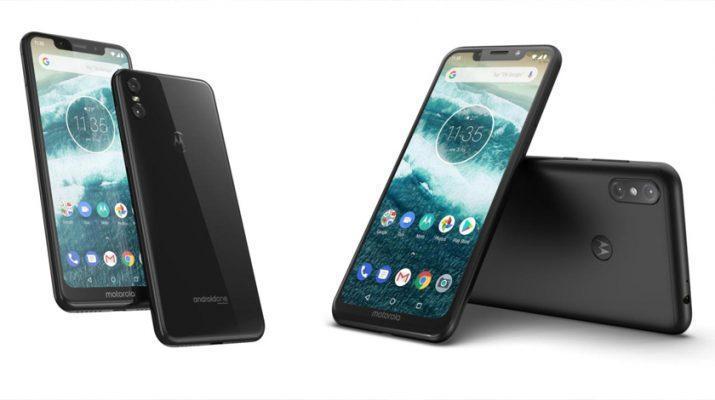 Motorola has started rolling out security updates to the Motorola One Power in India. The smartphone company had earlier announced that both the recently launched Moto One and One Power would receive Android Pie and Android Q (10.0) upgrade coupled with three years of security updates.

According to the reports, the Moto One Power OTA update introduces a bunch of improvements. For starters, the update adds the December 2018 Android security patch and fixes bugs to improve performance and stability of the device.

Accordingly, the phone has also recently received its awaited Android Pie update. The update includes navigation gestures, improved Android auto compatibility, a refurbished split screen and much more. The company also stated that this update would add dual VoLTE feature and camera capture upgrades in addition to other performance mods which come bundled with it.

The steps to install the update are fairly simple. To ensure a successful installation, it is recommended that the device is charged to at least 50% of its full capacity and also connected to a Wi-Fi network to incur fewer data charges.

To install the update manually, users will have to navigate to their smartphone’s settings where they will have to open the ‘System’ tab and select the ‘System updates’ option. The device will then search for the most recent update and list all the necessary details for the same, after which the user can press ‘Download and Install.’

There’s nothing to worry about if the update doesn’t show up. To avoid network congestion, the company has decided to roll the update out in phases.