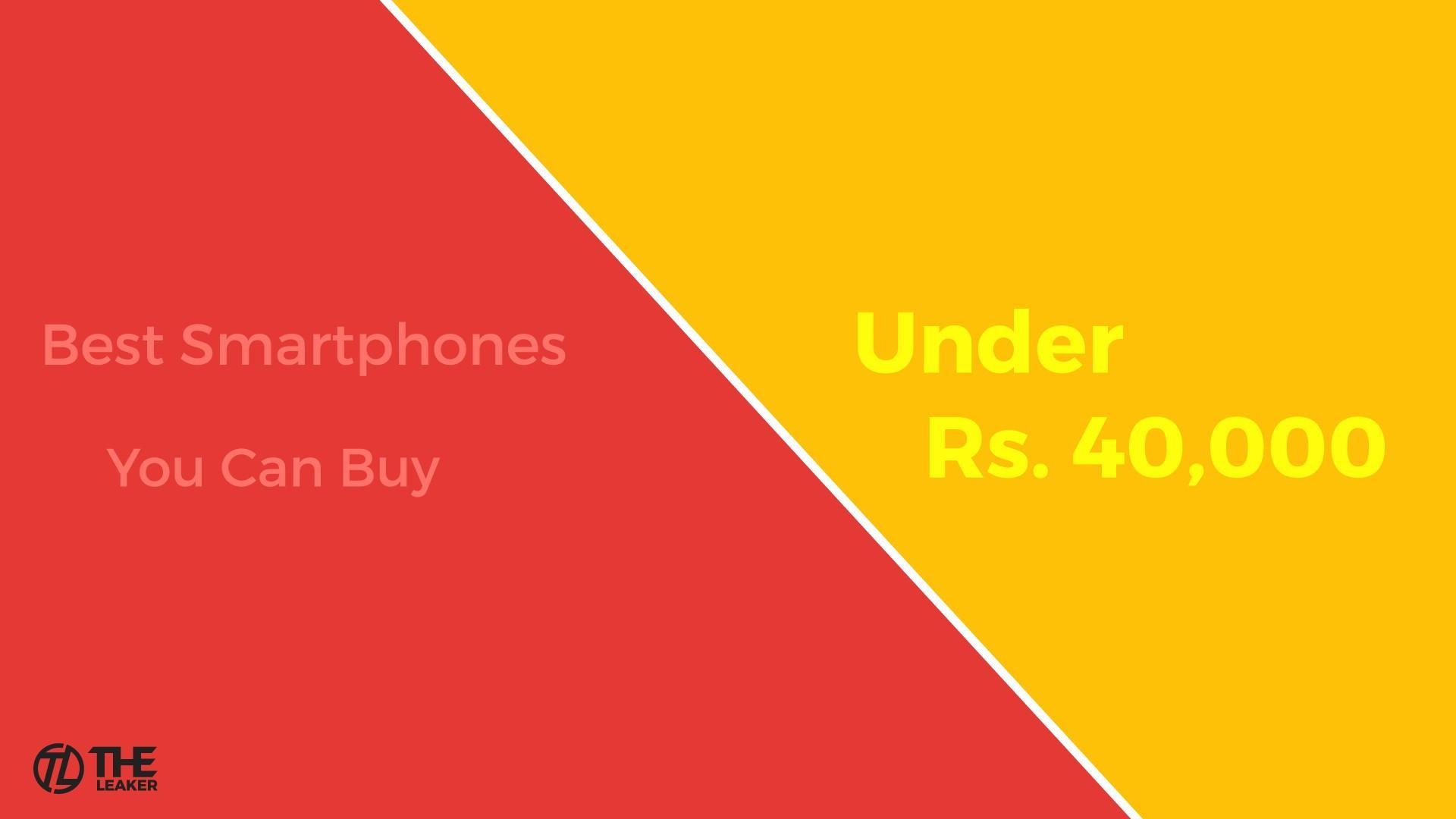 Wait a minute! Aren’t you looking for the best phone under 40000 INR in India? Let us help you guys with that then. Well, it’s June 2017 already, and you might have been already having an eye on the recently launched smartphones. All you can get is a phone that comes with RAM of around 4 GB to 8 GB. Also, check our list of best phones under Rs. 30000. 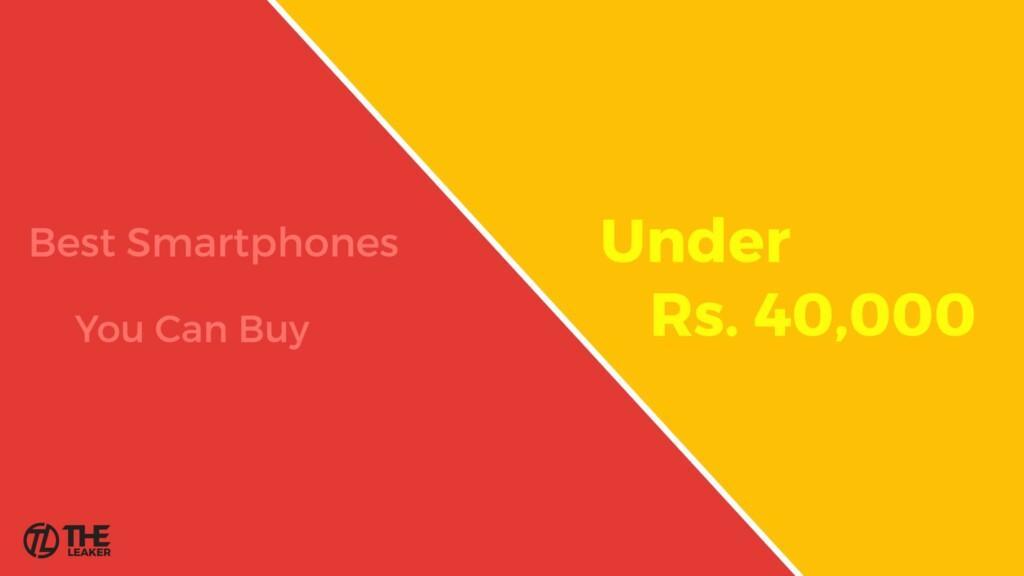 They’ll just make the performance to the max capabilities. The gaming, camera, performance, will consist of 4G VoLTE too and the display will just please you at a flagship level. Don’t wanna waste your precious time right now, let’s just get right into the list of the best phone under 40000INR in India.

The OnePlus 5 is the best phone under 40000 right now. It runs the top notch specifications like the flagship devices from Samsung, Google, HTC, LG, and more. And this time, OnePlus took it a bit further by adding dual cameras. Although it might look mostly similar to the Apple’s iPhone 7 Plus, it isn’t at all.

OnePlus 5 is rather a great feeling phone. The phone’s performance just flies off even on the 6 GB RAM it runs quite smoothly consisting of the Snapdragon 835 chipset. The display is OMOLED here so no complaints about that. Take a look down for the specs and get an idea about it. Priced at Rs. 32,999 for the 6 GB variant and Rs. 37,999 for the 8 GB variant it is a perfect buy. 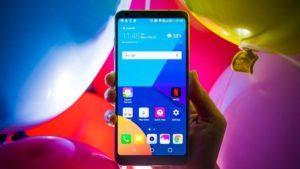 Right after the OnePlus 5, the closest best smartphone under Rs. 40,000 you can get is the LG G6. Launched recently, the LG G6 comes with a 5.7-inches QHD Bezel-Less Display (So futuristic). Having it launched earlier, the one drawback with this thing is the Snapdragon 821 chipset which is still not a bad one, but it still gets things done and is the closest competitor to OnePlus 5.

It comes with a Dual Camera Setup and performance very well under any conditions. If you’re into the camera, I would better suggest you go with the LG G6. This phone recently got a massive price cut of Rs. 10,000 recently making it into the “best smartphones under Rs. 40,000” list. 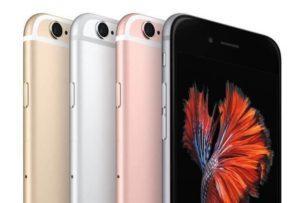 You can’t deny an iPhone, right. iPhone 6S is the only best iPhone under Rs. 40,000. The cameras are always great on iPhones always. If you’re looking for a healthy ecosystem without a lot of bugs, then this might get into your pockets soon.Let’s be honest you would go with an iPhone just for the brand value. Take it out, people’s head into a decision that you’re rich as simple as that. So should you buy it? If you’re into Apple’s ecosystem already go for it and if not, get it as well only if you like an iPhone.

Let’s be honest you would go with an iPhone just for the brand value. Take it out, people’s head into a decision that you’re rich as simple as that. So should you buy it? If you’re into Apple’s ecosystem already go for it and if not, get it as well only if you like an iPhone. 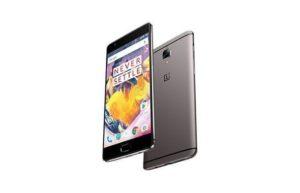 I know that it is a device that comes under Rs. 30,000 which is far better than what you can see on this list below. The screen is the same as the one that we can see on the OnePlus 5. After the OnePlus 5, we can easily recommend yo this without any hesitations at all.

It comes with a Snapdragon 821 chipset as well with a 6 GB of RAM and delivers the performance close to the OnePlus 5. Just take a look at the specifications below that’ll get my words on point. It is still one of the best phone below 40000 in India. 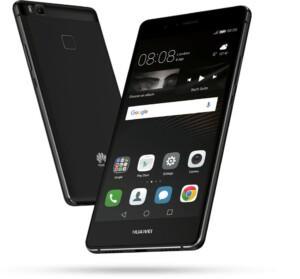 The Huawei P9 is the latest flagship from Huawei packing in some of the great flagship features making it to 3rd on the list of the best smartphones under Rs. 40,000. Technically, Huawei manufactures their chipsets, making it optimized for Huawei specific phones. The EMUI on top of Android just runs like butter when coupled with the Huawei-made Kirin Chipset and 4 GB of RAM.

It also comes with a dual rear camera which brings in some great pictures in both day and night. If you don’t trust OnePlus since it’s an emerging brand, you can get the P9 quickly off from online retailers. Look down the spec sheet, and I guess you can expect a good, maybe much better performance out of it. Which makes the phone the best camera phone under 40000 in India.

It also comes with a dual rear camera which brings in some great pictures in both day and night. If you don’t trust OnePlus since it’s an emerging brand, you can get the P9 quickly off from online retailers. Look down the spec sheet, and I guess you can expect a good, maybe much better performance out of it. 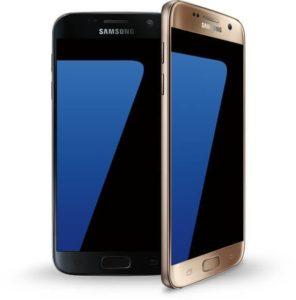 Samsung is the brand that everyone can trust easily. Making it the 4th on the list of the best smartphones under Rs. 40000. It simply delivers the performance that any user from a device wants. Yeah, it’s not a latest one but still will get system updates and will continue to stay with you as long as possible.

Galaxy S8 runs on Exynos 8890 which is made by Samsung themselves and optimizes the device fluidly. And after the launch of the Galaxy S8, the price has been ridiculously decreased. Currently, this is the best Samsung phone under Rs. 40000 in India. 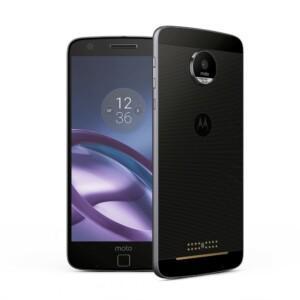 Moto Z is a phone that delivers an exceptional performance and also introduces a fresh concept of modularity called Moto Mods. The performance is good as far. There have been no issues reported yet too. Being released earlier, the Moto Z isn’t able to outperform the best smartphones under 40000 but rather you can just with Moto Mods. Other than Moto Mods, we have got a good old Snapdragon 820 chipset and a combination of 4 GB RAM. It competes with most of the devices released under 2016 and proves to be good out among them.

Samsung recently launched their C9 Pro in the Indian market. Also at the same time making it the first smartphone from Samsung to come with 6 GB of RAM which you can’t even get on a Galaxy S8. 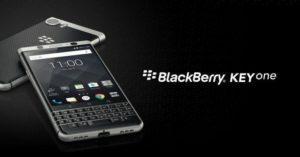 The latest and the most surprising entry on this list is the newly launched Blackberry Keyone smartphone, the company revealed the device recently in the country and the smartphone is a bit unique from other typical smartphones, it offers a nice blend of keys and touch screen, combined in a premium looking package.

The device is the ultimate choice if you are a person who requires the best in class security features along with brand value and a rich looking design. It features 4.5 inches full HD display and runs on the latest Qualcomm Snapdragon 625 processor.

Here are the complete specifications of the KEYone.

We frequently update the best smartphone under Rs. 40000 list with new smartphone launches and announcements.