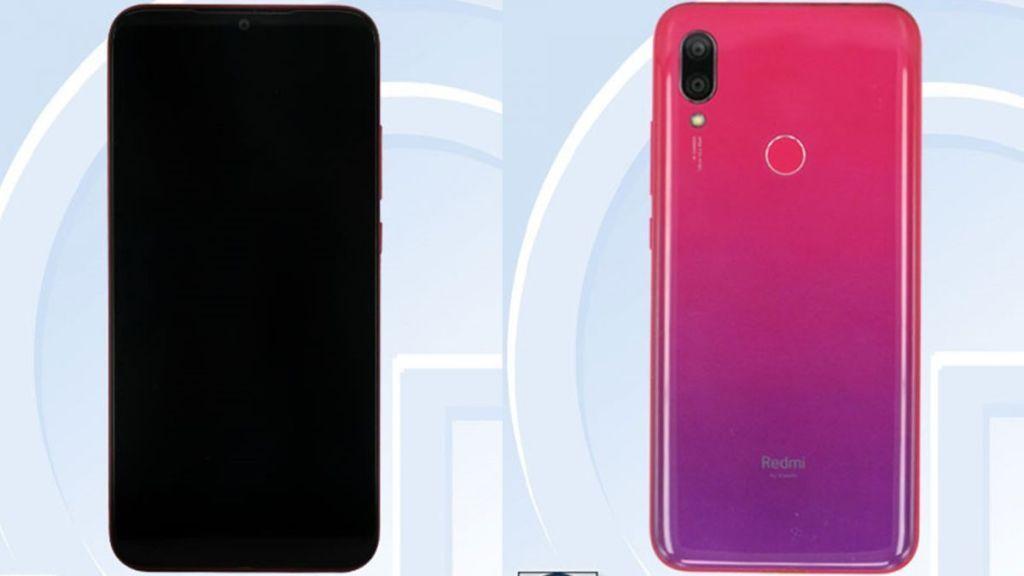 Every year Xiaomi launch around a dozen phones, and Indian Smartphone market is one of the most critical markets for Xiaomi. Two years back, when everyone criticizes Xiaomi for its bad camera smartphone, they launched Mi A1, with an impressive camera, with stunning Portrait mode. At the same time, brands like Vivo and Oppo were getting some great sales from India market, because of the high-profit margin, offline centered sales, and Selfie centric phone.

All the phones of Oppo & Vivo were not compelling in terms of performance, but these phones were popular enough to grab sales. Also, the camera-centric tags were working for them. So, Xiaomi gets inspired by this marketing theme and launched its new Xiaomi Y-Series in the Indian market. The Y series was completed based on an excellent selfie camera, at affordable pricing.

NOTE: We will keep this post updated with the leaks and news related to Redmi Y3, so keep an eye on our website and turn on the notifications too.

Update: According to a recent tweet by Redmi India, one of the upcoming Redmi phones is going to feature 32MP selfie camera. The phone is also expected to feature a bigger than the usual 3000mAh battery.

Every year Xiaomi Launch one Y-Series phone, the previous Xiaomi Y2 was a great smartphone with powerful selfie camera of 16 MP with front flash. It was featuring a decent specification of 5.99-inch HD+ Display, with 18:9 aspect ratio, in terms of internals, Qualcomm Snapdragon 625 was boosting the performance, Dual rear camera of 12+5 MP was available too. Xiaomi was targeting offline buyers, who were looking for selfie centric phone, and Redmi Y2 Full-Filled this gap. As a result, the Redmi Y2 received a great response.

This year Redmi is taking all the budget segment devices of Xiaomi. Since they have launched Redmi as a new sub-brand and it is going to work much independently than in previous years. So, Some leaks have suggested that Redmi series is going to rebrand as Redmi Y-Selfie series.

Every year Xiaomi was launching three devices in the mid-range series. For, e.g., Redmi 6, Redmi Note 6 and Redmi Note 6 Pro, where Redmi (here Redmi 6) was the cheapest device, and it was not getting all the attention because of confusing pricing, it was coming in-between the affordable series like Redmi 6A and Mid-range series like Redmi Note 6/6Pro. So, it’s going to be a great move to rebranded this mobile series to the Y-Selfie series. And, the new Redmi is going to make it happened. Recently. Some model number with device code has been leaked too, which is expected to be the model number of Redmi Y3. All the model number and Code names are different for the different regions.

Some leaks have also suggested that Redmi Y3 will be India First device, where the model number for India variant is M1810F61. Here are the leaked model numbers too.

Now, everyone is looking for the upcoming Redmi Y3. The 2019 edition of Redmi Y series, which will again boost some sales to Xiaomi. And, this article is about Redmi Y3 specification and leaks. We include some of the expected specifications too.

The highlighting features of Redmi Y3 are going to be its dual selfie camera and the processor at this pricing. It will spot a tradition notch style 6.2-inch Full-HD+ display, the size of notch could be similar to the Redmi 6 series phone. Because it will have a dual-selfie camera with all the required typical Android sensors. To boost the performance, Xiaomi will upgrade the processor to the Snapdragon 636, its a budget processor, and quite powerful to handle all the required activity for a normal user as well as game lovers. 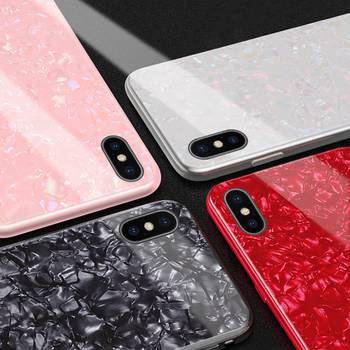 Since the Redmi Y3 is a selfie-centric phone, and yes this time Xiaomi is taking the game of selfie to another level, the dual selfie camera is going to boost the selfie performance of Redmi Y3, the main sensor is supposed to be a 32MP SONY IMX519 sensor.

With the help of Artificial Intelligence, the camera would impressive, and optimize the photos with the lighting condition, and places. From the last couple of years, AI-Engine is helping mobile cameras to become more intelligent and better performing. And, same expectation is coming for Redmi Y3.

Currently, all the Redmi and Xiaomi phones are running on MIUI 10, and MIUI 11 is announced. Since it will take almost three months for Redmi Y3 to launch. So, you can expect MIUI 11 in Redmi Y3 out of the box. Also, the major Android Pie 9.0 will boost its internal performance.

Recently, Xiaomi launched its Redmi Note 7, and Redmi Note 7 Pro in India, which features some great specification, and very aggressive pricing. The Q2 would be the next stop for Redmi to release it’s another device. And, the next phone would be Redmi Y3, and we are sure the Redmi Y3 Launch date will take place in Q3 2019. Previously, Redmi first launches this selfie-centric series in China as S-Series phone, then Indian smartphone market got the phone with a rebranded name.