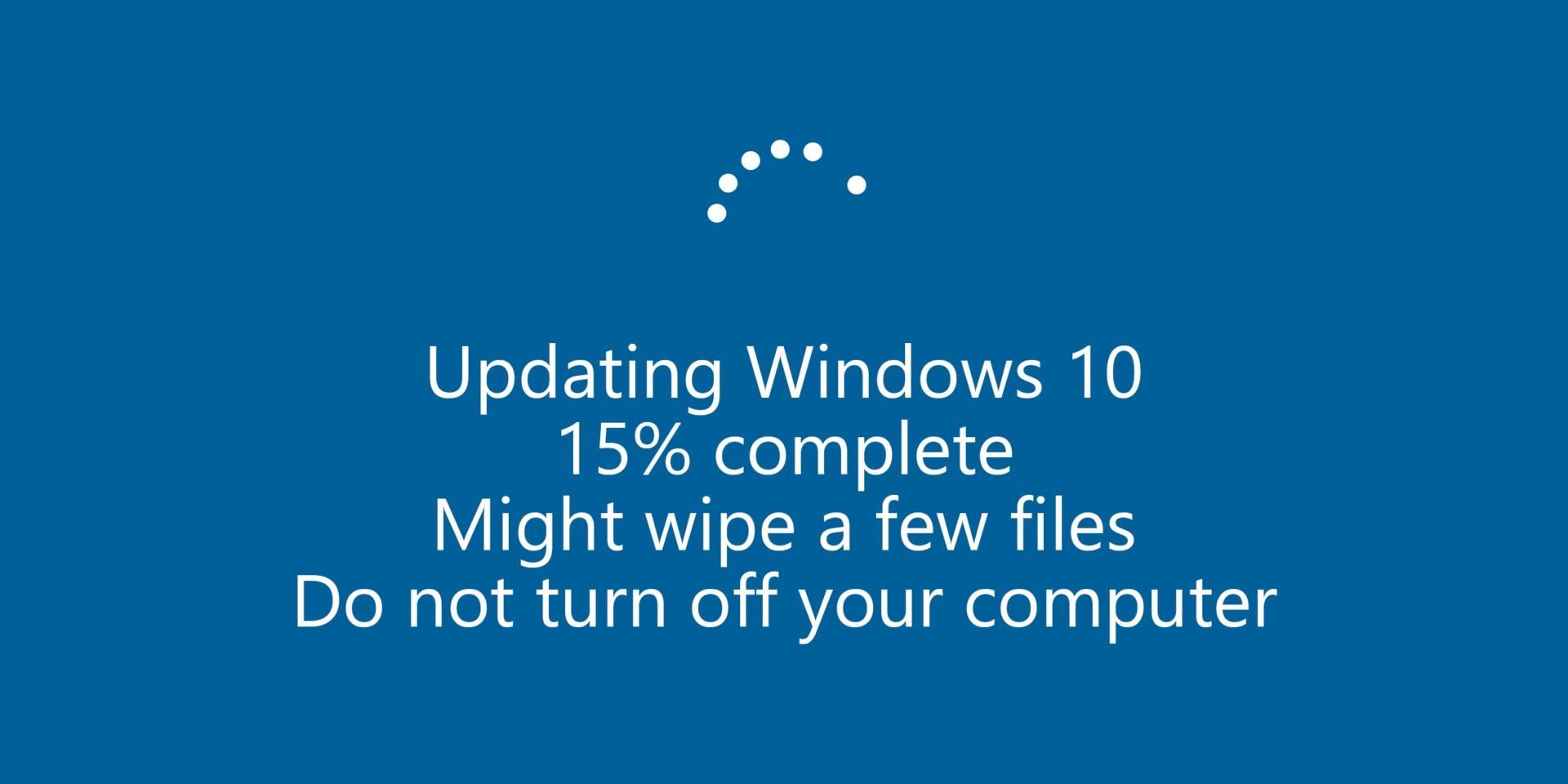 Windows 10 users have been waiting for the bug-free October update (version 1809) for quite some time. The users were having trouble with installing the new updates, as it was not available to every PC running on Windows 10. The would October update adds some new features and remove existing bugs to enhance the user experience.

It was expected that Microsoft would make some changes to the October update and make it available to every user during the mid part of December. But, users are still complaining that they are still not able to update to the latest version of Windows 10 OS. When the users check for updates, the Windows Update shows that updates are not available for the PC.

To Recall, the October Windows 10 update earlier had some issues with driver compatibility, unexpected errors and a few other problems related design bugs. The update had a few bugs which deleted the users’ files. A keyboard driver was causing the BSOD(Blue Screen of Death) in some PC’s, and some Intel drivers were causing audio problems after the new Windows 10 update. Microsoft confirmed these problems and stopped the distribution the update version 1809, recommending it’s users not to install the October update.

The company guaranteed that the Windows 10 October 1809 update would be available to its user during December. It’s almost the end of December and users are still complaining about the update not being made available to everyone. A Reddit user also complained about the same issue, he quoted “As you know, around December 18th, 2018, the Windows 10 “October 2018 Update” supposedly became available to “everyone.” Indeed, when I click the “check for updates” button on some of my PC’s since then, that update was available, but *not* on my *main* PC. How can I tell *why* that main PC of mine (or any PC for that matter) is getting blocked? I already have had it set to “Semi-Annual Channel (Target)” for a long time. Also, none of the previous or current “upgrade blocks” for that October 2018 Update have seemingly ever applied to my main PC. Therefore, I’d like to know what the problem is…..how I can find that out?

Another Reddit user replied to the question and quoted “The update will not install on computers that do not use the newest driver standard for graphics cards. Most notably Intel is taking its time to update their drivers which ironically leaves Microsoft’s flagship hardware (i.e. the Surface line) unable to update.”

Users speculate that the update might not be possible to some PCs with a certain graphics card, or in PCs with faulty drivers installed in it. If the update version 1809 is unavailable in your PC, you might consider updating your computer manually by downloading the ISO file from Windows 10 update history page.