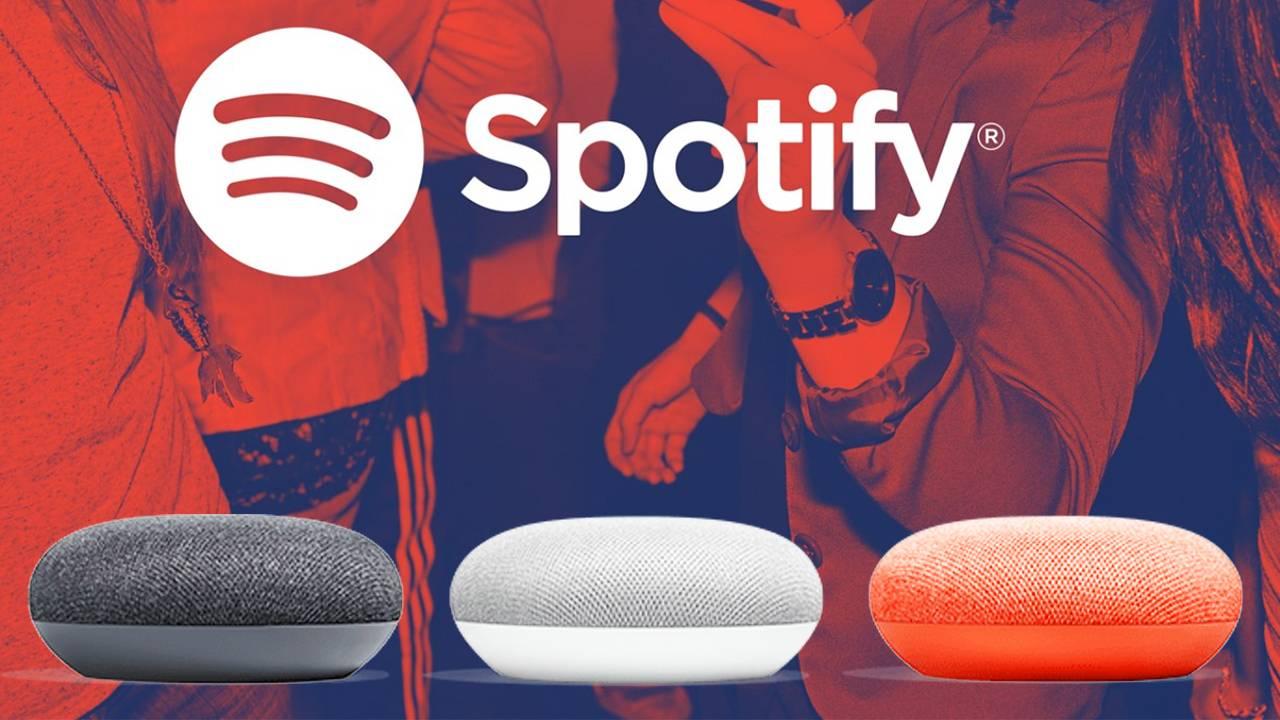 Spotify has been running promotions by partnering with Google in the US and in the UK in which the company has been giving away free Google home mini to premium users of its music streaming service. The promotion has been a massive success for Spotify and carrying that success the company has now extended the offer to Spotify users in Canada as well.

The official site for Spotify’s Premium membership in Canada now states that the welcome promotion which offers premium Spotify users a free Google Home Mini is available in Canada from this month. This comes after both the United States and the United Kingdom have been running the same promotion for months now.

Canadian premium Spotify users will have until May 9th, 2019 to grab their free Google Home mini Assistant speaker. Like with original offer, this will give users a promo code for the Google Store which will handle the shipping and cost of the device. Once the user has received the code, it must be redeemed by May 31st, 2019. Users that are on free premium trial won’t be eligible for this offer.

Here’s what Spotify’s official site for premium membership in Canda states regarding the offer.

Spotify officially launched in India recently as well and has received a fantastic response from music fans across the country.