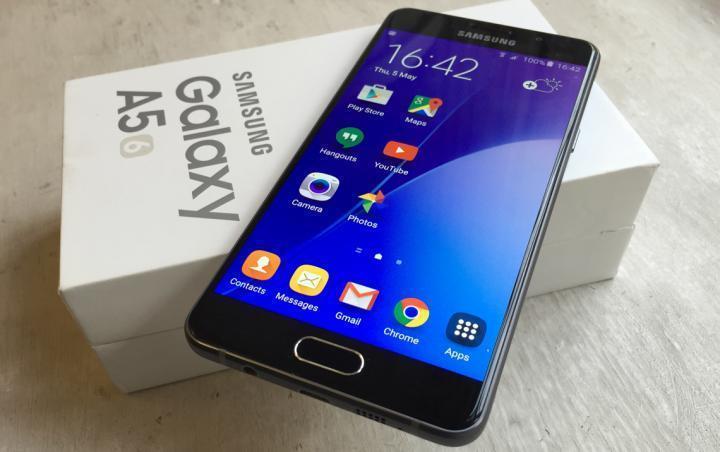 Android Oreo is officially out and has already been made available to some devices by different manufacturers, but when it comes to Samsung devices the users are still waiting for it to arrive, the leaked information tells us about the devices to which the update will be made available by the end of the year.

Do note that we cannot guarantee the accuracy of information as it was disclosed through the files associated with Android Oreo Beta update for Galaxy Note 8. According to it, Samsung will soon be bringing the anticipated Android Oreo update to some devices including the old Galaxy S6-series devices and the Galaxy Note 5 handset.

It is good news for all the Samsung users who are owning one of the handsets mentioned above as their handset will probably get updated to the latest version of Samsung Experience UI based on Android Oreo. According to the figures, the tablets which will be getting the Android Oreo software includes the Galaxy Tab S3, Tab E 8.0, Galaxy Tab Active 2, Galaxy Tab A 8.0(SM-355), Tab A 8.3(inch) 2017 and the Tab a 10.1.

The above-provided information is not guaranteed as there is a huge amount of uncertainty as of now. For more related information stay tuned to us.