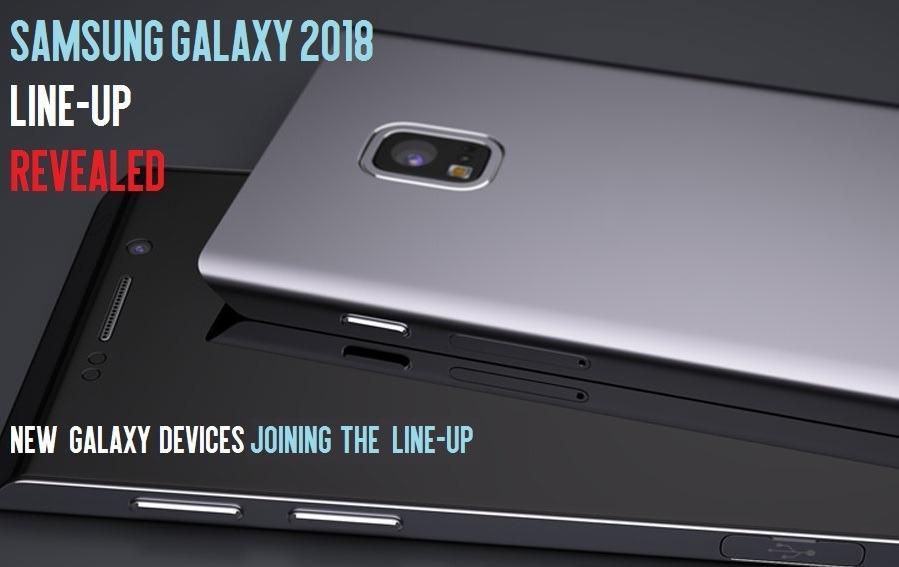 After the first glance at Motorola’s 2018 line-up leaked a couple of weeks earlier we now have a list of unannounced Samsung devices that the company intends to launch in 2018. The list, given below cover all the categories from budget device to all the flagships as well as new Galaxy devices that will be joining this year making Samsung’s line-up more diverse and catering to almost all price segments.

Following is the list of unreleased Samsung phones of 2018:

Starting with the new phones that Samsung is looking forward to adding to its budget line-up belongs to the Galaxy J series, with the Galaxy J4, Galaxy J6, and the Galaxy J8 being new here. These new members will get priced around the J3 and J7, while the Galaxy J8’s case is a bit distinct because previously leaked benchmarks about the device showcased 4GB RAM an impressive single core score for a device of such caliber, but the display resolution was just 720p which seems quite sketchy.

Moreover, it could be a wholly a new device by itself, but the J8 2018 speculation was massively reported. While the remaining devices that are the J2 will also get a 2018 refresh and the J3 will also continue the Neo variant in 2018.

Next, we have also new members in the Galaxy C series, and these are placed above the Galaxy C9 pro making it no longer the top end device in the series. That prime spot in the C line-up will be now replaced by the upcoming Galaxy C10 and the C10 Plus; this duo will be packing some pretty serious specs under their hood. On top of it, we also think they might even flaunt an 18:9 scaled display just like the Galaxy A 2018 series did, making them closer to the Galaxy S9 flagship.

Speaking about Flagship, they are codenamed as the star for the regular Galaxy S9 variant while the star2 for the plus option, this was earlier revealed by a Korean Publication The Bell. While the device codenamed, astarqlte could be the Galaxy S9’s Active cousin. 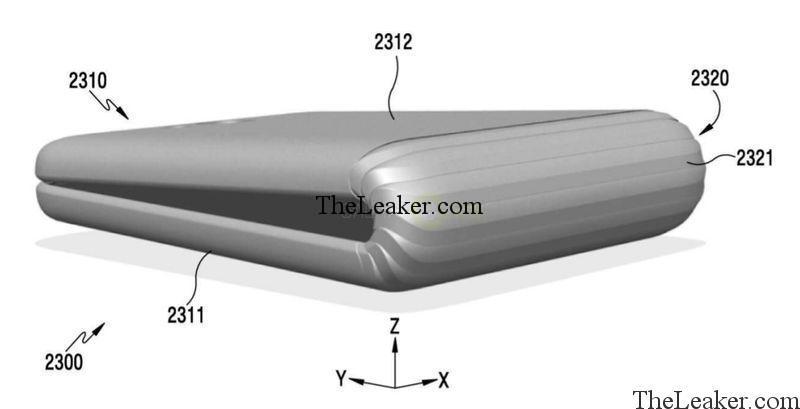 Interestingly, the jackpot-qlte is reported to be either the Galaxy X, which is rumored to be a foldable smartphone we reported back in 2017 and was the talk of the town by the end of last year; its leaks were intensifying and hinting at Samsung’s ability to produce foldable display’s, and many patents revealed the same.

However, TAS(theandroidsoul) believes it to be the Galaxy A8 series of phones. That could hold substantial as this might be the variants of the A8 equipped with a Qualcomm Snapdragon SoC. While the lugelte might have to be a device that has to do something with Verizon exclusivity.

Now the remaining names that are the “degasy18wifi,” “grandppirislte,” and “gtaxlad” are still under the covers, and no information has surfaced about them yet. But a formal guess for te grandppirislte could be a Galaxy Grand’s LTE variant?

Updating such a big line-up will be a nightmare, but Samsung only considers the Plus and the pro variants in its line for updates, and we learned this from 2017 Android Oreo case. Pro Tip: Stick with the Pro/Plus variant of devices if you care about Android updates.