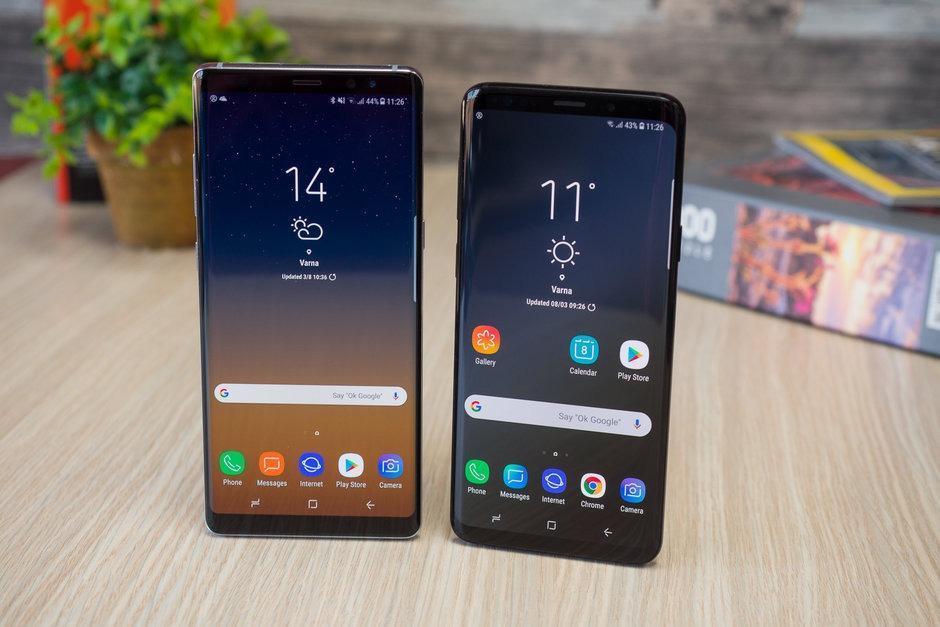 Samsung planning Android Pie update for its Galaxy S9 and S9+ users. It was scheduled for a later arrival in January 2019, but Samsung had something else in mind. Not only that, but Samsung has also posted a notice, highlighting the roadmap to Samsung Android Pie update in their Samsung Members app for its users to follow. After this early update, Samsung looks forward to retaining its huge market share and user base in the flagship smartphone category.

Samsung is rolling out the Android Pie update today across Europe for all its Galaxy S9 and S9+ users. The update would also be made available to those on beta version of Android Pie through over-the-air(OTA) update. The firmware files for manually updating to the stable Android Pie ROM is also uploaded on the official website of Samsung.

However, Galaxy S7 and Galaxy S7 edge users may have to wait a little longer than two months to get those update as these two devices of the Galaxy S series were missing from the list of devices that were to receive the update before February end. One major reason for this could be that these devices already received two major OS updates before the announcement of Android Pie for other Galaxy devices. Galaxy S7 and S7 edge currently run on Android Oreo, which was the last major update for these devices.