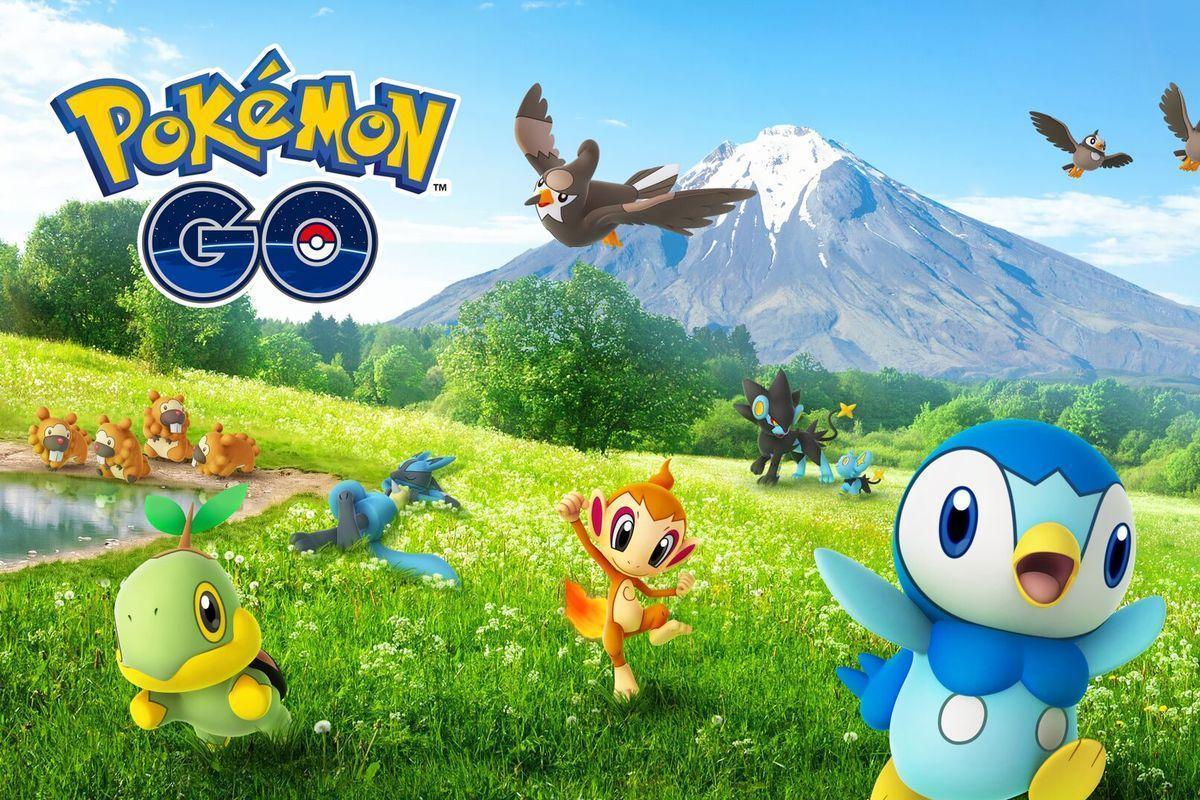 Pokemon Go is one of the most popular multiplayer smartphone game. The game was a global phenomenon when it was launched in 2016 and has managed to remain relevant thanks to multiple updates and new features. The game still has a large fanbase across platforms, but now it looks like the Pokemon Go players on the latest Android Q Beta might be having some trouble with the game.

Android Q is the latest version of Android and is currently on Beta 4, which was released last month. The latest Android Q Beta 4 is available for few smartphones such as the Pixel devices, or the latest OnePlus 7 Pro, etc. A lot of Pokemon Go Players that are running Android Q Beta 4 on their smartphones have reported that the game is still not working.

This issue has now been known for almost 4 months, and users were expecting that it would be fixed by now. Several users have reported that the game is outright crashing on the latest Android Q Beta 4 while for some users, the game loads till 20-50% and then crashes.

When the issue was brought to Niantic which is the studio behind the Pokemon Go, the company responded that they are aware of the problem but don’t have any expected timeline for a fix to be released. This can be quite damming for Pokemon Go as games like PUBG Mobile and Fortnite are taking over the smartphone gaming market and a new Call of Duty Mobile game is coming soon as well.

Niantic recently released a brand new game “Harry Potter Wizards Unite” based on the wizarding world of Harry Potter and that game isn’t working either on the latest Android Q. Niantic needs to fix this compatibility issue at the earliest if they don’t want to lose a good share of their users.

We’ll keep you updated as soon as we get some more information about the same.