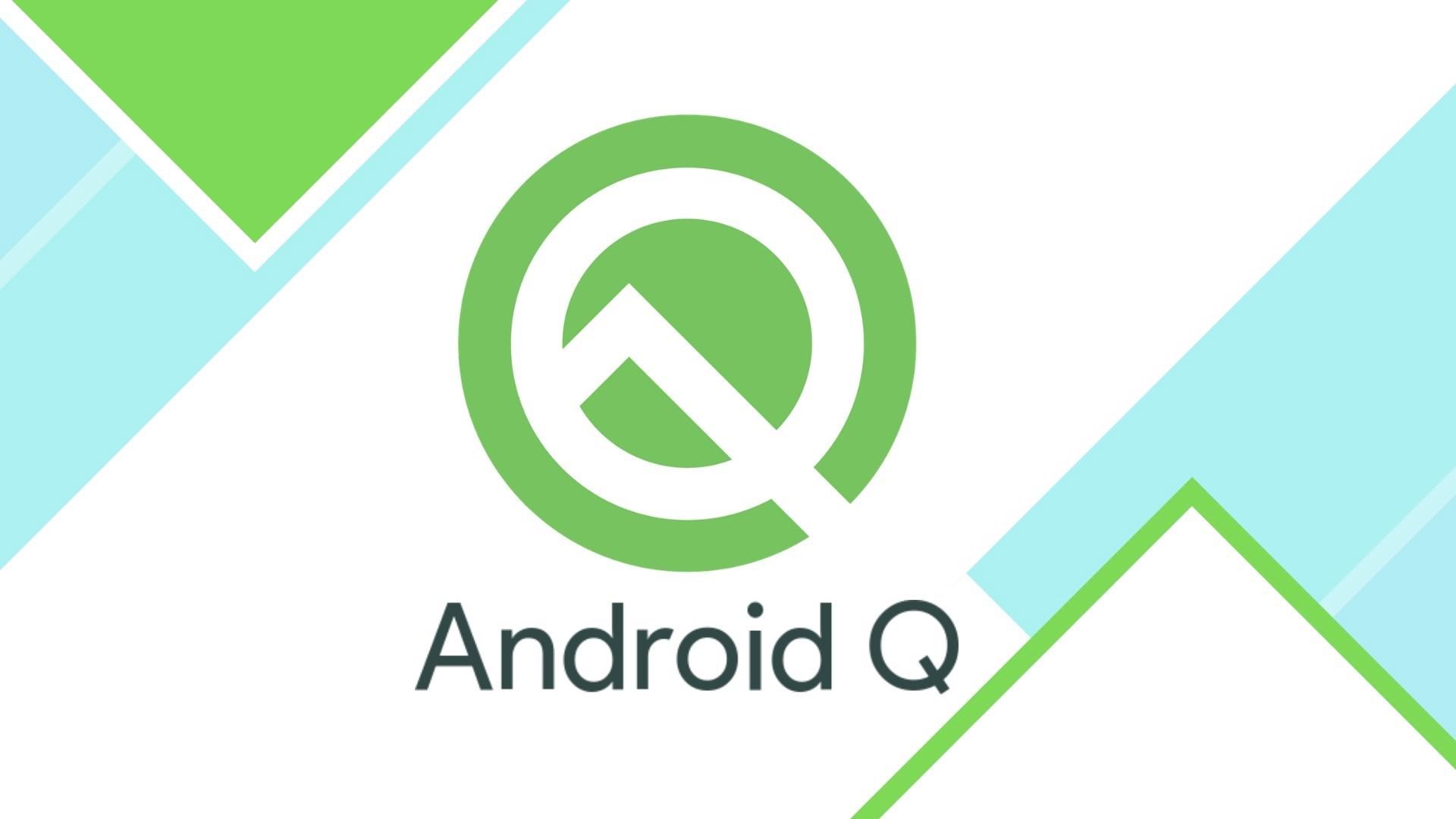 Google has recently released the Android Q Developer Beta 2 for Pixel Smartphones, and Android enthusiasts around the world can’t wait to get their hands on the latest version of Android. Android Q is the most significant Android update in years and comes with tons of new features, especially some highly requested features like a Dark mode. Here are some of the main features of Android Q.

Google Pixel devices and some premium flagship devices will be getting the Android Q update before the end of the year, but for the rest of us, there will be a long wait to get the latest version of Android. Now thankfully, there is a way you can enjoy the newest version of Android right now on your smartphone via the help of GSI (Generic System Image).

For those of you who don’t know what a GSI is, In simple words, Google rolled out the infamous Project Treble a few years ago along with Android Oreo. Project Treble makes it mandatory for Android devices shipping with Android Oreo and above to be compatible with a generic system image of stock AOSP Android. It has helped developers create custom ROMs, etc., but there is more to it then meets the eye. 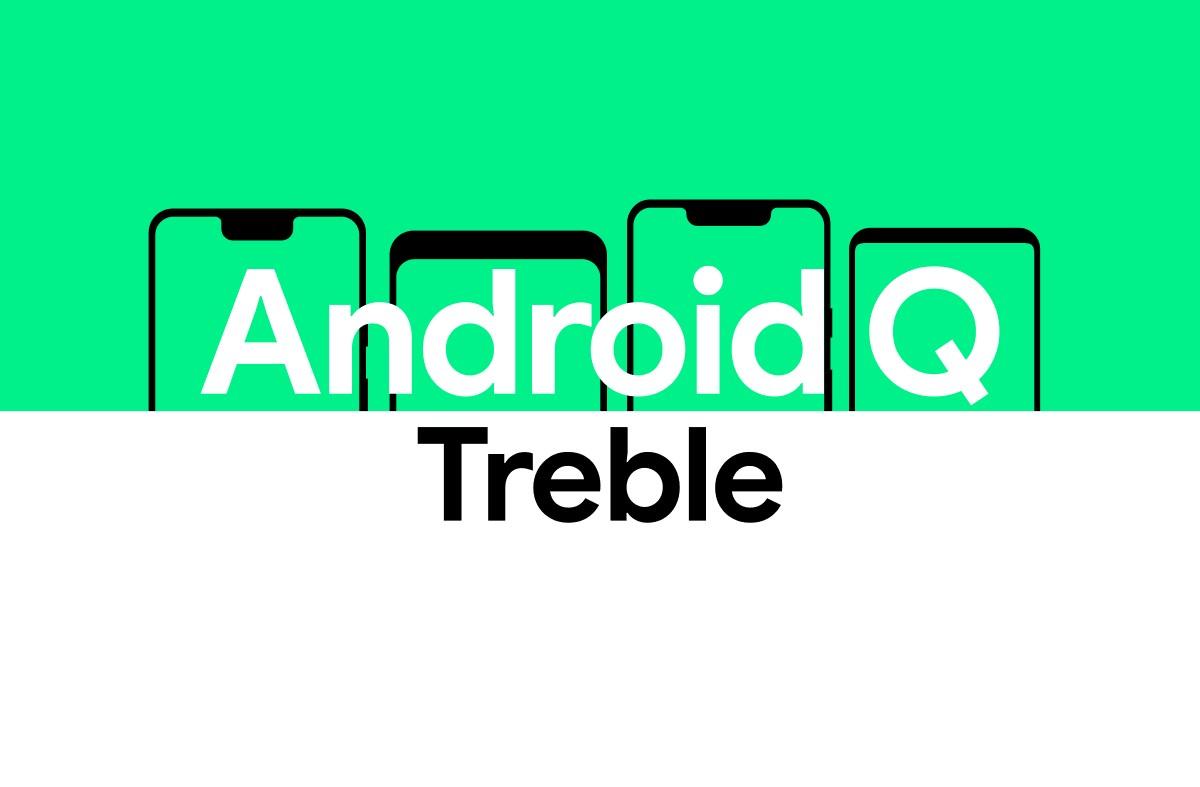 Google is now officially supporting GSI, which allows you to install Android Q on any Project Treble compatible Android device. The GSI has a lot of Advantages over installing a Custom ROM. You are not dependant on a developer for updates, and you’ll be able to install the latest Android version directly from Google.  Now before we move on to the process of Installing Android Q GSI, Here are some of the requirements.

Once you are done downloading the GSI file, Extract it, and you’ll get two image files, system.img, and vbmeta.img. Now let’s move to the process of installing Android Q GSI on your smartphone. 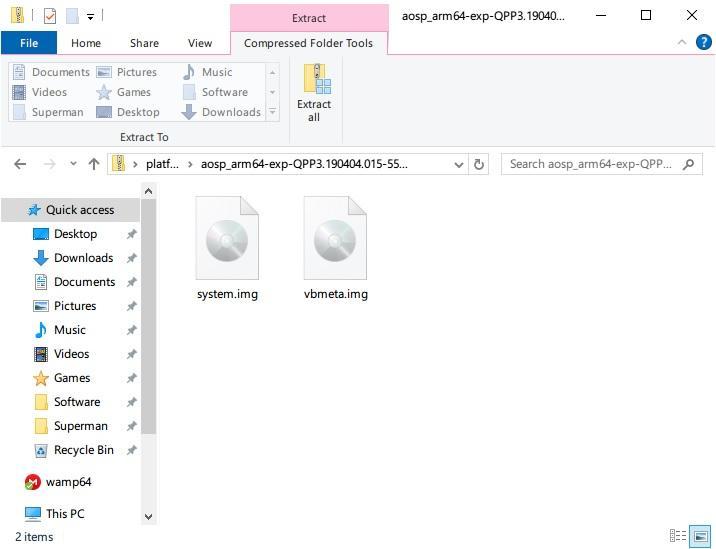 How to install Android Q GSI on any Android

Step 1. Connect your Android smartphone with your pc using a USB cable.

Step 2. Now launch the adb command prompt or the terminal from the platform-tools folder.

Note – If you are using ADB with your phone for the first time, you will have to grant ADB debugging permissions to the PC on your smartphone before you can proceed. As soon as you launch the adb command prompt or when you type the command mentioned above, you’ll get a pop up on your phone for the same.

Step 4. Move both the extracted image files (system.img and vbmeta.img) to the platform-tools folder. 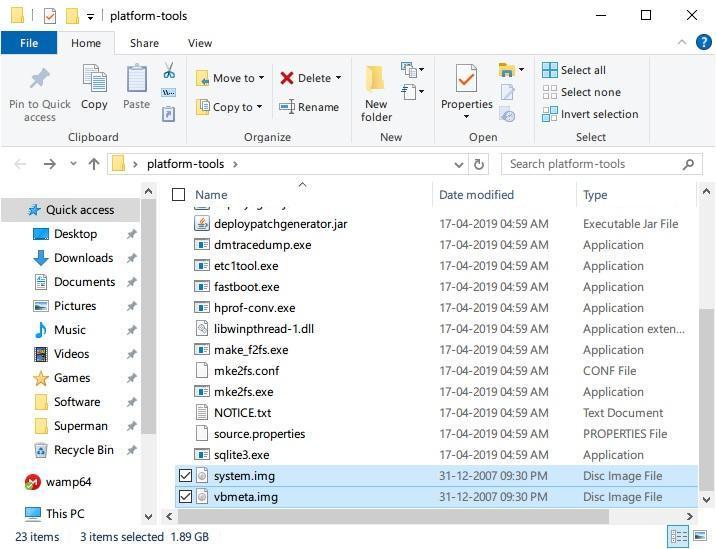 Step 5. Once you are done, use the command given below to flash the ‘vbmeta’ image.

Step 8.  Once the process is done, perform a factory reset on your device using the command given below.

Step 9. Now for the last step, remove your phone from PC and press and hold the power button to reboot it.

Voila! You now have the latest version of Android running on your smartphone.