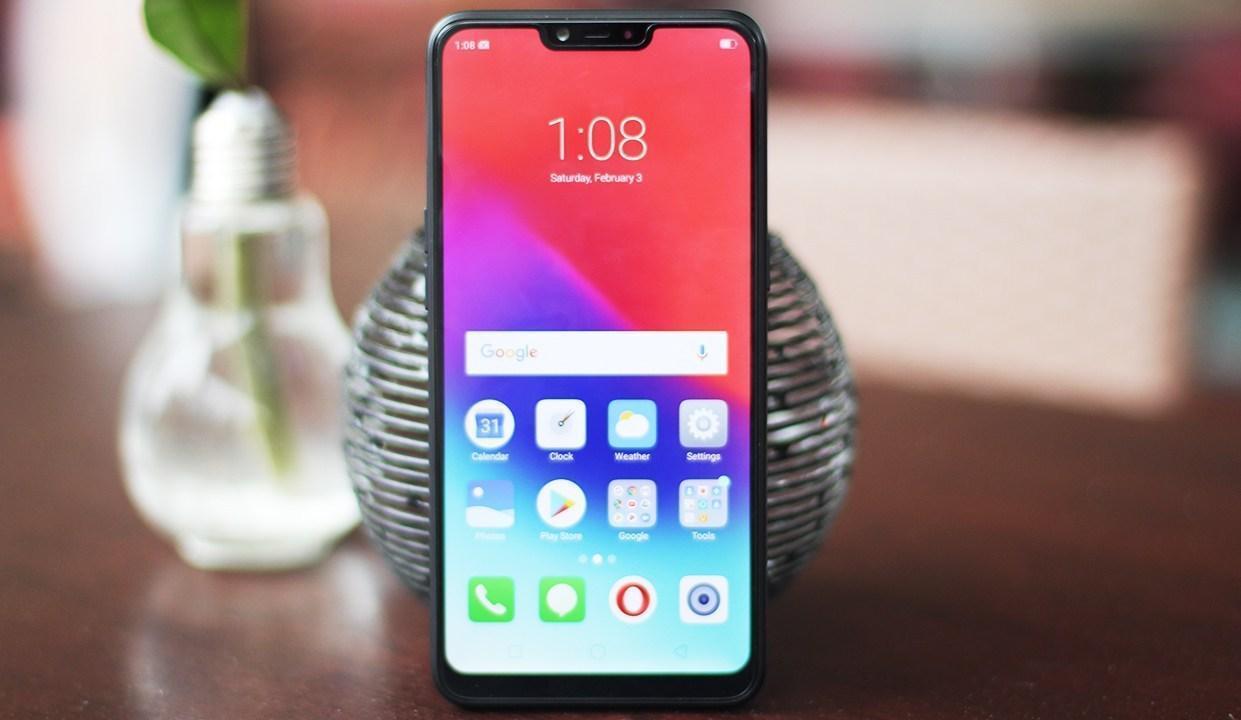 Oppo and neither its sub-brand Realme are known for delivering speedy updates, but still the sub-brand Realme is really pushing through the software updates side of things, and now it does again by pushing a stable version of ColorOS 6.0 which is based on none other than the latest Android Pie 9.0 Update, unless Android Q becomes official.

The latest update for the Realme C1 is now live and has started seeding over the air in few regions, this new update which carries the build number as RMX1811EX_11_A.54 (A.53 was the last beta update) is rather huge weighting at around nearly 2 Gigs and promises to brings all the newest additions of Android Pie such as gesture navigation with a revamped multi-tasking tray design as you see on the flagship Google Pixels, improved security features, adaptive battery and brightness, better privacy features and much more.

Along with the OS update, Realme has also made sure you get the latest June security patch which is a welcome addition as. Generally, budget phones won’t get them. Moreover, apart from the Vanilla AOSP features of Android, Realme has also managed to pack in some rather exciting bloatware, such as a Riding mode for two-wheelers riders, new UI for its onboard AI, other UI changes for the notification icons and other cosmetic change to the default theme which now comes with a App drawer finally.

Realme C1 being a budget handset has still managed to secure the latest Android Pie 9.0 update is a massive achievement in itself, as ordinarily such brands mostly ignore their lower tier devices, but seems like Realme begs to differ and which is a really good move and other OEMs should also follow the same. The Realme C1 which is a re-branded Oppo A3s has been a mild success in the budget segment, and the brand seems committed to keeping the device up to date, but don’t get your hopes high for an Android Q Update.