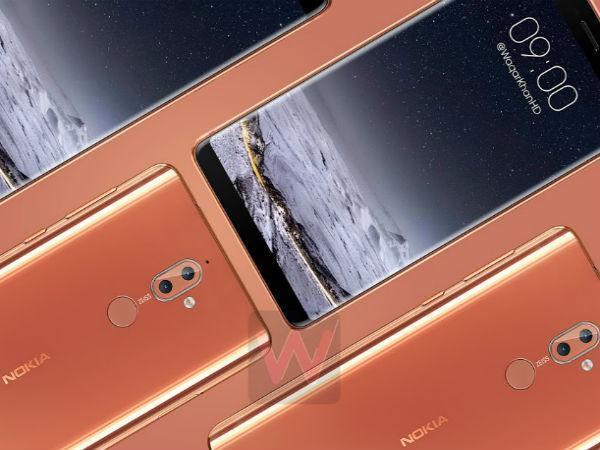 Nokia, a brand owned by HMD has recently released its flagship Nokia 8 smartphone which was targeted to compete with the Samsung Galaxy S8/S8 Plus, OnePlus 5, iPhone X, etc. The arrival of the device appears to be a bit late in the market as recently devices like Mi MIX 2 and OnePlus 5T were launched which offers an overall better package when it comes to performance and price.

A fresh piece of information is there about the launch of the Nokia 9 and the improved Nokia 8, so let’s check out complete details on the leak.

A few months back some renders were leaked which shows us the expected design of the Nokia 9 smartphone, the latest news suggests that HMD might launch its super flagship device Nokia 9 and an improved variant of the Nokia 8(2018) on 19th of January. As per various reports, HMD has scheduled an event on 19th of January, but still, the brand hasn’t revealed anything by itself. The two smartphones which are expected to launch are said to be China-oriented devices which means they will ship with the China-specific apps.

Nokia 9 and Nokia 8(2018) are rumored to come with a Full view(Bezel-less) Display with a Quad-HD+ resolution; Gorilla Glass 5 protection will be there for protection against scratches. Nokia 9 will be made available in 6GB RAM/64GB ROM and 6GB RAM/128GB ROM version.