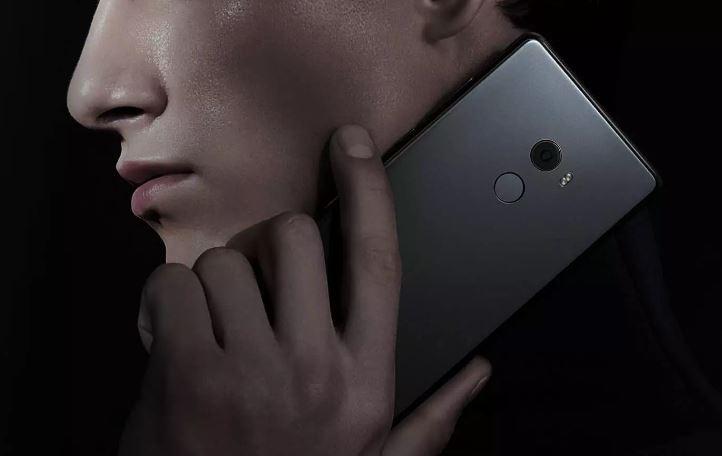 Xiaomi has launched it’s much awaited Mi MIX 2 Bezel-Less beast in India; it packs all top notch specs that you will find on any other Flagship device. It is the second installment in the MIX-series, and the overall design of this phone reminds us of its elder brother Mi MIX which was not launched in India. The phone is very aggressively priced and will compete with the devices like Galaxy S8, OnePlus 5, etc.

Powering Mi MIX 2 is a Qualcomm Snapdragon 835(64 bit) Octa-Core processor clocked at 2.45Ghz coupled with 6GB of RAM, and for gaming, it has an Adreno 540 GPU. The phone offers 128GB of internal storage which is not expandable. It is a Dual-SIM handset and comes with the support of 4G VoLte. The phone has a Metallic Glass design and houses a Fingerprint Scanner in the rear as there is lack of space in the front.

This time it has a physical earpiece instead of the Bone conduction technology used in the old Mi MIX. It has a single 12MP Camera in the rear with Sony IMX386 Sensor, Aperture f/2.0, 4-Axis OIS, LED Flash and in the front, a 5MP shooter is there with Face recognition. The front camera is placed at the bottom compared to the top on other Flagships which sounds strange.

It runs on a 3400mAh battery with a USB Type-C port, which also doubles as an audio jack yes you heard it right it doesn’t have an IR Blaster and a 3.5mm jack. It will only be made available in Black color for a price tag of 35,999 INR through Flipkart and Mi.com from onwards 17th October.